The Young Man: – To continue the YYM’s Story:

It’s difficult to remember all the concepts I developed for myself during the time after the light-bulb exploded, like Patience and Tolerance and all similar such. There were many. As they came about they were focused on, figured out, developed. Much effort was made to acquire them.

These qualities, and to me, abilities, were in the general awareness, but usually, just as something one “should” have. The underlying perspective and attitude toward them was they…

The Young Man: – 🙂 Was already writing – Snappo – will connect back to DJ later.

The Young Man: – The underlying perspective and attitude, in general, to these Concepts-of-Character was they were desirable and Good to have, but their full acquisition wasn’t a realistic possibility. Or an underlying implication it would entail too much effort, and not worthwhile.

But when I examined this, that perspective didn’t hold up at all. Yes, it required effort to acquire something like Patience, but the rewards were inordinate.
I single out Patience because it was a major significant quality and ability to me. One of the most important and significant focuses I engaged in. 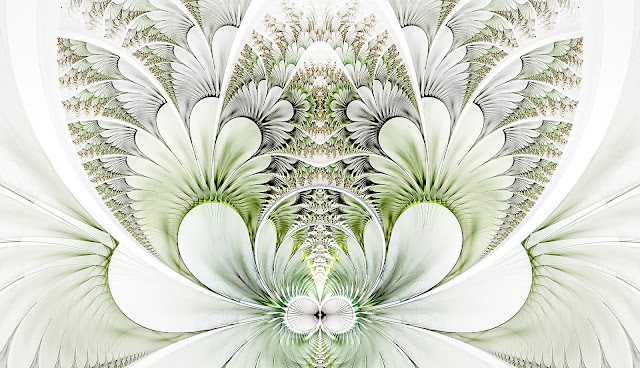 L: – “Yes, patience… a lesson for me I can feel it…
continue!
Helps me work and feel like I have company when I see the little dancing dots. tee hee 🙂 ”

The Young Man: – When I examined in detail all of the benefits of Patience I was amazed at the undervaluation, as Patience affected *Everything,* doing so constantly and continuously.

But first I had to define Patience, for me. Needing a way of knowing exactly what comprised this vital concept and ability. A most important part of what I was engaged in. I didn’t think of it then as building and developing a Philosophy, but that’s what I was doing. The word Philosophy wasn’t yet one I used regularly.

Philosophy literally means Love of Wisdom. And that’s exactly what had happened. I’d fallen in love with Wisdom. I pursued Understanding with all my Being, with all the potency of a teenager pursuing what they’ve fallen madly in love with.

The Young Man: – My goal was Perfection, my version, an unknown state, one only known once one gets there. A state, once attained, from which I would not wish to change anything at all, and for me, this implied a state where variability, variety, surprise, freshness creation, change etc, would be a constant aspect. To attain this state-of-being, my present circumstances-of-self would have to be improved. To improve Me-Now, first silliness had to be eliminated. To avoid silliness, Awareness was needed.

Awareness to me then had two aspects. One the Awareness of Situation, or Jungle Awareness, sensory Awareness. Powerful, making a huge difference. If we’re always caught up in our bubbles and immersive thoughts we didn’t notice what’s going on around us. We didn’t notice the lion creeping up on us, or the bully headed our way, or the myriad smaller matters, which, when noticed, made a huge difference to our quality of living. An Awareness of the physical.

This Awareness of the material or regular reality included Awareness of attitudes and beliefs and so on, which led to my huge project of Knowing People, but more on that later.

The Young Man: – Then the Awareness of Knowing. Knowledge thus, or non-ignorance. This the acquisition of knowing understandings like: a rock could hurt a little girl if thrown. Yes that’s an obvious knowing to us now. But it wasn’t so to me at one time, my memory and it’s acute impact, leveraged me to consider which other perhaps less obvious, but missing knowings I had yet to acquire. And that non-obviousness was a big deal, as was the not-knowing.

I realised knowing matters of this nature were of course accumulated through living. But this wasn’t enough to me. Our knowledge of the obvious would be limited to our experience, which would leave us unprepared in circumstances we had not yet experienced. Much too limiting. And in the light of the path-to-perfection, not ideal at all. I had to find a better way.

Knowing, in the sense of having accumulated the obvious via experience I saw as connected to memory. Not ideal to me either. I observed daily how my classmates would receive hidings literally because they didn’t remember the exact same thing from one day to the next. Memory had severe limitations.

I insisted on finding a better way. 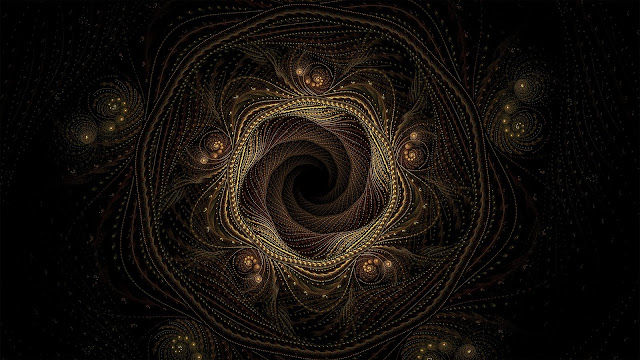 The Young Man: – What if one didn’t need memory!!!! How would that work? One would have to figure out the obvious on the spot!! Yes!!! What an awesome solution.

I’d already seen the power of situational construction of solution. When I thought back to my rock, and went into my mind of the time, because the Awareness of that incident had always stayed with me, I looked at what was going on inside my mind during that moment. I examined and explored what tools and abilities I would have needed in order to *Calculate* the effects of my action.

First I realised simply expanding my spatial, or animal Awareness would have solved the problem. At the time, I can literally see my awareness, at the time, all I was aware of was the rock in my hand and the thought of the sensibility of escalation. That was it. Literally the area around me was more or less dark, not black, but dark as in it would lighten if I had directed my Attention and Awareness toward it. If I had extended my Awareness I would have perceived what was around me.

But perception would not have been enough. I had also needed to be Aware. But just being Aware would also not be enough. The Awareness had to be *Connected* to my actions. My Awareness thus had to be connected to *Consequence.*

The Young Man: – This logic step-through led to the Imperative-of-Anticipating. To develop a tool which didn’t rely on memory, I would have to be able, have the ability, and constant habit, of looking ahead, to *Anticipate* the potential consequences of my actions.

The Young Man: – If I could look ahead and Anticipate not only *my* actions but those of others I could avoid much much trouble. As a boy in a male hierarchical society, where not only corporal punishment, but physical harm from bullying a constant and daily risk, this ability to anticipate and see things coming was monumental.

My ability to stay out of trouble became awesome. From then on I pretty much never got into any.

“If one can see trouble before it sees you, it’s easy to get out the way.”

The Young Man: – Yes YUUUUGE indeed. Next the process of refining the Anticipation-Mindset began. Which leads to Patience. But to get there, a bit of Patience is required.

Anticipation alone wasn’t enough. Often the trouble was seen coming but how to deal with the actuality, if unavoidable, still a problem. The obvious solution of running away wasn’t always, or even usually, an option. Awareness was all fine and well, but on its own, all that happened is one was just more aware of what was coming. Not always ideal if one didn’t have any means to deal with the coming trouble.

The result a potential *increase* of stress. I could see how Lack of Awareness could be preferable to some. But not to me. Going backward, was *Not* an option.

The Young Man: – I needed options, more options, many options. I needed a way to transform the inherently inferior position I found myself in, to in some way to be able to deal with threats and risks despite my physical or situational deficiencies.

Yes, bravery was a factor, but one which could also lead to severe consequences. I needed more. 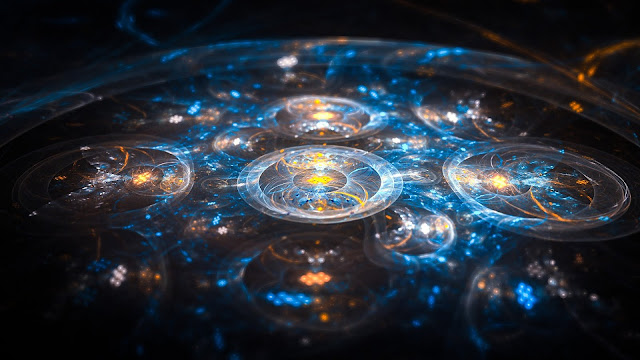