Understanding immersive bubble logic helps us inordinately. Inside that limited context, logic and reason are governed by limited ideas and perception, and most often, by one overwhelming notion, grossly distorted. We can get to see the whole of an issue, but not from inside that distortion, a perspective shift which makes all the difference. 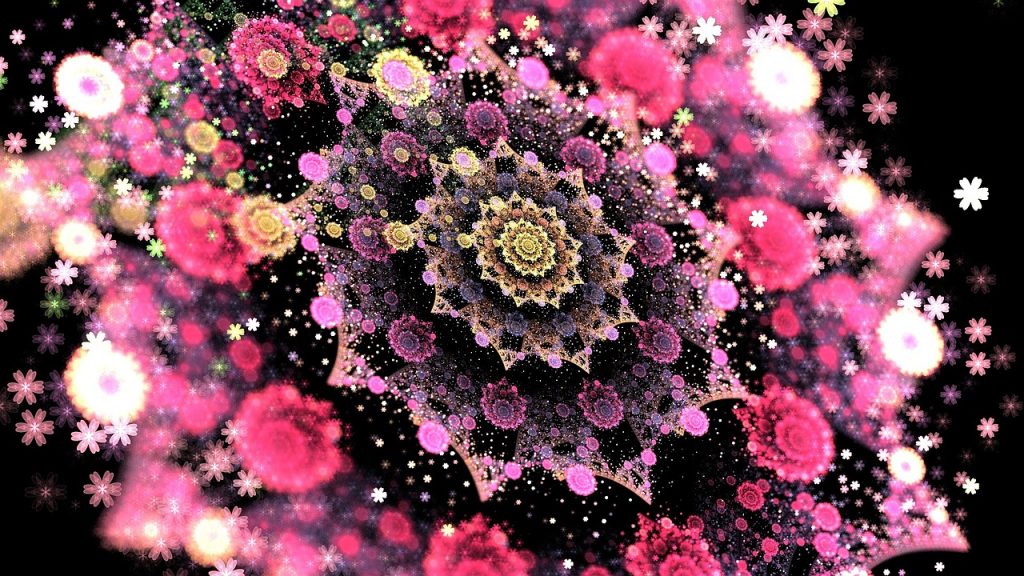 For the individual who had been caught up in that immersion, they too can shift from inside the envelope to outside, sometimes at the very moment the behaviour is perpetrated, but too late to prevent. Now we have a guilty or aware perspective, but at the time, it all seemed sensible, even if that time was a few seconds ago.

“It is a particular challenge of awareness to understand unawareness.” – TYM

The trap here, when it comes to Understanding, is falling into the belief of “either-or.” And also of looking for A solution. We tend to do this without thinking. But often there are many solutions, and often it is neither either or Or, but a combination. A combination that varies. We like our answers to be clean, neat and tidy, we want them to be definitive, but often that simply is not the reality. And thus a mind-trap to be avoided.

A further complicating factor is Square-Circle-Logic. This is the belief or desire or mindset which wants mutually contradicting goals. They seek what is literally impossible to achieve, but they totally believe in this contradiction. It is an illogic that is really really hard to fathom, because it is so “obviously” stupid. But, the obvious is a function of Awareness and perception, and when that Awareness and perception is complicated by bubbles of immersion, it gets tricky. This is how the conflicting beliefs come to co-exist. Each one is a product of a separate bubble, and within the bubble it all makes sense. These psychologies can shift from bubble to bubble instantly, and often are unaware of this. but they remember the conclusion, the goal, the key points arrived at within the various bubble, and remember that these were come about, with, to them, sensibility. Of course their egos play a large role here. If they had determined something to be good, then why of course, it IS so. And thus they maintain these contradictory beliefs, understandings, goals etc. Also, indulgence is a primary motivator. They most absolutely insist on getting what they want, despite any logic involved, very much like a two-year-old or an animal. logic and sensibility often desert them when these primitive and infantile aspects of themselves predominate. 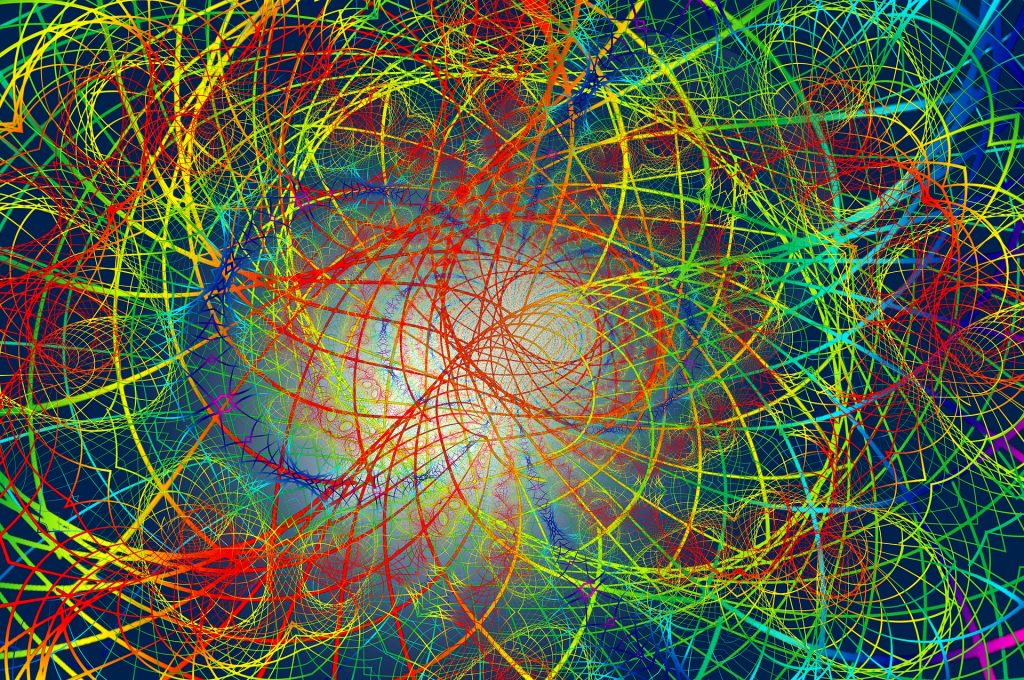 However, the upshot of this, when it comes to Understanding these psychologies, is to be aware that they are complex, contradictory, and layered. And that they are seldom a singular cohesive integrated psychology. This helps inordinately when it comes to resolving those seeming contradictions. It’s not an either-or, but an all-of-the-above in most cases. Their psychologies are messy, confused and contradictory, irrational and illogical. Why they are what they are. Most helpful for coming to terms with them. Especially the understanding about the bubble-logics.