Skip to content
Podcast: https://anchor.fm/nobelia
“The bullshit-manipulator-narcissist is a well-disguised creep who pretends to have a calm facade while provoking others to get upset and “lose it” to manipulate anger, annoyance, irritation, etc. to which the BMN now responds as the wronged party manoeuvring and pretending the other person is the villain.” 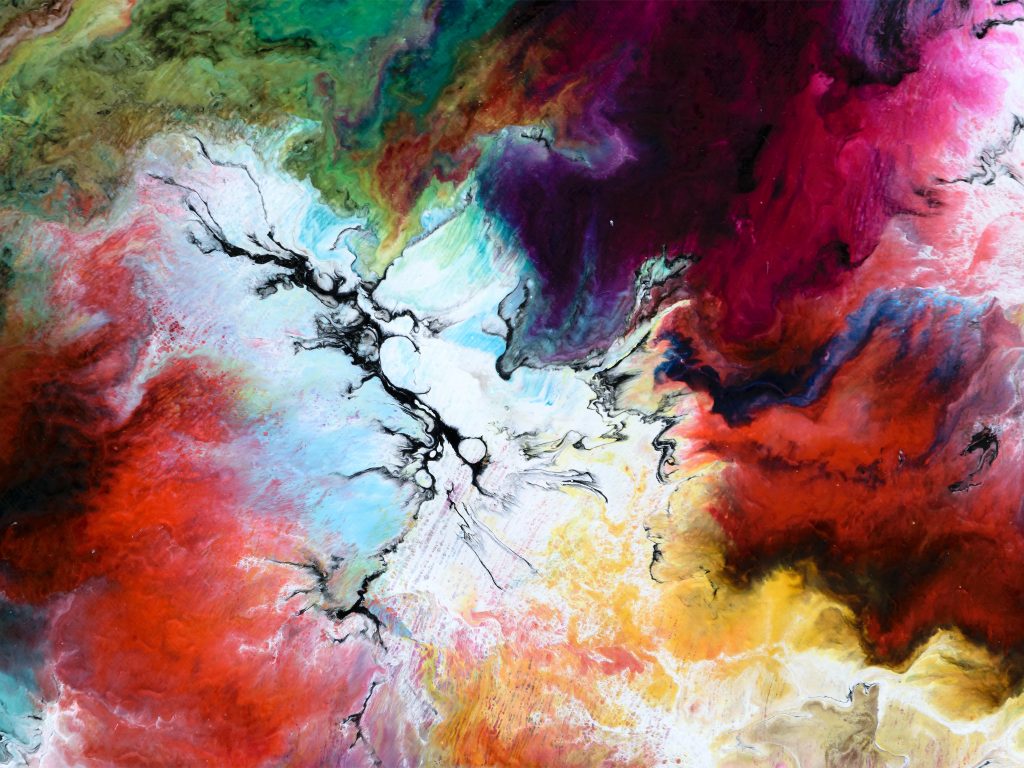 S: – “In reality, toxic people are miserable, and – for some elusive reason – use others in a vain attempt to make themselves feel better.” –  Interesting L, but the reason isn’t elusive. It’s because of the Superiority Paradigm, a base mindset, generating exceptionally strong beliefs of “Should,” which leads to that kind of behaviour. It’s a short-term me-benefit perspective predicated on dominance and superiority for survival rewards.

However, it’s being replaced by other paradigms, such as cooperation, already in place, even if it’s forced cooperation, which has been civilisation. Now we are transitioning to a Collaboration, which is willing cooperation, the basis for the next evolution, a Play Predominance, where we finally unhook from the stress, preoccupations, and necessities of survival and begin the true movement into a Spiritual Paradigm, which is Ultimate Play. 🙂 😀

Overall very interesting and useful. Yes, there’s much in the OUT BS book. It’s exactly about identifying and dealing with those toxic people and de-fanging their manipulations. Yes, non-interaction is a powerful strategy, but not one to be relied on exclusively, as then we remain vulnerable. The only reason for avoidance is nuisance, not fear or stress or inability to deal with negative bullshit, no matter how pleasantly disguised. When we’re fully Aware of all their mechanisms, such machinations become impotent and we can manage them easily. Still a nuisance and a waste of time, but not a problem. A major distinction and a goal to strive for. We need to be empowered when it comes to these psychological bullies, otherwise when there’s a potential encounter, like in a public social setting, they inevitably zoom in on those who fear or avoid them.

One of our most empowering powers is thus Sobriety. When one looks at a toxic person with full Sobriety, they see and recognise it, because they have to. Sober penetration is their Achilles heel and taps into their greatest fear: Exposure. Sobriety sees through all the obfuscation, layering, misdirection falsehoods, pretences, surface diversions and pretendings, cuttting through all that nonsense and “calling them out” without even saying a word. To toxic people, Sobriety is a Knife-of-Awareness, exposure always a feared danger. Preventing interaction can be accomplished by just having that air-of-recognition, or a single glance of knowing and warning. When combined with social-ruthlessness, and an obvious willingness to wield that maturity, such weaponised Sobriety is a threat and danger the toxic person under no circumstances can afford risking.
🙂 😀

S: – Yes. They are attuned to such subtleties, like any animal is, to what constitutes prey and what can prey on them. Awareness, sophisticated Aware Sober ruthless Awareness, to them, automatically makes that kind of Awareness a predator they cannot afford to tangle with. In their system of course, not ours. They think in animalistic terms, and to communicate, one has to use the Appropriate language, even if all we are silently communicating is “Bugger off with your crap! I see you coming and will expose you if I have to.”
😀 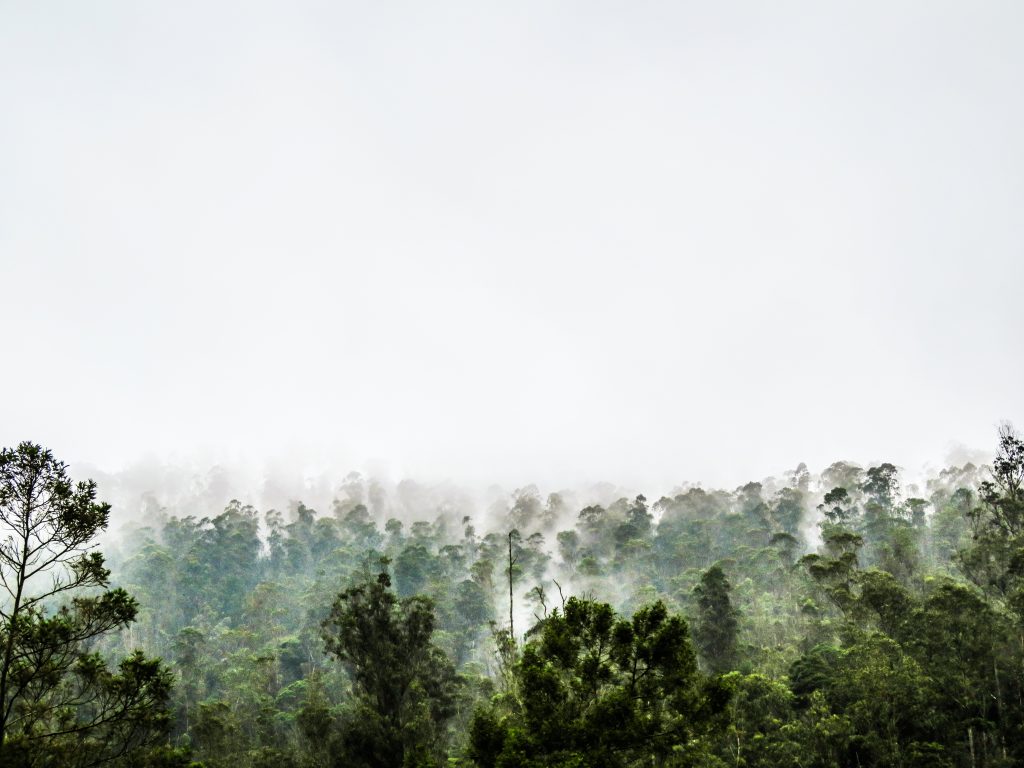 L: – The difficulty lies in remaining balanced… to calm the emotive reactionary self so as not to fuel the same fire from the opposite end.

The key in this particular focus of maintaining equanimity is to unhook from the need for approval and validation and other versions of external influence. For most toxic people, their underlying driving force is a lack of self-acceptance and their belief in the need for others’ good opinion. Their toxicity comes from not receiving such approval and perceived validation, because of course they make little or no effort to not actually be crappy. The resulting resentment leads to the toxicity. There’s more to their imbalance, but that’s one of the key factors and a simplified version of what distorts them so.

Problem is, most people are still hooked to this need for good opinion from others, to varying degrees. Normal people are not obsessed with it as toxic people are, but, even small amounts makes us vulnerable to the pressures of negative opinion, and it is here the BMN gets their payoff for the toxicity: Power.

They thus can manipulate us with toxicity as long as we care about negative opinion and “looking bad” and appearing negative ourselves and so on.

Here the power of ruthless Sobriety comes into full bearing. We first apply that ruthless sensibility to ourselves. Our Understanding of the toxic person provides us with an excellent tool for self-understanding and for becoming fully aware of the dangers of those small subtle instances of the underlying distorted mindset which are so debilitating. We see those negative consequences clearly in the toxic person, which can provide motivation and incentive for us to clean up our own acts. As well as that marvellous Gift: Perspective.

To see those subtle small nuanced instances of unwanted mindsets, beliefs, attitudes etc. within ourselves is difficult. But recognising them when we see the exaggerated versions is much easier and palatable, as we realise that what we may have been reluctant to deal with internally because it seemed like a huge deal, is not actually so when seen in the light of comparison. In this way that symbiotic relationship with Understanding the negative extremes of the toxic person is most helpful for obtaining our goal: Independence-of-Being. Thus a potent way to be free from being able to be affected by toxic people and negativity in general. This is our aim, that freedom-of-self, this is where our power comes from, and it’s exactly the lack of Independence-of-Being which is the toxic person’s fatal flaw. We cannot allow it to be ours. 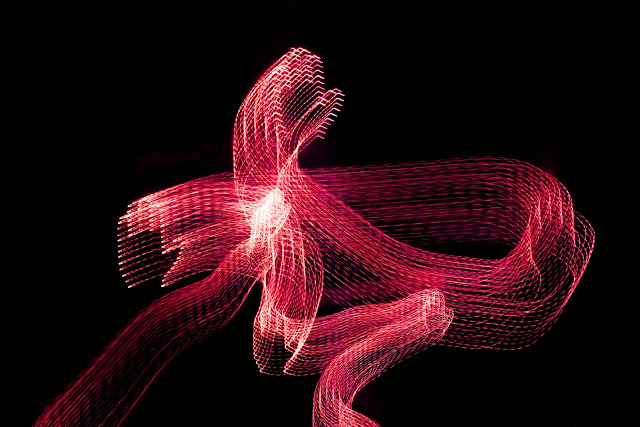