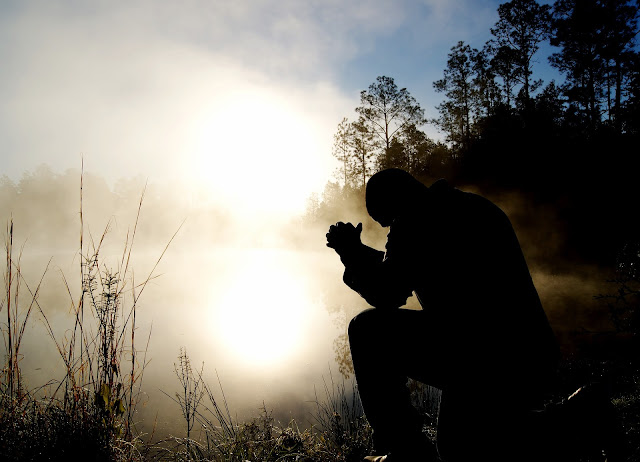 Self-pity addicts are in a perpetual cycle of self-justification.
The refusal to acknowledge their unawareness and the clinging and maintaining of that limited-perspective sense of self, the defence of it really, that’s what they’re continually doing. The question is why. If it is so much easier to simply acknowledge unawareness and then operate from that point, why not make the change?
Because as I see it, there’s an addiction to self-pity. To me, self-pity is the other side of the self-importance coin. But why? Why does this self-pity make a difference? I always ask, “Where’s the payoff?”
The payoff for self-pity is the connection to specialness. Those like this, hang on to self-pity because it makes them special in some way. The belief that the world doesn’t want them and they have to fight extra hard for everything, makes them a very very special case indeed. So they want to believe, and have others believe about them.
There’s more. They’ve always been aware of their general incompetence, as they see it, by completely their own standards, in actuality, objectively, they are competent and successful and function way more than adequately in life in general, and, even in the specific. But the internal perception is one of incompetence. This constant comparing of themselves to that flying unicorn is of course an absurd comparison.
But, there’s a payoff,  – the odds are completely stacked against them as a result of the world not wanting them and them having to do everything for themselves by themselves against the entire world, well then, of course if they do screw up, it is completely justified, “If only you knew the odds against me…” A martyr syndrome. The payoff is that “specialness.” This entire scheme makes them special in an extraordinary way, in their minds only of course. The refusal to give up that specialness is the root of the issue.
This entire constructed belief system is all to justify their lack of “success.” They need some excuse as to why they are not the champion of the world, what they believe they “should” be. This belief, this sad obsession with the need to be “better” than everyone else, relatively only, is at the heart of the matter. A conditioned societal belief taken to extremes. Ego run rampant but unable to support its fantasies, so, a substantiation is needed. Excuses, reasons. “If only I had…”
Sadly, the understanding that they just need be Good to be good, is missing. Sadly, comparison rules their lives, and the awareness and conception of *Celebrating* Difference instead of hating it, is woefully absent. Even more sad is the incredible waste of energy geared to eking out a miserable apparent happiness when that same energy spent on simple self-acceptance that we all are enough and also More, would result in more than sufficient happiness.
Nobelia,org/Apply to be free from Self-Pity. 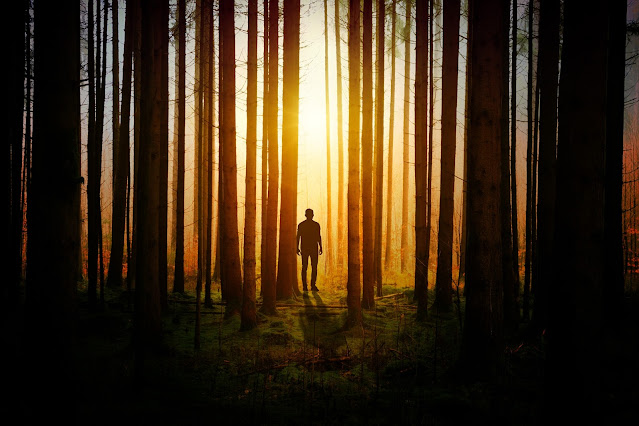