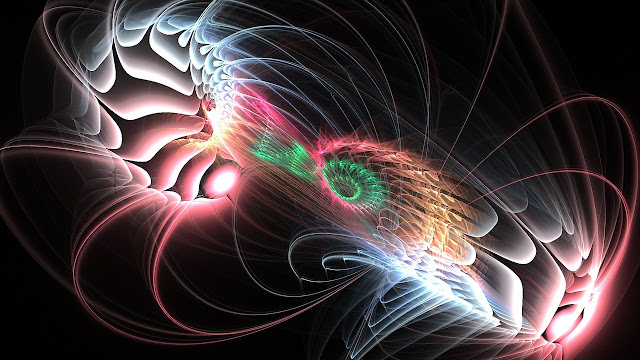 The Young Man: – After the adoption of Perfection as my reason for being, the Rock Incident came back to me. When I was thinking about what to do to get to Perfection, starting with the elimination of stupid actions, I remembered my rock-throwing. Yes, it was stupid, but in some respects it had been sensible, good strategy, logical and reasonable.

There I was at ten, thinking: “There I had been at five, believing I was doing a good thing, but actually I wasn’t!!”
So, what all was involved? How could I prevent that sort of misconception from happening again? What would I need to change to prevent me from repeating such misguided behaviour? What had been the major problem with the Rock Incident?

The Young Man: – I came to the conclusion I simply had not been Aware. Well that was obvious. Had been even at five. But yet I had done other stupid things since then. Not nearly as consequential, but the severity didn’t matter, stupid was stupid. The rest was merely degree, which didn’t matter when it came to the cause.

How to *Prevent* stupidity was the issue.

I thought about it. Thought it through. And through again. And the lol, now ridiculously obvious, but also then clearly apparent answer came to me. A veritable “Duh!!” moment.

What I obviously needed was…. 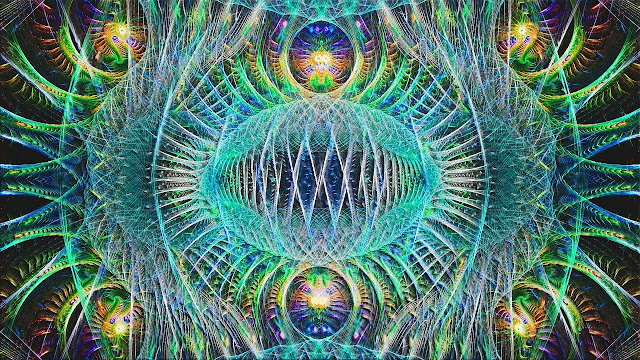 The Young Man: – And so obvious. But a huge deal at the time. Yes, there had been the knowledge and understanding I had not been aware of the consequences. But the jump from not being aware of outcome, and from “just not thinking about it,” as I first conceived of unawareness during this unravelling, to ACQUIRING AWARENESS, was huge.

The leap to *Deliberately* making an effort to be Aware, massive. Strange to say, but it was. I realised this wasn’t part of the common perception around me. People did not “send out” their Awareness, as I thought of it then. They simply reacted to what came, and their Awareness was what it was. Coming about however it came about. Certainly not developing from deliberate effort to *Expand* their Awareness.

Yes, most made effort of one degree or another to increase their knowledge or abilities. But increasing *Awareness* just wasn’t a thought, conception or doing. Now of course, I assumed there probably were some who did, but certainly not in my orbit, or didn’t exhibit any outward signs of doing so.

The Young Man: – Lol. It seems like I’m making an undue big deal of what to me was the complete absence of others paying deliberate Attention to expanding their Awareness. But others not doing so was just a realisation, not a big deal at all.

In my innocence it was the excitement of a kid making a discovery. A discovery momentous to me. I knew it to be huge and life-changing. I could see by running it forward how it would impact everything. Lol, it’s interesting as I write how my language of then comes back. Like, “Running it forward,” that’s how I thought of Extrapolation. I remember hearing the word Extrapolation for the first time five or more years later, a big deal. I recall a definite physical feeling of pleasure and rightness on hearing the term and it matching my, “running it forward.” But I digress.

I didn’t think or evaluate others for not tending to Awareness at all. Wasn’t a consideration, just an Understanding. Something to keep in mind as a strategic perception. Important in the light of another highly significant early incident.

This interaction was minor in the physical actuality, but no less profound psychologically…

The Young Man: – Okay now I really do quickly have to make coffee. I’m most keen to finish this story. So if you fall asleep or get bored out of your skull, just don’t say anything. I will assume you’re still there, just face planted into the keyboard. 🙂 So let me continue to believe you’re still listening.
Brb.

L: – So happy the YM story’s coming out before my eyes! First things first, it’s all making sense. Continue…

The Young Man: – Haha what is making sense? Uh oh, I am almost reluctant to ask. 🙂

L: – The logic… how you became you. Or were always you. U popped out that way.

The Young Man: – Yeah. Seems some things just came along right out of the box. From who knows where though.

Continued in Chapter 3 – The Problems of Independence: https://is.gd/sjzluo 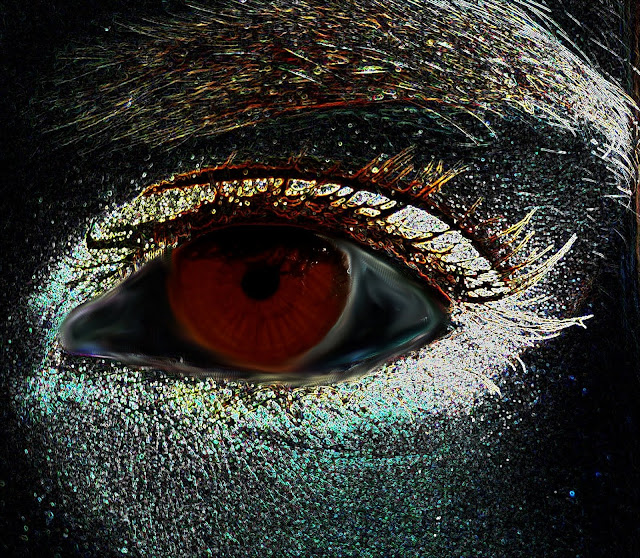