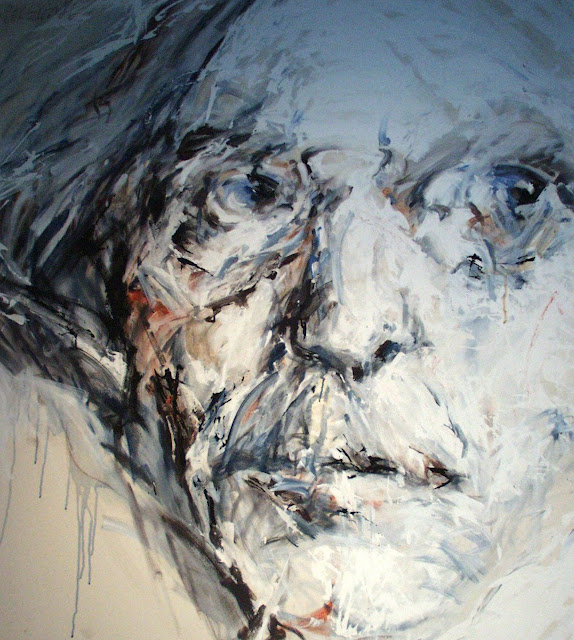 Continued from Part 2:  https://is.gd/2mH4dr L: – “…” The Young Man: – ‘Testing and Checking! I set about checking my hypothesis, what it was to me at that stage. I guess I had an inbuilt humility, that went along with an inbuilt ability to question the world. I mean when I look back now it amazes me. I can write about it only because I am so disconnected by time from that boy I can be more objective. In the objectivity is an amazement at what these mindsets came from. They were just out there some of them. Of course later I made concerted efforts to acquire mindsets and abilities, but those two, among some others, were there from the get go.’ L: – “You brought them with you!” The Young Man: – ‘Yes! So it seems. But lol don’t side-track me with that story. I made a post about it – couple I think. Anyway, so I set off with my hypothesis and proceeded to check it out. To see how valid it was. I started by asking people what they thought Perfection was. Haha, I knew so clearly I had to ask randomly, without revealing why, so I could get accurate answers which weren’t influenced by my agenda. I knew that then!’ L: – “OK lol …” The Young Man: – ‘I encountered more of what I had already heard. Just in detail. That field study was most illuminating!’ L: – “You are sunshine, my only sunshine, you make me Happy when skies are gray .. (On right now. 🙂 )” The Young Man: – ‘Oh YAY! Yes you are that. (heart) Yeah, it’s a massive lol to me now. I knew if I said why, they would try and present arguments to me to counter what I had come up with. But this is not so amazing really. Remember that was in a very conservative culture at the time. “Ideas” was almost a dirty word. People who had “Ideas” were seen as being full of themselves. And egotistical.’ L: – “(Heart) Hahaha teehee.” The Young Man: – ‘Also, there was a very specific big deal unspoken undercurrent Perspective: The 11th Commandment: “THOU SHALT NOT QUESTION!!”‘ L: – “Wow …don’t ask why!” The Young Man: – ‘This had always stuck with me. It went against me, to my core. From the earliest that was just *Wrong.* Oh, that, thou shalt not question, is prevalent in all very conservative societies. Because questions threaten stability. Questions are change. Questions expose. Many reasons.’ L: – “oooohh …. 🆗” The Young Man: – ‘Ah lol you weren’t asking a question haha sry. 🙂 ‘ L: – “… ✔ ➕💡 …” The Young Man: – ‘Yeah was a big big big deal, asking questions. Lol, one could very easily end up with a hiding for asking the wrong kind of question. Questions could easily be labelled as impertinent, which was punishable at any time.’ L: – “⁉” The Young Man: – ‘Yes, messed up but there is a logic to it. Those in charge of course don’t want their silliness exposed. So once one understood, it all fell into place and was pretty obvious the massive hypocrisy of the entire society.” Anyway, back to my field study asking what people thought Perfection means and why it was so illuminating… I saw so clearly from the preponderance of absurd conceptions on it that: – People were quite happy to have unfinished and contradictory ideas. – They did not think things through. – They did not want to think. – They were uncomfortable thinking. – They thought those that *DID* think things through had “something wrong with them,” or were just silly or incomprehensible. – They did not update their thinking and conceptions when they became aware these were unworkable. This was not when they just had a flawed belief, that was understandable, but when for instance they would start to explain and what came out was self-contradictory, to them! Not even then would there be an effort to remedy. – There was a general and pervasive negative view of “Deep Thinking.” All this illuminated for me very clearly there was absolutely *not* any focus or desire of any kind to pursue anything remotely close to any sort of life-goal, higher-goal etc. This was clear because I had chosen to specifically ask about Perfection. Most of the answerers took it in that way, as a goal or an ideal. It was clear from their answers they didn’t have what they deemed to be an acceptable substitute either. Ones they *DID* regard as attainable. Was most illuminating. I realised, acutely, that most of the people I knew, and I asked as wide a cross section as I could, did not have any kind of personal aim in life which was not the usual job marriage children etc.’ 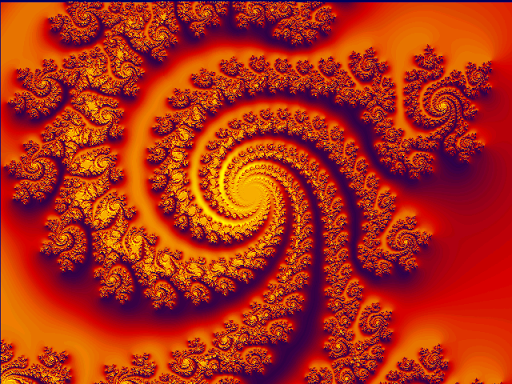 L: – “…” The Young Man: – ‘Also, keep in mind the particular town I was in at the time was rather unique. Yes it was predominantly conservative. But it had a disproportionately large immigrant and English speaking community, resulting in pockets of relative progression, such as an art school, yacht club, riding school, mountaineering club, chess club and a few more. The town was also home to the largest school for the blind *and* the largest school for the deaf in the southern hemisphere at the time. These were legitimate big deals. Not just small compared to minuscule. It was a pretty amazing town, despite its conservative side. The various facilities and clubs were something my yuppy parents, haha they were in the vanguard, had discussed at length before we had moved there, a year prior to the light-bulb incident. The town had been specifically chosen because of all those criteria. Thus my questions about perfection weren’t going to just the conservative folks, but to people from all over the world. Still, there was definitely a lack of any kind of personal agenda other than the obvious societal ones. Even in the very religious. And everybody went to church. Because of the immigrant population and relatively large English speaking community, there was a Catholic church, Anglican, Methodist, and a Reformation something, which basically broke down into Protestant and Catholic. My birth family was Methodist, which was the smallest congregation, and for a time there was no minister. The entire church went variously to either the Anglican or the Reformation church for services. Which amazed me no end and amused me. Seemed pointless to have the different churches it is was okay to attend service in another church. And we were never ever told what we had to disregard! As one would expect would be the case. Only logical. Thus despite this religious presence, no one really paid it real mind. It was just something done because it was “supposed to be” done Lol, the “Should” mentality. That is where my understanding of the nonsense which is “Should” started. Since we are on where it all began. 🙂 But now the story really begins…’ Continued in Part 4:  https://is.gd/6PLQBV
#TheYoungMan #BiellaSeries #ThinkingThingsThrough #Perfection #SelfDiscovery #PersonalPhilosophy #Bookstagram

25 Ask Biella: “What is a thought experiment that you find extremely hard and/or impossible?”