Ursula paused Biella with a need-to-know-something face, “Where are we chronologically? I’d like to be sure, as the YM has jumped around a bit.”

“I love how that’s so literal, and how it immediately led to the figurative,” Nora said.

“Although, interestingly enough, the Young Man didn’t make the connection until much much later, not overtly.” Biella grinned. “Since he was so isolated, well, in the thinking and figuring out regarding his path, his conceptions and Understandings, he never expressed much which was obvious, like the light-bulb exploding. That lack of the reflective and bringing-to-Awareness power of discussion and conversation he missed out on, but, I suspect, it also forced him to keep going. As he never did come to feel satisfied with his overall conception of everything until way later in his life when his Attunement led him to express all of what was inside him. By that time the entirety of his comprehensive Philosophy and Psychology had all nicely congealed into a cohesive cohesion.”

Ursula nodded, “Seems like his path had a More to it. I mean a much More More, Since we’re repeating repetitions.”

“Yes indeed. Also, going forward, the Young Man will be sticking to the linearity a bit more closely. At least according to his conception, which was of periods, projects or Applications. Such as his pre-teen years, those coincided with the end of junior school. High school starting a new phase. Well, the first three years was one, with the last two being a huge change, and a powerful new beginning. But those last two for him are merged with the next few years conceptually, as he was engaged in a project which unified them. Thus, he defined the stages of his life according to different criteria, all depended on the Context of his expression.”

Biella continued, “He not only perceived his life according to those chronological segments, but also by the conceptual stages, which did not always coincide. Like Patience, which spanned a few periods of his life, at least in the conceptualising stages. Application was to be a life-long love affair. He really did come to be entranced by Patience, by its power…” 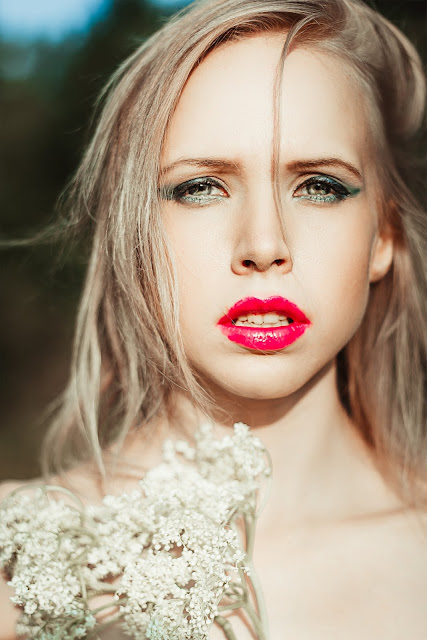 L: – “You said: ‘…it emerged from underneath, and slightly to the left, of what was like a large wide whirlpoolish, but not moving, hazlelike mass of knowing.’
– Interesting!”

The Young Man: – But excellently so. Went to say hi to E and fell into an awesome convo which flowed from telling her what I was writing about. Have to send to keep her updated. Most important. So I’ll get back to story soon as that’s done.

The Young Man: – The visual – I can’t think of others now, but I do have the feeling there were more.
Where were we last?
Ah, at Context!

The Young Man: – The sensation of matters being lighter was the only feeling associated with that merging. The rest of its importance was mental. When I thought it over, as had now already become my habit, as I explored, and prodded and poked and bent and twisted, examined and analysed, and in every other way I could possibly think of, immersed myself into the Understanding of the implications, I saw all the connections. I connected all those connections. They didn’t just happen. I had to manually do so, tie it all up, put it all together. This, I realised, was a big deal.

The Young Man: – Ah not quite on DJ, but yeah, he’s coming. All depends on how much detail you want. If I stay at this level of immersion it’s still a bit of a while. Not sure how much though. Might be quick. All I have after Context, well right now, is the Patience part. But stuff comes of its own. I just Share as it emerges.

The Young Man: – Ha! Not coffee this time… I realised I had a tool!! I had an ability. A tool and an ability I could Use!! I could use this marvellous tool of Context to construct and build sensibility right there in any moment. A huge realisation! 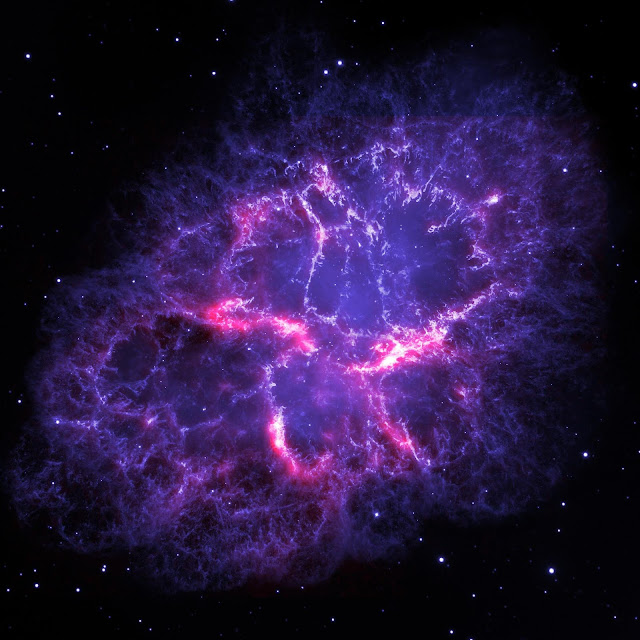 The Young Man: – It’s what I’d been working towards, exactly what I’d been constructing. What I’d been making every effort to build. And, I had succeeded!! It was glorious. It was awesome. Now I could really begin. I could construct my solutions, I had tools!

Not only could I use Context to figure out what was sensible in the moment, but use it to Understand what I still needed on my Path to Perfection.

I set about putting it all together. To identify what I needed, what I required for my focus on Learning. What I had to make effort to obtain, what was integral to me. Never ever a separation between learning something, knowing it, Applying it, putting it into practice, practising it, and finally, acquiring it. These were one to me. All the steps implicit. I took them for granted, what I then called Obvious-Logic.

Obvious-Logic being what just automatically follows, one step after the other, and, where one could grasp the whole, often-times with no need to go through each individual component. Like developing an ability, which automatically implied one would have to learn it, know it, apply it, etc., until one arrived at the point where it’s easy and natural, fluid and effortless. Then only did one obtain that ableness fully.

The Young Man: – Many such Obvious-Logic Conceptions existed, for me. But I was to discover this wasn’t always so for others. Especially with one particular aspect, the crucial step of Application! This one critically important part of life, and how it came to be put into practice, wasn’t Obvious-Logic to all.

I uncovered later most people break the sequence-of-doing down into segments, separate out the various parts, and for the most part discard the Application and practice sections. In the best cases they stopped at knowing, assuming it to be enough. If they Understood what was involved with something, then, to them, obviously, they knew it and had acquired its use.

In the worst cases an assumption existed that simply through contact, through the mere act of agreeing, new abilities and applications were now theirs. No need to even remember! Or understand really. Once they deemed it good and sensible, this was enough! Their stamp of approval all that’s needed to make new learning their own and infuse them with (magical) competence.

This despite the repeated and blatantly obvious, to all, failure to demonstrate any ability to apply whatsoever, or to use the ability or knowledge in question in any way at all! The clear disconnect between theory and practice was, and is, massive. This divide of self came to fascinate me, and still does. Leading to huge ramifications for my perceptions and conceptions of psychology. Human psychology that is, not so clear in animals.

It led to me making a deliberate effort in those teenage years of mine to construct a psychology. My Philosophy wasn’t specific and deliberately built or put together until slightly before I started my Great Reading Project. The purposeful construction of a Psychology came first.

Before I get into the Psychology I put together, let me get back to Patience. 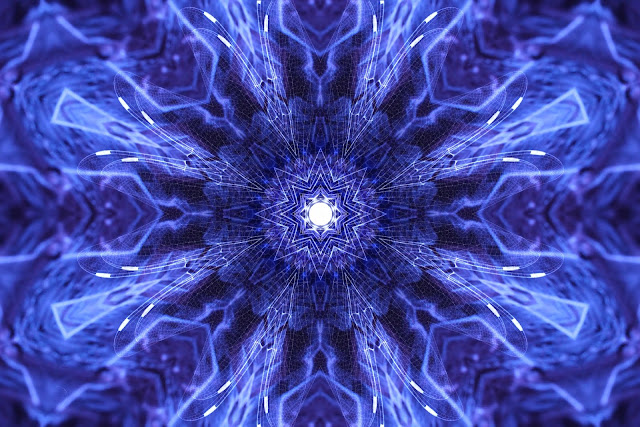