The Young Man: – I didn’t immediately use the term Strategy for what I developed, it simply attached itself at some point later on. I had realised there were many many ways to deal with situations. One of the key Understandings inherent in this variety of option was the Understanding of Awareness.

I studied the sources of potential trouble closely, teachers, bullies, parents, all of them. I analysed all of them and from this study flowed Understanding. I realised not everyone was aware of everything, therein lay survival advantage, and options. The other key Understanding then, was people didn’t automatically act sensibly, as one would presume, well at least to my pre-teen mind. Or logically, or rationally. All of those were a factor of their Awareness.

A key element of the strategy then rested on Knowing Others.  All of their actions *DID* follow a logic, of sorts. But typically narrow logic, closed logic, situational logic, circumstantial logic, internal logic. All of this odd logic was thus, lack-of-awareness-Logic. Or, bubble-logic.

The Young Man: – Again, this was Yuuuge! My uncovering of these different logics meant if I could figure out that limited logic, all I had to do to have a Strategic Advantage was apply a greater-context logic. Or, use the internal logic for leverage, against itself if need be.

I had already thought much about logic, this insight into the various logics led me to greater efforts concerning logic.

The Young Man: – I investigated Logic in detail. Capital L Logic. Making again my own definition of what it meant to me. A powerful mechanism for Understanding. Of course I also looked it up in the dictionary, but sadly, dictionaries are limited in this regard. Not because they are deficient, but because they weren’t personalised, as well as limitations of space.

To fully Understand something, I figured, one had to be able to *Apply* it. This was critical. Knowing what logic was defined as in the dictionary, didn’t show how to *Apply* logic.

To me logic was always conditional, always related to something, to a goal of sorts, or a relationship. It made sense if it was true, or if the goal was achieved. Even before Spock made his infamously famous *Illogical* line of: “Emotions are illogical,” I’d already heard such beliefs. TV wasn’t yet in the country. 🙂

But the series was out elsewhere in the world. I assume that particular popular nugget had made its way there. However, this intrigued me no end. When I first became aware of it, “Emotions are illogical” wasn’t connected to Spock in any way. He wasn’t at all a part of any conversation. That statement could also have been a product of the conservative culture which did regard emotional displays as distasteful and inappropriate, or ‘silly’ and thus, by extension, illogical. Very much an underlying sentiment.

Had I known it was uttered by a supposed paragon of logic I would have been even more astounded, as I indeed was when I watched the series later.

Oh most cool L. <3 I’m enjoying telling it to you. Liking the story myself also.

Many examples of where *Having* emotions was logical existed.

But for me then, so clearly absurd. When one thought about it, *Emotions* themselves could not be logical or illogical, modifiers, context, connections, purpose etc. were needed. This made me look deeper. The issue too odd to ignore. How could such a clearly *Illogical* statement be accepted as a logical?

Of course what’s *meant* by the statement is not the same as what’s said by it, as is often the case with many statements. But even what’s *meant,* or implied, is not logical either. 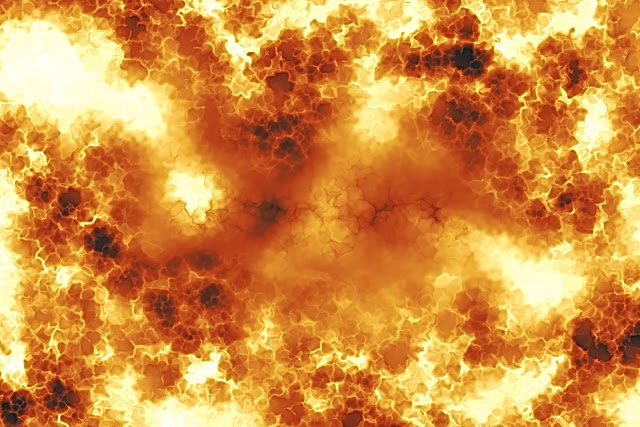 The *Purported.* meaning, the implied meaning and the emotional and attitudinal meaning, here the focus lay.

If it *Sounded* good, that was enough. If those who said whatever sounded confident, well then it “Must Be” true. Otherwise of course, they would not be so confident.

And, appalling to me, to be foolish simply because one was ignorant was one thing, but to adopt what was blatantly and obviously self-contradictory as a truth of belief which led to very real changes of behaviour, was astonishing. And again, appalling.

This matter of “Emotions are illogical” wasn’t simply a matter of faulty thinking, a matter of logic, or even laziness to investigate, as it was with the idea of Perfection when I had investigated, no, it went a lot deeper. This flawed belief actually led to real changes of behaviour. Amazing, and again, appalling.

People were actually suppressing their emotions. They were developing negative feeling towards *having* emotions. And all of this based on an idea which inherently not only didn’t make sense, but was inherently illogical, Didn’t Make Sense in pretty much any context when one thought about it even a little bit.

So how did it Make Sense?

The Young Man: – I even then realised things had to Make Sense in some Context, otherwise they couldn’t happen. The word Context, I now remember, was huge when it came along, when it was uncovered by me. Not the concept, the word itself. Like most such words, ones not commonly used, or not used in the fullness of their meaning, I understood the concept from working it out, before the word came along.

Because I was doing my investigation, my developments, my construct, building, formulating and creating of what I needed, completely by myself, I had no need for the precise terms, or words. I understood much without the words.

Appropriateness, from the Bathroom Incident, is a great example. From that incident onward, Appropriateness was a part of everything I did. I used it daily, continually, as much as my limited Awareness could Apply. But all without the word, which came later. I’m assuming the word probably was used in the course of social conversation. Well I know it actually was, such as, ‘That would be inappropriate.” But always applied in some sort of approval related circumstance. Implications of meaning which were similar, but too specific. Also, almost always the inappropriate was pointed out, seldom, if ever was the appropriate supplied as such, and when this did occur, never was Appropriateness in the Abstract Consideration in play, but rather, distortions such as proper, rules, duty, “should” and other such limitations of concept.

But Context came sooner. Coming then, early, during that analysis and investigation of Logic. Such a joy when it came. I remember distinctly, a physical pleasure. So *right* for what I needed. Helping so much, making what I had figured out *so* much easier to use, connecting to so much more. Lol, Context was my gateway drug….

The Young Man: – Context was a connector. I connected so much. Connecting to logic of course, to Awareness., to Appropriateness. Indeed, Context was my substitute for the word Appropriateness for a long time, in many ways. I loved how the simple understanding of Context connected to so much.

Oh it was magnificent. Understanding the Concept of Context was a *real* ability. Powerful. I could feel the expansion of my Awareness when I put it all together. I’d been searching, looking, for what I knew I was missing. I knew I had the Understanding, but not an easy way to use it, clumsy and top heavy, unwieldy. But the term Context, when it kind of emerged, for that was the experience, it emerged from, and I have an actual visual memory of this, it emerged from underneath, and slightly to the left, of what was like a large wide whirlpoolish, but not moving, hazlelike mass of knowing.

Into this conglomeration of Understanding, this accumulation of knowings, this mass I had put together, not deliberately, into and from this inadvertent shape, arose Context.

From where I do not know. But it came from underneath and merged with that mass of what I had built, with what was related. And it fused. In that fusing it made everything lighter. There the visual ended. I only have the sense of making it lighter. But the visual clearly showed it emerging from somewhere in that mass.

The feeling of things being lighter was the only feeling associated with that merging. The rest of its importance was mental. When I thought it over, as had now already become my habit, as I explored, and prodded and poked and bent and twisted, examined and analysed and in every other way I could possibly think of, I immersed myself into the Understanding of the implications of Context. I saw the connections. I connected the connections. Didn’t just happen. I had to manually do so. I had to tie it all up, put it all together. This I realise was a big deal.

Continued in Chapter 7 – The Practice of Patience: https://is.gd/yjfOJG 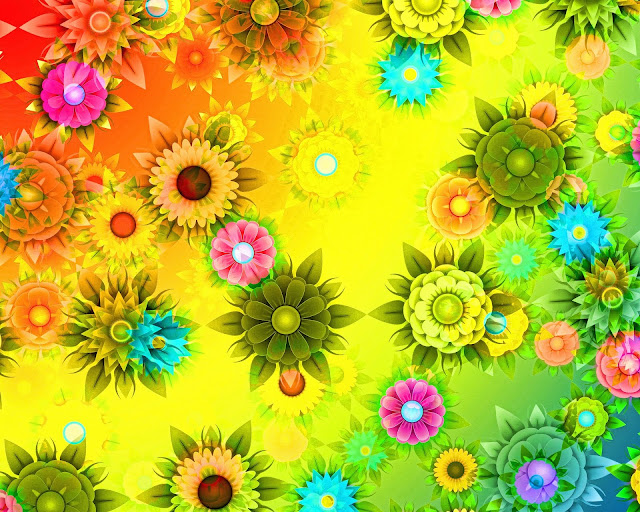