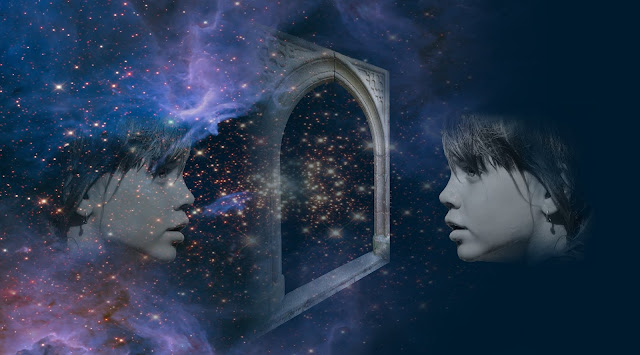 Continued from Ch1 Part 5:   https://is.gd/cAVkNK
Chapter 2 – A Young Boy’s Story –The Rock Incident:
The Young Man: – The family had been visiting in another town. Us kids were all out in the yard, a whole bunch. There was a fence. On the other side more kids.
For whatever reason, one of those kids threw some stones at someone on “our” side. Stones were thrown back and the other side responded with more stones again.
This immediately struck me as silly. In my five-year-old bubble, the logic was nonsensical. We were just doing the same as them and could not possibly “win.” To me the solution was so obvious. A solution which, from my limited Awareness of the time, I was amazed no-one had thought of.
I would go to the next step. It was so obvious.
I picked up a large rock.
I remember thinking so clearly: “I’ll just go all the way to the end.” I recall thinking it through all the way. Lol. To the end of my five-year-old bubble.
I extrapolated the inevitable pointlessness of slightly larger stones, and then them larger, and then us bit larger still. Eventually we would end up with the biggest in the yard. It just seemed a massive waste of time.
No, I would go right to the end straight away. I felt the Sensibility of it as a good thing!!!
So I picked up the largest rock I could, or which was available, and hurled it over the fence…
Have to pause the story here, I kinda want to take a break now… Okay?
L: “Haha…. of course… To be continued… Great job!!”
The Young Man: – Lol, just teasing ….right at the cliffhanger. Haha, literally a bit of cliff hanging in the air.
L: – “Haha… I know!”
The Young Man: – No no, can’t stop now surely, so…
The rock hits a little girl right on the forehead, just off to the left side right by the hairline. I can still clearly see the blood streaming down her face.
But what happened next is the most incredible part…
I did not immediately know my missile had been responsible. There was some gap between my thinking of the logic of the situation and how to resolve it, and the ensuing consternation with the injury.
I became aware it was my rock which had done this. I do not remember going to the other side of the fence, but that’s where my memory resumes. With me seeing the little girl with blood streaming down her face. Somehow becoming aware it had been my rock which had caused the injury.
Someone I think was explaining, or pointing out what happened. My thoughts at the time were of amazement! I had no idea that could happen!! 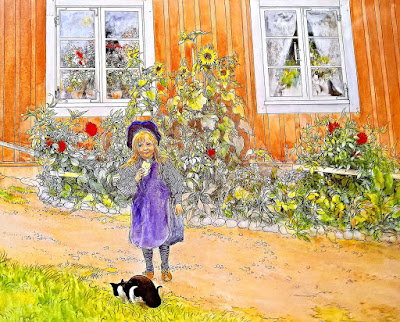 But I was somewhat baffled. What had happened to the little girl was so obviously not good. She was actually my age but that’s how I saw her. I was sorry for her.
Interestingly, she didn’t cry. Just stood there with blood running down her face on one side.
But I was not happy with this development. I didn’t feel responsible either. That I knew then, as a five-year-old. Yes, I knew it was my rock which had hit her. But I knew my action, and the rock hitting her, were separate events. And I also knew there was more.
I knew then, right there, standing in front of that little girl, that there was a massive error in the logic of the whole thing. It just did not make sense. That was my overwhelming feeling. Not a *Logical* sense. I felt strongly it didn’t all add up.
L: – “❔”
The Young Man: – We left, and amazingly I did not get into any trouble. Most surprising, but also made sense, sort of. I don’t know whether it was because the older kids did not involve the grown-ups with me directly as the culprit, or because the adults had the sense to see what I had done had been in complete ignorance.
Not that ignorance was ever a prohibition to handing out hidings. But for some reason, and lol, it was a bit anomalous to me then, I did not get into any trouble at all. My parents never even spoke about it, despite having plenty opportunity during the drive home. Strange, especially since I believe my father, being the doctor, later came outside to treat the little girl.
Their disregard or non-attention was just as well, as focus would have added unneeded complication.
I *knew,* I very clearly knew, I could not be held accountable, in the sense of being wilfully responsible. Yes it was my rock which had hit the little girl. But it was an accident. That was all there was to it. I had had no intention or desire for that to happen. I did not even at the time of throwing the rock know it *could* happen.
I had just been doing what I had believed was the *Sensible* thing to do. I had taken what to do from the other kids. Mostly older. And also, the kids on the other side had started throwing the stones first.
That was what had baffled me so standing there in front of that little girl.
As soon as I became aware the injury was from the rock, the very next awareness was: “But if the stones can do this, why did you start throwing them?”
I immediately realised the little girl herself had not necessarily, either thrown stones, or, known the consequences. Just as I hadn’t. But certainly there were older kids on her side of the fence who did know. This was based on their guilt reactions and general demeanour of culpability.
That was my bafflement standing there looking at the blood. It was just so stupid! So mindless. Made no sense. How could they possibly think after they threw the stones we would not throw them back?! Or that anyone would not get hurt in some way.
This incident came back to me as I was thinking about stupidity and its variations after the light-bulb exploding and me focusing on how to implement my perfection ideal. Since then it’s always been with me. In a good way. I never felt bad about it personally. I mean I didn’t like that the girl had been hurt. But my reaction to it personally was the same as if she had simply fallen. I was sorry for her injury. But I could not hold myself responsible. I knew from that Incident onward this was an important distinction. The difference between accident and responsibility, how intention, motivation, awareness and knowledge were all important factors.
I have to make clear, I knew all that *then.* I don’t know exactly how. But to me, was just obvious. I did make effort to think about it. To think it through. To work it out. To resolve and make sense. That I just did automatically. I never ever thought, for the longest time, me doing so was in any way unusual. Just the natural thing to do. I assumed it was something everyone did.
Continued in Ch 2 Part 2: https://is.gd/SFuZGJ 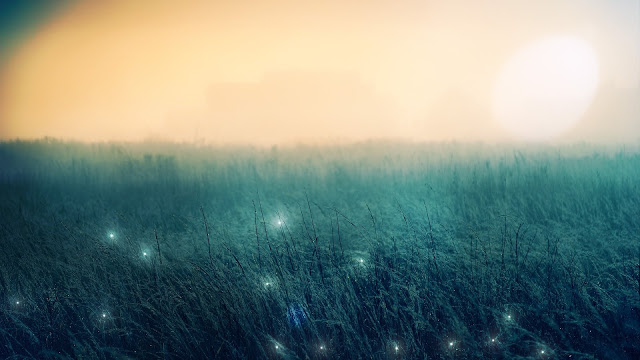