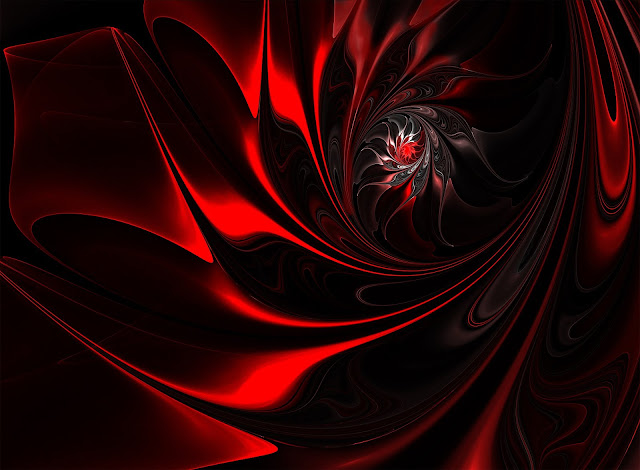 The Young Man: – My task was to figure out just how exactly I was going to implement my objective. The first and most obvious was to look at when I had done something stupid. Which at ten, was much more often than I would have liked. 🙂

Starting with my mindless behaviour was obvious. But not simple…

I didn’t think I *was* stupid. Yet I was keenly aware of silly and worse things I had done. A conundrum.

How could I have been so foolish when I wasn’t a total idiot?

I sorted the nonsensical behaviour. Okay, some were because I had simply been ignorant. I hadn’t known better. Ignorance, I knew even then, was not the same as stupidity.

I remembered one incident in particular., happened when I was about five…

This incident had affected me profoundly when it occurred. Because I had at the time, become thoroughly aware I could do things without knowing better. And I had become Aware I could act not knowing the consequences. It had been profound at five. And has never left me.

That incident became a large part of what was to follow…