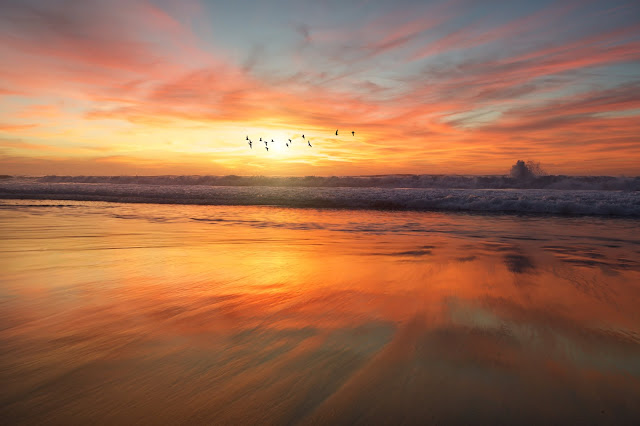 Continued from Part 3: https://is.gd/225eFE
L: – “Haha yeah…
…
🆒”
The Young Man: – After satisfying myself my personal definition was not just egotistically come by, and it was indeed valid, for no other reason than there weren’t any other ideas to contradict it, none were even logically consistent, or lol, even expressible. So my definition survived, albeit in a vacuum. 🙂
But now…
Now the task began, to apply this goal I had set for myself. And then, very clearly and consciously and deliberately, I had the thought and aim and goal and desire and earnest focus of: “I want to be Perfect.” With the clear understanding that Perfect was according to *MY* definition. I also at the same time was acutely aware this was *NOT* an egotistical goal. Ego was to me a very decided anti-goal.
I knew also, most definitely so, that I could not ever articulate this goal. I knew the word Perfect was problematic. It troubled me, too much baggage, especially the egotistical connotations. Those bothered me deeply.
But at the time, and according to my definition, a most excellent goal.
L: – “😂”
The Young Man: – I didn’t really have any other goal which could compete with my definition of Perfection. I thought about it from every which way. Imagining how Perfection could be.
And haha, one of the most amazing definitions which had come up regularly, was, incredulously: “But who would want Perfection? That would be boring!“
I tried L, I did try. I did most earnestly and sincerely, and with as much tact and Diplomacy as I was capable of then, try to point out: how could this be possible?
How can perfection be boring? It’s a contradiction in terms. If it’s boring then of course it isn’t Perfect!
I tried L, I really really tried to resolve this. By asking those who expressed this belief. And it was a sincere belief to them. I tried to get them to explain to me how it could be…
But to no avail, alas. Not one of those folks could explain how perfection could be boring *AND* perfect at the same time. That was also when I saw the mechanism of self-deception in play and where the concept of The Awful Truth was born. I saw so clearly when I pointed out the contradiction, in that moment, that split second, I could see it play across their faces, I saw how they realised what had just happened.
How they realised they had said something with great confidence, and conviction, which they had not thought about, let alone thought through.
They also realised in that moment, all instantaneously, they had said something with conviction and belief which was not even their own thought.
Those were the realisations…
Realisations immediately followed by the shock of Implications!
L: – “🐸
🚫
⚠
🚼”
The Young Man: – I could clearly see the changes in expression. Lol, I still remember it. Not only the change in expression as the Implications kicked in, but the change of mood.
And the change of Intent. And the change of thinking. Lol, so plain and clear, almost like mind reading.
But really it was just because I was completely open.. I had no preconceptions to get in the way. No expectations of any kind.
What I saw was ego kick in. The Implications, when they hit, that they had made themselves look stupid. Some even said so. Just by way of confirmation. (Very thoughtful of them)
I observed how this awareness of them having made themselves look stupid was immediately followed by the focus that this was a most decided negative and no-no. That this was undesirable and untenable, and that there was really nothing worse.
Then next came the negativity. Resentment, anger, irritation, annoyance, outrage. A whole range of them, varying with different people.
How they dealt with it differed also. Some were embarrassed, ashamed of themselves even. Mostly they were annoyed at themselves. And, amazingly, then, at me.
Haha I learned very very fast. Particularly with the older guys. Getting hit was always in the cards in that society when it came to the boys.
Some resented me for making them look bad. Lol, never mind that it was all their own doing. But I was illuminated. I quickly understood the logic of how it was they could hold me accountable. “If I hadn’t asked the question…” etc.
So now back to the Application…
L: – “🍥
⛳
⛵”
The Young Man: – I was obviously on my own. Not only for lack of example, but also for complete lack of opportunity for discussion. I would have to figure it out for myself. I didn’t think of it one way or the other, as either negative or positive. It simply was what it was, and I adjusted accordingly. Another innate predisposition. I simply adjusted to how I could make it work for me. That was it. No thoughts about it one way or another. The same mindset one has when adjusting to terrain out in nature, or such like. It just was what it was. I was too focused on my goal to think anything of it. 🙂
But now of course, what a gift! To be forced to work it out for myself after I had been so bonused with that most excellent of Gifts: Powerful Motivation.
This Goal of Perfection was not just an idea. It wasn’t something cool, or a maybe, or if it happens it happens. Oh no, it was Capital M Motivation, my driving passion. For me, the *ONLY* thing which mattered, the *ONLY* thing which was important. What Motivated me every single second of every single day. All day, every day. (Haha, still does) Every single action was taken, to, in some way, serve that goal…
My task was to figure out just how exactly I was going to implement my objective.
L: – “That’s Amazing…🐣”
Continued in Part 5:  https://is.gd/kyYJVP 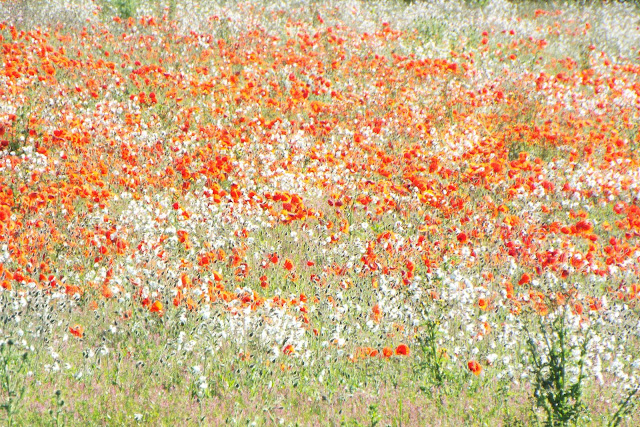