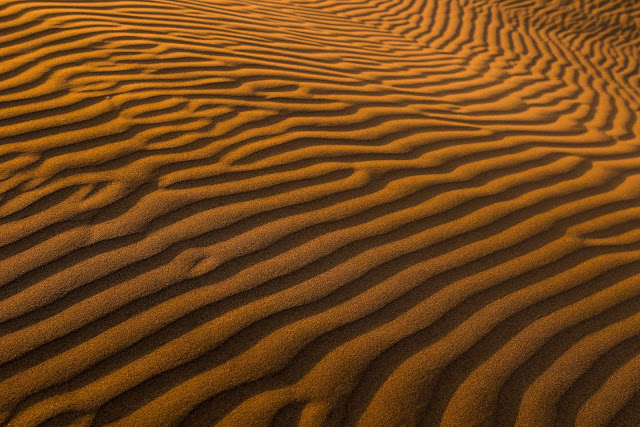 The Young Man: – ‘When my mother had so stupidly said in response to my displeased reaction at missing the fly, hitting and exploding the light-bulb: “Well we can’t be perfect,” I knew it was based on a short-sighted and limited perspective. And I said most earnestly: “Why not?” Rhetorical to my mother, but not to me. And lol, little did I know, not to the Universe either.

The first thing I did, right then…’

The Young Man: – ‘…was to go to my room, close the door, lie down, and…Think.
I thought, well, why can’t one be perfect? Then I thought, well to be perfect, one, first of all, has to know what perfection means. I thought about what I had heard in this regard. Stuff like: “Well who would want to be perfect, that would be sooo boring.” !!! Just blew my mind. Made no sense. if it was boring it would hardly be perfect. Really? The logic! Confounded me how people could say something which was so obviously and plainly self-contradictory. but I saw then how they just believed ideas, believed what they had heard, and had not thought about it. Just could not make sense, so I threw it out.

Then there was the idea that perfection is impossible to attain. This made more sense. But still, it troubled me. So I thought yes, but who is saying what that standard is. I had no answer. So I thought I would make my own. I would figure it out.’

The Young Man: –  ‘I thought about it for a long time. Formulating this way and that. Looking at perfection from every angle I could. If perfection couldn’t be boring, then it must be fun, enjoyable, even more, rapturous, blissful, ecstatic and so on. Thus perfection would be what we would want. Also fulfilling, satisfying on all levels. However, we didn’t always know what we wanted, through lack of imagination, but, we always could recognise what we *didn’t* want. We’d want something different, if we could… Thus I Thought-It-Through-To-The-End, until eventually I came up with this definition of Perfection:

“Perfection is the state, from which, if one had the power to change anything at all, one would not do so.”

Just like that, punctuation and all. That’s how I ended up with it.’

The Young Man: – ‘I took my definition to heart, for me it was then my goal. Because when I had said “Why not?” it had been a profoundly Earnest question. A statement also, a statement of amazed wonder. I was astonished in that “Why Not?’ that this was not automatically a goal and a motivation. My “Why not?” was the shock of realization this was not obviously so for my mother, and by implication, all in that one moment, not generally so.’

The Young Man: – ‘But to me, not something I was willing to forgo as a life goal, as a personal goal. I felt incredibly strongly, that how could one *NOT* pursue Perfection. It was the only logical thing to do in life.’ 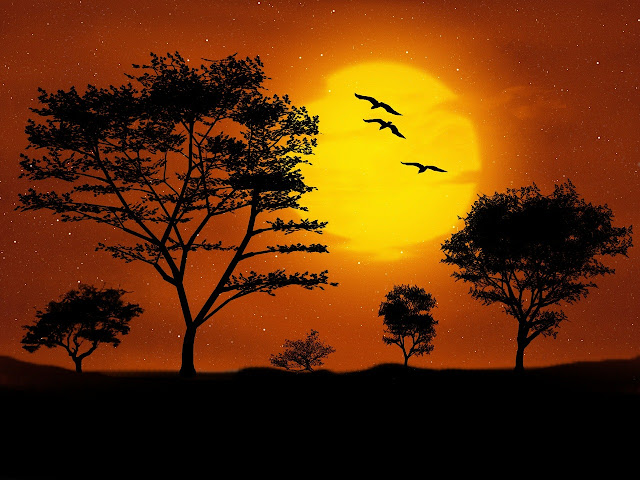 The Young Man: – ‘Haha why Hmmm? Because of the Implication inherent in her statement that this was not a goal generally?’

That most obvious logical goal of perfection, how could it be anything else, surely this was the goal for all? Amazed my mind. But it was so to me. I didn’t care it wasn’t so for my mother, or anyone else for that matter. I had always known she was a silly person despite being intelligent. So didn’t overly surprise me. But it was that, *WE.*’

The Implication *others* may also believe as she did was disturbing. Not of course that there were obviously others like her, that was obviously so, but that it was *generally* so by implication of the *we,* and her tone, general demeanour and all the other ways we communicate, she wasn’t referring to any limited group. When I put it all together, had to be general.”

The Young Man: – ‘If such an obvious goal wasn’t generally seen to be so, had to be because of the flawed conception of Perfection. Haha yes, I thought conception then. Don’t ask me how.

That’s why I had to examine the Concept and definition of Perfection. But didn’t end there… Once I had my definition I set about what was to become a lifelong habit…’