Biella asked the Group, “How would you say the Young Man was influenced, or what his influences were? We’ve been letting the story run, but I feel it’s a good time for some perspective.”

“So many potential influences,” Norma started.

“Maybe we should rather ask how he himself regarded such a question,” Ursula put in.

Biella beamed, “Yes, that is the question…”

Aki frowned with intensity, “He doesn’t strike me as influenced, I don’t know how to say it exactly, but something’s off with that idea. The angle or the underlying assumptions which go with it don’t fit.

“More like inferenced than influenced,” hrmumped Hrmumpt. (The Group had made a verb out of his particular style of commenting.) [See the New Nobility Dictionary.]

“Yeah, some kind of opposite-logic, but…” Ursula looked to Biella for satisfaction, “There’s More here, what did the Young Man himself say on the subject? Going by how he responded to, “Oh, that’s how it all started,” I have the feeling this is a subject he gave much thought to.”

“Yes, he struggled with this all his life. Even as a boy, especially around the time of his profound life-shift at sixteen, he wondered how he had come to the idea, and others he had, such as his thoughts which followed the light-bulb exploding and in particular, why he thought what he thought the night of the big family drama. (Coming later.) He puzzled over where influence came from. In his case he could not find anything to attribute it to. Going all the way back to his earliest memories. No basis for assigning them to anything at all in his environment or experience was valid.”

Biella grinned, “He was left with a life-long conundrum. Various theories, suppositions and hypotheticals were entertained, but since most of those involved some other variation of reality, none could be substantiated, leaving him simply with:
‘I don’t know where I came from, how I came to be me, and have the thoughts and ideas I have and did. I just came out of the box with so much already there. Doesn’t make much sense, but that’s the reality of it.’
‘All my life, I lived a life of uncovering what I knew, rather than discovering the new. Despite my deep love of the original, and my ardent pursuits of its allure, I have seldom been rewarded with its joys. I’ve come to feel as if I am somehow living my life backwards, or a peculiar inverse version of my existence, as if I have been folded into myself for the purposes of recovering what I stored within myself according to critical importance. The older I get, and the more I identify value, especially Value-of-Usefulness, the more I see how that was in me from the start. How? I don’t know.’
‘But, this intriguing peculiarity-of-being resolves me to pay inordinate Attention to refining what would be of use to me should I re-do the whole thing.’”

Biella finished with, “He would however agree he perhaps was influenced by not. Let’s take a look at such circumstances of influence-by-inference and implication.” 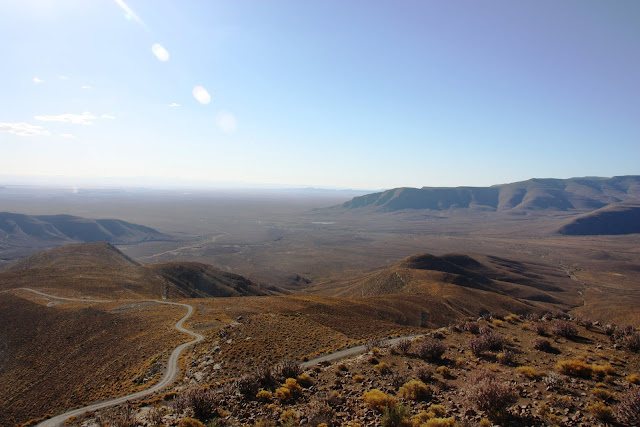 The Young Man: – <3
I remember the people of that remote small town, and the farmers. Especially the farmers. They lived in another time, another reality. I would go with my father on house calls, to open the gates and was rewarded with a rare glimpse of people disconnected from an evolving culture.
I would enter houses of truth. When The Doctor comes, there’s no pretence. The doctor already knows all. There’s no point in pretending. Falsity could get you killed. Only open truth would do for the doctor. Humbled past need-for-appearance by the necessity of the call, these already deferent souls were forced to set aside their pride and honour in self-sufficiency, and in not abusing one’s world, to ask for a service they could ill afford.
Tremendous deference was paid to my father simply because he was the doctor. His way of relating to poor people made him somewhat of a folk hero to them. Despite his obvious learnedness, being also surgeon and dentist in that small town, he related in their language, in their way. For that, their houses naked to him, and me.
They too were open. No best behaviour that wasn’t genuine. No pretence to apologise for the humble circumstance. No resentments for the intrusion. It was what it was. He was there because he was needed. From his patients, the extraneous was set aside. For me, a view of truth difficult to obtain ordinarily.

I saw simpleness, and awareness of their simplicity. They knew it as a fact, as a truth.

I saw Goodness. A deep deep sincere earnest effort to be Good. Their reason for living – Being Good, trying to be Good. Not to Do Good necessarily. Not the trying to “help” everyone mindset. Not the false god of vanity do-gooding our modern disease of ego has generated. Theirs was simply the modest humble effort to BE Good.

I saw Honesty. For they were Honest. Hopelessly so. It was their core. But the world they found themselves in, the world which told them how to be Good, this world they could not reconcile. In this, most of all, I saw them struggle.

I saw Innocence. The Innocence of Goodness. Not the innocence of naivete. I saw a deep humility, which to me, was admirable. But I saw that humility was a flaw. For as good as it was, their fear of self-pride had no balance. 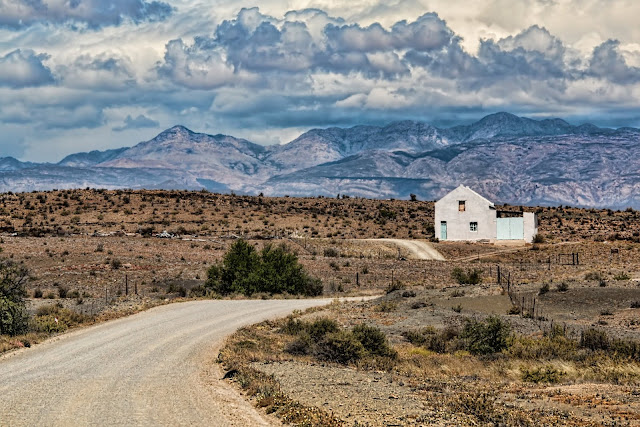 Their over-emphasised humility led them to accept less. To put up with and endure less than the least. That caused them suffering. Unneeded travail making them their own victims.

But they were Good. Truly good. I loved them for that. Even though they were hard to be with for long. For they were narrow. Very very narrow. There was no scope in their lives beyond what they were, what they had, beyond the limiting beliefs they clung to with the desperation of the spiritually lost.

This limited perspective applied to a wide range of circumstance. Their narrowness led to a closedness. In itself not necessarily detrimental. But closed them to Joy. They led largely joyless lives. An unforgivable sadness.

But they tried. They tried to be Good. That was their essence, their core. They simply didn’t know how to be Good beyond their narrowness. A tragedy beyond sad.

Ultimately, they are self-abandoned Children of the Universe losing out by default. Tragically limited by their own Goodness. Constrained beyond hope by the lack of Trust in their own Sensibility.

A powerful lesson about the power of excess. Especially excess without surface extravagance. Even a potency as awesome as Humility, taken to excess, can be devastating.

That’s what I saw as a Young Boy. I could not put word to my perceptions then, but I saw. Pleased I’m now able to articulate those Gifts of Awareness. They never left me. Powerful comprehensions I was fortunate to imbibe through access to those houses of truth.

But I see also how they would have believed they *were* being Appropriate. Sadly that Appropriateness was missing the key ingredient of Context. Their Awareness of Context artificially constrained by their unwillingness to make a stand, a stand based on obvious sensibility, the obvious simple Sensibility of Joy. Their belief-conformity allowed no room for true individuality. Only conformity. Believe they must, obey they must, at all costs. Doomed to a lifetime confinement in restrictive ideology never grasping the simple key of honest questioning. A lesson in the difference between sensibility and sobriety, that much needed sobriety their sensibility failed to attain.

They had no Alternate Paths to follow. Blindly believing their restrained spiritual inheritance as their only choice. When it wasn’t, isn’t. They were, and some still are, incapable of Perspective-Shifting to see themselves from the outside. The way even I as a boy could see them. A hard lesson for me, understanding the mere concept of distruth at the root of their rightness, utterly inconceivable to their insistence on the goodness of following the world they clung to with such determined righteousness. A heart-dampning Awareness which still lingers.

I felt them, those souls of The Land. I feel them still. Deep within I connect to their plight-of-being, right on the top centre of my chest I feel them, as an ache of waste, a terrible waste of Earnest Goodness. And I loved them, despite their misguided limitations of unawareness, and I love them still, how can I not love such goodness, regardless?

I remember the Land out there in the remoteness. That’s how it was called. How I called it. The Land. I came to be in places far far away from conceptions of usualness. Remote remote places open to understandings of other. In those spots dwelled Spirit. A strong Presence of Spirit.

I have no other way of naming that unnameable, which is found in such faraway spots. Spirit, Earth Presence, Power, is everywhere. But in the deep Land, more noticeable, sometimes even unmistakable, if one is not consumed by agendas-of-self.

On various visits and stays I had opportunity to ride along when far fences were checked or missing sheep were sought. While work was done, I was left to my own devices. To fill time as I would out there on the Land. All I had then, was communion. For me, an air of awe pervaded. I was always quiet after being out on the Land. Speaking, for me, felt sacrilegious.

It was dry, dusty, hot, but such irrelevancies didn’t matter. The experience of Land was too beautiful. The beauty of Power. A deep Power infused that Land, the Power of Sobriety. A serious, sober Land. Perhaps why those self-removed people were so. Or maybe they had affected the Land. Who is to know such things.

When I think now of the Land, I notice for all the power it had, something vital was missing. There’s not a Positivity to that Land. Not a negativity either. But there’s not an obvious Positivity. To me, a key ingredient. I suspect the stasis those good people of the Land found themselves in resulted from a sense of futility. Because, without Positivity, what’s the point?