The Young Man: – Some parts are missing to the Patience story, because I also studied *Impatience,* a most odd behaviour to me. I saw it in myself, where also it made no sense whatsoever. This observation was the root start of it. Why I needed a definition, because in observing impatience in myself, I thought: “But just be Patient.”
This of course did nothing and made no difference.

So, Patience was obviously a form of waiting. But they weren’t the same either. To be Patient was to wait in a specific way.

Ha, back then it was, “To wait without hasseling.” My exact language of the time. Cool, I like when I remember the original wording. Perhaps that’s why I say cool a lot. Cool was very cool when cool was really cool. 🙂
Lol, I was a very early adopter and also originator of slang. But that’s a whole other recounting. This is the story of the individual side of the Young Young Man. His public and social side is an entirely different tale.

The Young Man: – Yes that’s right, I didn’t know exactly how. At first, I simply didn’t know how to be Patient because there was no *Action* to take. What exactly did one *DO* to be Patient?

Once I had my definition, simple as it was, it made a big difference. It doesn’t seem very impactful to me now, but it was. I think to “not stress” is vague. But for whatever reason that was as deep as I needed to go. That definition was Potent to me. It galvanized me. I felt, “I could do this!” I could acquire Patience. No problem at all. It wasn’t some mythical unattainable ability. I could do it, no sweat. All I needed was a bit of Practice.

The Young Man: – That’s exactly what I set out to do. At every opportunity possible I availed myself of the chance to practice Patience.
Haha yes. Whenever I was standing in line in particular, I assiduously employed my developing Patience. This leads me to a detour of a sort. I ended up standing in a lot of lines due to the peculiarities of my then domestic situation…

The Young Man: – While all of this was going on, this focus on my Path to Perfection, post-LBI, there was a literal soap opera taking place in the family. Haha, like a real huge big-deal drama. I don’t even know where to begin. It’s a fascinating affair. I didn’t envisage it coming up in this segment, but now it has. So there’s no option, I’ll have to honour the flow. I always say, I don’t write the story, the Story writes me. This is one aspect of that marvellous process, a small aspect, but one nonetheless. 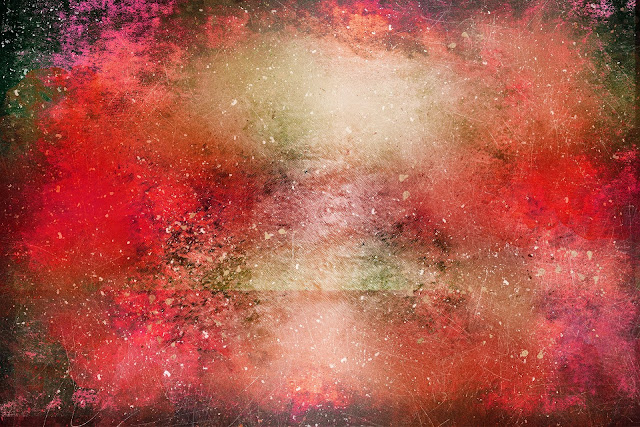 The Young Man: – Haha yeah. It’s a fun story. Before I start on the soap opera I want to just tie things up and get a focus on where we are overall.

So I’m explaining how the developments on my Path to Perfection took place. How I developed my thinking, how I figured out what all I needed to DO in order to get to whatever I would come to see as perfect for ME. Remember, according to my definition, which was simply to get to a state-of-being from which I would not want to change. A state which always included variation and flux. Perfection was never a static concept for me as it seems to be for so many, or an impossible one. Seems, according to my definition, not that hard to attain. Contentment or life-satisfaction could easily be such a state.

I was going along my Path of how one concept led to another. And how, after a point, they connected via my conception of Context.

The Formulating Stage. Figuring out what was needed. Then came the Application Stage. Of course the formulating never stopped, but I mostly had clear goals, and still have them today. They may occasionally have different names, but that’s mere refinement. They’re still essentially the same.

When I began to make effort to apply, and thus to practice what all I had identified as needed and good to acquire, much changed. It led to whole new areas which needed to be studied and figured out. Such as the study of people. And when I say study, I never mean formally or from books. This is all still just by myself.

When I started reading, a few years after most of this began, at first it was only stories, exciting stuff. A completely separate activity to my Path to Perfection focus and internal endeavours.
Reading which started to connect to my Predilection only came much later, towards the end of my schooling and belongs to the Young Man Story. His story starts with the Great Reading Project, which had its roots in a shift of reading and also a Profound-Life-Change.

For the Young Young Man reading started a couple of years after the Light-Bulb Exploding Incident.

So, just to frame this somewhat… 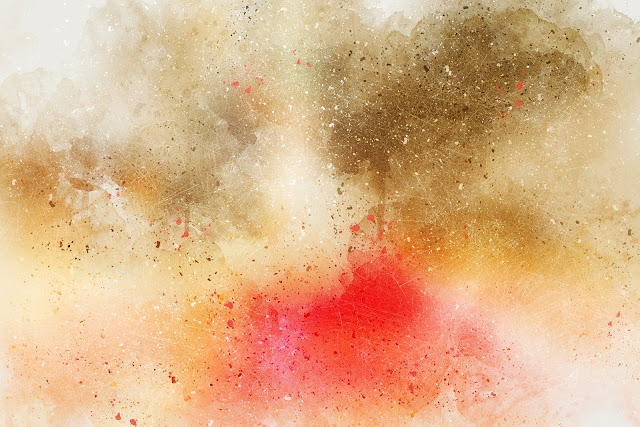 The Young Man: – The LBI took place in the YYM’s tenth year. A year which was a momentous one. That’s where I’ll resume. Before I go too far on the Story of the Path to Perfection (PtP) I have to tell the rest of it, the Understanding of his social and public side and what was taking place around him. Because there’s a lot of it.

It does intersect of course, such as how we come to it via the Patience, and how it came to be the YYM ended up standing in lines frequently.
The application and practice of abilities, attitudes, perspectives and such is what we will return to after the Soap Opera.

Any questions, dear L, who is such an awesome listener?

The Young Man: – I do want to stop here. I wasn’t anticipating telling this side of it all. For no other reason than that there is so much to the Path to Perfection story and it’s what connects back to where we made our initial detour – the Carlos and Don Juan connection where the YM is making a compilation that leads to all sorts of adventures.

L: – “Are you going to tell the social YYM story?”

The Young Man: – I mean I know you are keen to get back to DJ and all that.

L: – “At this point it flows well, I think it will all connect, since it’s all related really.”

The Young Man: – Yes. I will combine the Social YYM with the Soap Opera
And yes, it’ll all connect.
Ah kk, cool.

The Young Man: – Yes I like that it’s flowing very well. Once a new theme comes along, it sucks me in pretty quick.
As long as you enjoy the detours it’s great. But I always come back again, so all good.

L: – “Force of circumstance. All interesting, no worries!”

The Young Man: – Yeah – I’ll stop here because I have to let the Soap Opera and social stories bubble to the surface.

L: – “OK… Amazing, your thought process so young… And consistent..
Was E in the same town?
We pick up tomorrow if you’re ready. 😀”

Continued in Chapter 8 – The Corner of Heaven… 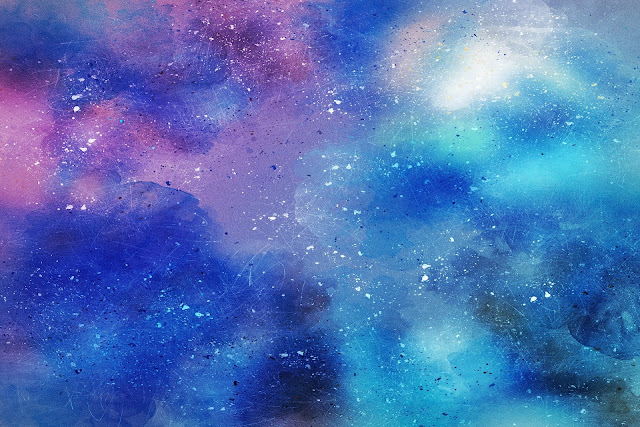 The Grace of Intensity