The Young Man: – Patience was one such Ability in particular I made much effort to acquire. Many many abilities and skills were important I felt to instil in myself, but Patience stands out, as does one other, Reading People. We’ll get to it later.

I’m trying to remember the Steps-of-Thought which led me to Patience. I recall its power and draw but off-hand not how I came to it. A construction I remember I arrived at by building a logic-train.

I will immerse in my thinking of then which usually enables me to recreate my thoughts and in the process stirs and stimulates my memory. I’m spelling this out here, as I go, because this is a specific technique I’ve developed which falls under the Psychological tools and techniques I’ve created.

This technique connects back to the not having to rely on memory position I had taken on as a goal in life. I figured if something was logically constructed in the first place, then there was little need to remember. All one had to know was the end point, in this case Patience. From there the rest should be relatively easy to re-construct and figure out again if need be.

I reasoned also logic was like a story, one thing leading to another, and once one had the start and got into it, the steps triggered themselves and stimulated memory.

So let’s see how it goes with figuring out why and how Patience came to be so important. When I looked at what I would need to learn on my Path to Perfection I realised I would need much, way much. I’d already established expanding my Awareness was an imperative. But just being aware wasn’t enough. I would still have to deal with whatever I found in the world.

I looked about at what caused people stress. What they worried about, their fears. Matters like crime, beyond basic sensible security, there wasn’t much one could do. So to me, in my Obvious-Logic, no point in worrying about it. Such matters were issues of Awareness and through Awareness would be taken care of by way of attending to precautions.

The Young Man: – Then there was financial worry. Wasn’t much I could immediately do about that as it was a long-term issue and needing studies specifically geared to that end. Not something personally relevant to me right then so I focused on how it affected and impacted others. 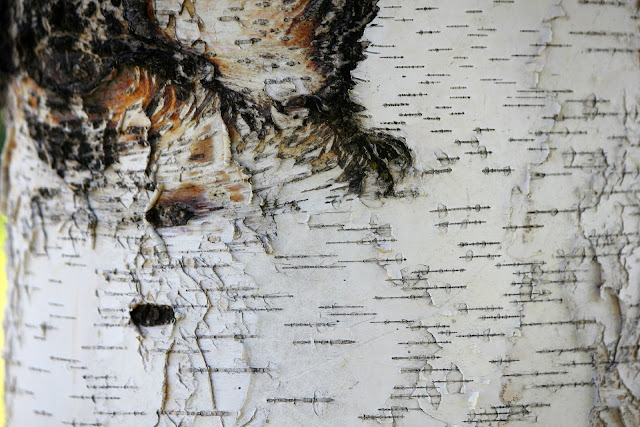 The Young Man: – I soon saw almost inevitably worries weren’t based on any kind of sensible perspective at all. The worriers were almost always worried about “something.” What exactly was never very clearly defined. With this checking out of financial worry I ended up skipping all of the other categories because I realised the same mechanisms of worry applied. The anxiety was inevitably a concern about the future. Amazingly enough it wasn’t a concern for something which was probable or likely at all. No, it was simply in almost every case a worry about what “Might Be.”

Fascinating and amazing to me. I looked at shorter time scale worries. I was keen to see what happened when something which had specific time attached to it came to pass, and when the worry didn’t materialize as it was supposedly destined to, what the reaction would be.

The Young Man: – I was most keen to see what would happen when they realised their worrying had been for nothing. I had of course observed much worrying. Adults though, were kind of a lost cause when it came to studies of this nature. From my earliest memories it was thoroughly evident they were mostly just plain silly and did most of what they did because they thought it’s what they were “supposed” to do.
It was always clear grown-ups were hypocrites. Not a word for me as a very young child, only coming in my teens, but I knew this without the word from before I went to school. And it seemed to me so did all the kids, until they too became hypocrites, especially as they matured.

The Young Man: – How had I thought of the discrepancy between what adults did and said? But even more so, between what they actually believed and what they said had to be done. They clearly told the kids to do things they didn’t believe in. That was it, that was how I thought of it as a very young child. They told kids thus to do silly things. Which made them silly, despite as in my parent’s cases, being intelligent.

A clear distinction to me right from the get-go. The difference between ability and possibility, and actual sensibility. Intelligence did *not* automatically translate into sensibility. In fact it wasn’t correlated at all. I knew many people who would not be considered intelligent at all, including by themselves, but they were sensible for the most part. Then there were people like teachers and principles and my father, a medical doctor and general brainiac, and also man-of-the-people, who constantly displayed very obvious signs of intelligence, but yet also constantly did silly things. 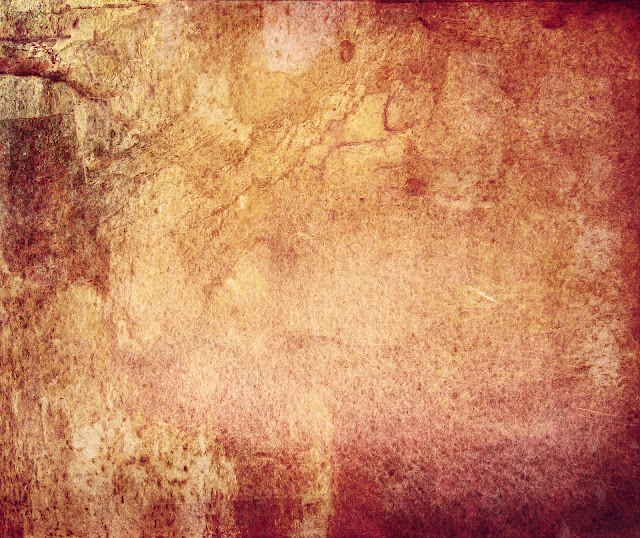 The Young Man: – He could speak multiple languages, displayed obvious math skills and had an extensive general knowledge but yet he was a slave to the perceptions of others. He made clear and obvious efforts to have status and to be “cool” before the word was even around.

The Young Man: – For Instance, in the very remote tiny town we lived until I was nine, telephones were just coming to be installed. We lived at number 8, our phone number was 8, and his surgery was 08 at first and then 88, and the number plates of the two family cars, were also 8s. I don’t remember them all exactly. But some variation on the theme of 8.
All achieved because in such a tiny town, for quite a while he was the only doctor in the entire district and about as close to a king in modern times as one can get without actually holding office. Being “The Doctor” was a huge deal.

He had used his status to get those numbers assigned and was very obviously very pleased with himself for achieving this. It gave him a lot of pleasure. Our attention was directed by him at his feat of importance and cleverness. We too thought it was “neat” at the time. Lol the cool word for cool, before cool. But the deeper motivations of ego and status were evident to me, and nothing neat about them.

But it didn’t change my perspective of the essential silliness of it. And of him. Just one example, there were many others, all leading to the clear understanding that intelligence didn’t necessarily go with sensibility and could co-exist with foolishness in the same person.

Haha I got a bit distracted in my detour. Where was I…

The Young Man: – Ah yes, about studying worrying in adults. They were hopeless cases already, so no real point in observing what happened when a needless worry turned out to be for nothing.
I was studying worrying in general at this point, any worry, no matter how small. From pimples to exams to getting into trouble with the police.

The Young Man: – What I saw when the needless worries turned out to be just that, was it made very little difference. Most people went back to worrying to the same degree they had before. No change whatsoever, no adapting to the reality of the outcome and the pointlessness of their stress.

This of course led me to try and Make Sense of it, which I did as part of my psychological construction. Through this effort I came to realise all those worries came about because those worriers simply didn’t know how to wait!

The Young Man: – My potent discovery when I analysed it all: They knew the worry was silly, they knew all they had to do was wait and the time would come when their worry wasn’t an issue, but yet they couldn’t wait without worrying!

The Young Man: – Yes exactly. They had no Patience. This Understanding led me to my definition of Patience. Patience was a word and concept which was around, but so used and abused it didn’t have a very clear meaning at all. Just this vague sort of desirable goal no-one really thought was possible to actually achieve.

But I clearly saw how Patience was beneficial. When I came to think about it in terms of me fully understanding and figuring out exactly why it was Good and useful, I put together my Understanding from the worry study and defined it as:

“Patience is being able to wait without stress.”

That was it, just like that. Nice and simple. But was huge for me. 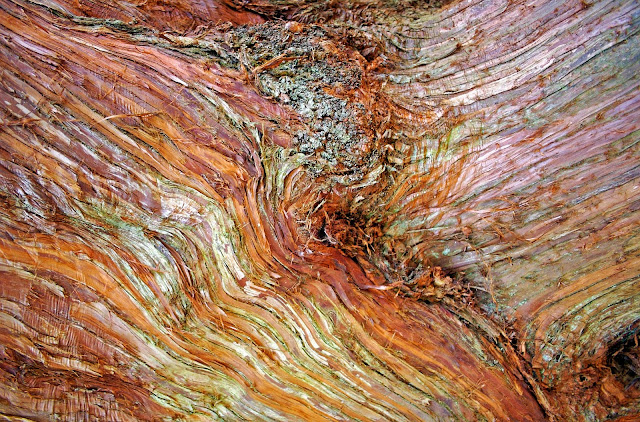