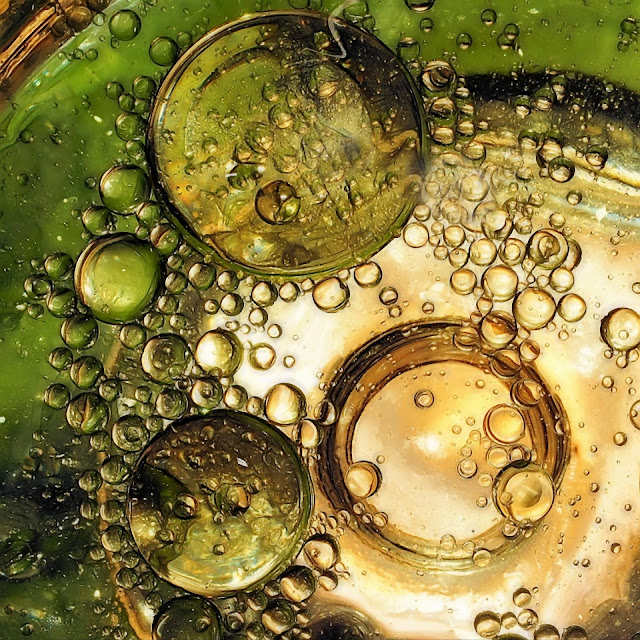 Biella left off from her immersion into telling the Young Young Man’s story for a moment and said, “The Young Man here switches to a different, temporary way of relating what had transpired. A mechanism he used in order to connect back to either a memory or a thread once he had lost connection. He knew moving from the Abstract to the particular would eventually draw him back in as needed.” Biella smiled fondly. She enjoyed the variations of style from the Young Man. “Let’s continue with the story…”

We were last coming to another impactful incident, but to recap…

The story flowed out of a reading discussion and we were talking about Carlos’ books and how I had pulled the Concepts of Values from my Great Reading Project and particularly from Carlos and how I had arranged those on a spreadsheet and sorted them by topic, category and concepts. You remarked, “Ah that’s how it all started,” and I had to point out that was an *end,* not a start, and how it had really started the Day the Light-Bulb Exploded. There were some relevant incidents before that day also which were Shared.

I explained what had happened that day which set me on a Path with a Powerful Motivation toward *my* definition of Perfection which I had figured out to be:

“Perfection: the condition, from which, if one had the power to change anything at all, one would choose not to do so.”

This led me to think about how exactly to get there, which led me to consider what I would need to improve in myself, which led to an analysis which culminated in an Understanding of the importance and necessity of expanding Awareness, and of Being Aware, all the time

The in-depth insight into Awareness led to an Understanding that for the society I was in at the time, expanding Awareness and making an effort specifically to be *more* Aware was simply not a deliberate focus. This connected to the relevance of telling you about another incident which happened on one of the earliest days of school, when I was six.

The town we lived in at the time, about five thousand inhabitants in the white part, had only one school, for all grades, representing an entire district and thus fairly large as schools went.

A predominantly Afrikaans speaking town with only a handful of English-speaking families such as ours. I only knew of one other family which had an English-speaking child my age. A residual animosity lingered between English and Afrikaans which occasionally found expression. Wasn’t a particularly big deal, but children will sometimes find something to make an issue out of for no good reason, especially when looking for reasons to support some kind of superiority or distinctiveness. However, a potential threat and risk to be aware of and pay attention to.

The schooling only in Afrikaans due to the predominance. Which had the benefit of leading to bilingualism for me. But Afrikaans is not a language I enjoyed speaking, even less thinking in. 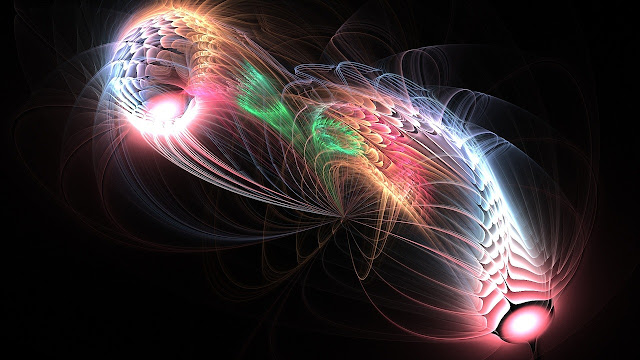 On that day at school, the one English-speaking boy my age, who strangely enough was not a friend, got into trouble. He had other siblings, but our families didn’t know each other either. No particular reason. Except to mention those relationships were not influenced by language. I have only focused on the language issue because it comes into the incident. But minimal, yet something to keep in mind as a child.

The trouble was from a senior, he was bullying this boy in one of the bathrooms. Doing so for no other reason than the boy was “English.” From a first grader’s perspective, I remember, the senior practically an adult. I still remember my amazement that the senior would even bother to come and bully a child in first grade. (Called Sub-A then.) I thought it made the senior very foolish, and, childish. Made no sense whatsoever even within the bully logic.

He hadn’t done very much to the other boy when another senior came along, one who was sort-of English speaking. He never spoke English that I ever heard, but somehow that was an idea for me. I don’t also know from which family he could have been. But the school had large boarding school facilities for the many kids from farms.

The “English” senior told off the bully saving the other boy, and likely me. Kinda scolding the bully for being so ridiculous in the process. Not sure if he specifically said anything, but that’s the impression I received from him, confirming mine, that it was absurd and idiotic. Even though I’d not been focused on by the bully yet, but had been a distinct probability. Interestingly enough my memory has no personal fear or stress in it at all. Only observation.

It’s an interesting memory for me as it does not exactly correlate to its impact. The English senior told the other young boy and I to watch ourselves and be careful and not to be in the bathrooms alone. More like he said, “What are you doing here by yourselves, as English boys, and young boys, that’s silly, you should know better.” Not in those words, but my read of that senior’s meaning at the time. That was it and he left.

Now comes the curious part for me. I cannot remember specific details much, but that incident led to a direct Awareness, right there, still in that bathroom, of the keen necessity for the Strategic Consideration of Difference, as I’d now call it. It’s difficult for me to precisely articulate the complexity and sophistication of the Awareness which came to me there in that bathroom. That’s about as close as I have every come to a concise definition. There’s so much to it all and on many layers. This Understanding had not come directly, many steps flashed by almost instantaneously, through implication. We were different, which was okay, but couldn’t be so un-strategically. It’s not what we *were,* which the senior admonished us about, but what we were *showing.*

I clearly came to Understand one’s individual person and one’s social person were two separate instances of oneself. Used differently. Also a very clear Understanding individual did *NOT* mean secret. Not at all. I have to Emphasize this strongly. I had understood from reading that senior, what we *showed,* in that particular circumstance, was the issue.

Individual-Person was simply what one liked personally, what’s of interest, private thoughts and so on. Social-Person, how one was in public situations. I was keenly aware of this as a most most important distinction. The entire Understanding which flashed into me, was about being Appropriate. I did not know the word then, but I clearly understood the Concept. The Understanding was of how behaving according to one’s individual person was not a good idea in public and most social situations. Decidedly *not* a good idea because it would get one into trouble and would be not-good.

I’m trying to formulate the wording as close as it would’ve been at the time, if I were to have explained my Understanding, the Awareness I was having. But those words would have been inadequate without the word Appropriate. What I would have described was exactly what Appropriateness is. That was the clear Understanding without the word specifically. It’s most interesting and fascinating to me how one can have such a distinct, clear, and to me then, *acute,* Understanding of a concept without a specific word or phrase for it. A *Knowing* for me. I Understood precisely and also *knew.* I was Aware, fully, of what Appropriateness meant in this regard.

Another aspect to that Awareness infused me there in that bathroom, my individual side was *not* a secret. Simply something I was in my own time. If anyone were to ask about it, I’d be happy to share. A clear and distinctive part of the Appropriateness Awareness from the incident.

On the public side, I didn’t have a specific feeling of needing to be in any particular or certain way. But there was a clear and certain knowledge that being individual could at times cause trouble. Again, it was very clear to not ever hide anything, but simply not to show what wasn’t needed. This was very strong.

Also a clear Implication it was *not* about being false or fake or phony in any way. The public side was just that, a side. A true side. But simply a side which was shown because of the Sensibility involved. Not because it was “put on” in any way. Many ways existed to be true and real. None were fixed. It was whatever it was. The only requirements were to be Sensible about when to be in certain ways, and Understanding the Need to learn to be flexible and adaptable. A clear knowing that one’s person was *Not* something which was fixed. 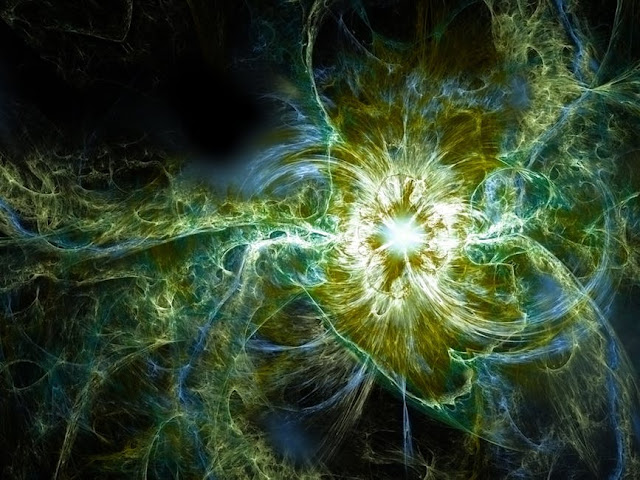