L: – More needed – you said it became clear later why he asked you to come with him? Need the “takeaway”… in relation to the YM and why this incident is important.
Or just that there were people that were poor but not poor?

The Young Man: – I understood then, at that moment of asking me to save the candle, the personal cost of the boy’s invitation. He was taking a risk, back at the boarding school, despite the family’s situation, he was inviting me to his home.

To save a few minutes worth of candle is an indication of the extreme nature of their situation. Candles weren’t expensive. Most likely they made the candles themselves. Yet still significant enough for him to mention.

It had not at all been easy for him to ask me to limit my potential reading. To him, and to that underlying mindset, it was akin to rudeness. The direness of their circumstances has forced it out of him.

An incredible extreme, that request. I cannot think really of a more desperate measure to represent saving.

To invite me to eat food with them, which relatively, was a huge expenditure compared to a few minutes worth of candle, was a considerable extreme.
A representation of their goodness. The invitation to me had been an act of charity for the boy. From his perspective, and for his family, despite having nothing, they were willing to share that nothing in the name of perceived kindness.

The Young Man: – <3 “Being “poor’ is a state of mind independent of actual wealth.”

L: – Was there anything else for the YM? Any thoughts about his own situation, in relation to the boy’s?

The Young Man: – How do you mean? Need a bit more. 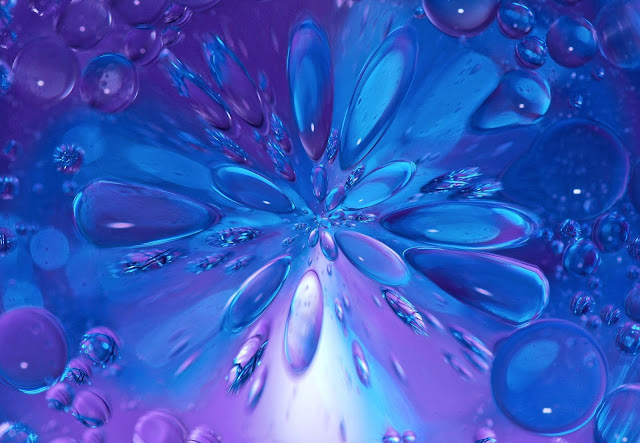 L: – If not that’s okay… so it touched you… this act of charity…

The Young Man: – No, it was what it was. That was all there was to it. They didn’t have despair, or hopelessness or suffering. Just that Forbearance. That was it.

There was no pitying them, no feeling sorry for them. That would have been immensely rude. The only appropriate attitude I could have was to accommodate myself, with no act of accommodation. As if I were one of the family. Simple. No unneeded attention drawn to the circumstance in any way.

I have almost no memory of the boy himself. He was merely a part of that point. I would not have remembered him had it not been for the candle. We didn’t become friends, not for any negative reason, things just didn’t develop that way. He was in a different grade. Friendships across grades didn’t happen. It had been an exception, that invitation. Only offered because of the exception of me being the only junior who was left that weekend.

It had been of no issue to me, actually being the only one was a positive. But that boy had put his own feelings and perceptions onto me. A part of his culture. The assumption everyone was the same as themselves. An outflow of “Do unto others…”

I never ever had any thought of comparison. Never occurred to me. Never a part of my thinking. It just had no logic to it at all. His situation was his and mine was mine. Each of us had to deal with it in our own ways.

Relatively speaking, in the adult world, my family was relatively wealthy. We had two cars for instance. But other than that I can’t think of another symbol of wealth which was relevant then.

As a child, that wealth didn’t trickle down to me. In either family, I had food and a place to sleep. And that was it. To me there was no more.

Toys weren’t really a part of life then the way they are now. They were rare and not of particular importance. Play was something done without toys for the most part. I certainly never regarded myself as wealthy or as having more than him. His family may have been struggling, and needed to save, but at the end of the day, they had food, clothing, and a place to sleep, same as I did.

That to me, was all there was to it. It has always been that way for me. What more was needed?

That family certainly didn’t feel they *needed* more. They may not have been able to see where it was coming from in the future, but they had enough for the day. And that was enough. They would not of course be wasteful, considering the circumstances, but they would not have been wasteful even in bountiful times. In the circumstances, they simply had to take extra care. That was all. It was an amazingly simple perspective on things. An efficient Sensibility which I appreciated.

A part of me then appreciated the absurdity of that request to save a few minutes worth of candle. Also the profoundness of it.

L: – Okay… just checking, as a memory of significance for the YM…
… then…

The Young Man: – It has stayed with me. Perhaps not as powerful as the others. But it’s value lies in my knowing that people *can* have very little and still be fine. That’s more important than the act of charity. The act of charity wasn’t actually significant in itself.

I mean you mention that I was touched by the act of charity, but actually not. Not in that way. I appreciated it for what it was. But I could not feel it personally because it had not been so for me. It was for me, an unkindness. I would have preferred to go to the senior hostel for the weekend. The boy’s intention to kindness was based on a misperception of me, another unkindness at the root level. But of course I could not hold that against him. He didn’t know, had no way of knowing and wasn’t equipped to know. I knew that then.

The value of the memory lies in the insight into the boy’s psychology, his disconnect to me which led to what in the larger picture was actually inappropriate. His assumptions had distorted his perception. In addition to the value of seeing people live with nothing and not be defeated.

L: – “And it was clear that this invitation was at some personal cost to him.” … Why was it “clear” it was a personal cost? Before you left school? This is what threw me off… was it a feeling you had?

The Young Man: – Ah, I just meant I could clearly see he was doing something he believed might have personal cost to him, therefore making it costly. To take a chance, even if it turns out okay, has personal cost at the time of taking the chance. That’s all sorry. I kind of thought that was self-explanatory. But that’s just my perception of it. Shouldn’t assume. 🙂 🙂

L: – So it was his “demeanor,” his non-verbal language?

The Young Man: – Yes, in all of that and his attitude, his expression, his use of language, the hesitancy, the reluctance, steeling himself. His semi-cautious approach, not being fully sure of himself but persisting anyway. And so on. The usual things which show someone is doing things at personal cost to themselves. There was nothing especially different about his particular showing of it. 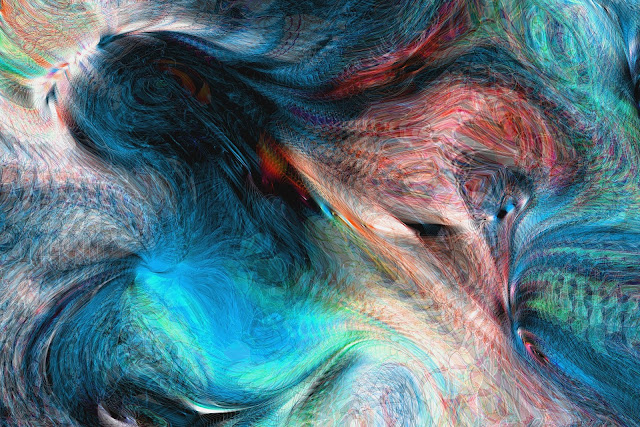 The Young Man: – But hmm, you make me think about it now. Thinking that those perceptions, which I had then, without the words though, are perhaps not common to others. I didn’t think it unusual then. I think if I had been asked I would have said, yes, I believe everyone had them. But of course now I know it’s not so.

It was certainly not so for the boy, as I discovered. But even afterwards, I would still have said he was more of an exception than the rule. But of course again, it’s common for most kids to not perceive in that way.

Perhaps even now most people do not perceive that way. I believe we all can, and subconsciously do. If one asks people in a way which draws and focuses their attention, then they “remember” having perceived such detail. But their awareness is usually filled with preoccupations preventing them from noticing and being aware.

I will keep it in mind, thanks L. 🙂 <3 I need to say why exactly things were clear to me.

L: – We all have them, non-verbal communication is at least 85% of our perception… yet I wasn’t there, so hearing you explain it and why was helpful for the visualising. 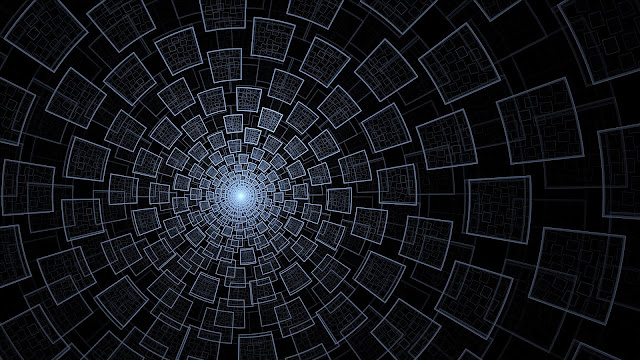