L: – Beautiful, the snow story. <3 And yes to the significant events and feelings in our lives…. One thing earlier, Context… there was much written about how meaningful it was, yet after reading through it all I’m left feeling confused about what it really was, to you, no definition. Love when you write in expression of feelings, there’s a poetry to it that’s not found in the mental world of philosophy development.

The other weekend visit which stood out for me was to the farm of a boy slightly older than me. I was going to be the only one left that weekend. Made no difference whatsoever to me. I welcomed it. Going to the senior hostel by myself and then being the only junior there was interesting and had benefits.

But this boy invited me to come home with him. It was obviously a big deal to him. I could see that clearly. He was doing what to him was the right thing, engaging in an act of compassion. From his perspective. And it was clear this invitation was at some personal cost to him… 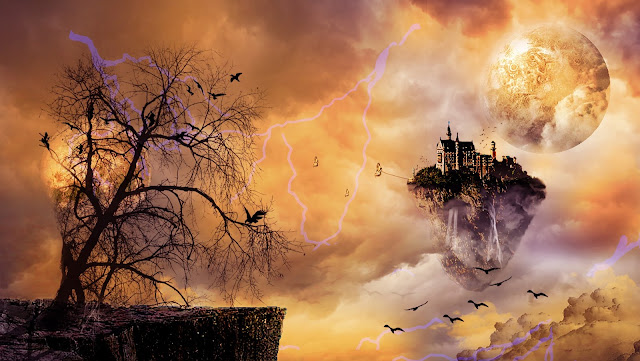 At the time I was a bit puzzled at the personal cost as it was more than would come from simply extending an invitation to someone who wasn’t a close friend. Or because I was in a lower grade than him. No, it was more than that. I was to find out the reason….

His home was on a very remote farm, engulfed in drought. Everywhere evidence of the consequences. The atmosphere on the farm one of being forgotten, of being left behind by the World, of being overlooked, of luckless abandon.

A farm from another era. The relatively modern pickup truck was almost an insult to the farm. Out of place. Not for any good reason, except it didn’t seem to belong.

The farm wasn’t historic, not out of time in that sense. Simply a farm which had little. It had not been added to, had nothing to give. It was unyielding, sparse. That was the air of it, minimal. Everything at a minimum. The pickup truck glared its profligate implications in that environment of needed thrift. The one anomalous exception which was a waste. Even as much as it was needed. 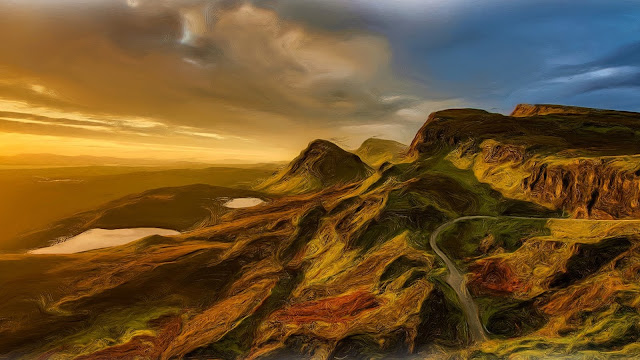 I don’t remember much of the visit itself, other than it was what I had anticipated. Conventional and conservative. Extreme polite accommodation of a guest, of which I was Appreciative. The meals were basic, very basic, and this too I appreciated, but in a different way.

It was clear the family was poor. But that’s not accurate. I realise now it’s the genesis of my perspective on being poor. They had little, very very little, but they were *not* poor. There’s a distinction. I didn’t make it then consciously, but I saw it.

They had nothing, so little they had. But they didn’t have the attitude of the poor. That’s a different matter altogether.

A poor attitude is one of hopelessness. One of feeling at the mercy of circumstance. There’s an element of being a victim which characterises the poor mindset. These people had nothing, but they weren’t beaten, they had not given up, they were still in the fight. They were resigned perhaps, but not defeated.

They would do what was needed. Whatever that would be, and proceed with faith and trust. But, unlike most religious people, which they were, they didn’t rely on that as a cure-all.

They would depend on their perseverance, their discipline, their thrift, their sensibility. Most of all, they would rely on their forbearance. I had not the word then, but now, if I remember their farm, that’s the overwhelming mood. A pervasive feeling of Forbearance. Powerful, strong, infusing everything, even into the furniture, the utensils. It’s hard to describe how strong that presence of Forbearance was. These were people persisting very very close to the edge.

I remember marvelling how they’d been able to afford the fuel for the trip into town. It was a puzzle to me then, not yet knowing of credit. All my perceptions would come to coalescence when it came time to sleep.

I was shown my room. Nothing in it except a bed, and a small table next to it with a Bible and a candle. No more.

The boy lit the candle. He became very serious and asked me to please read just a little before I went to sleep. He assumed everyone else did as they did, read from the Bible before retiring.

I said nothing, a bit perplexed at his request to read only a little bit. He must have noticed my puzzlement. Then it all crystallised for me as he earnestly added, “To save the candle.” 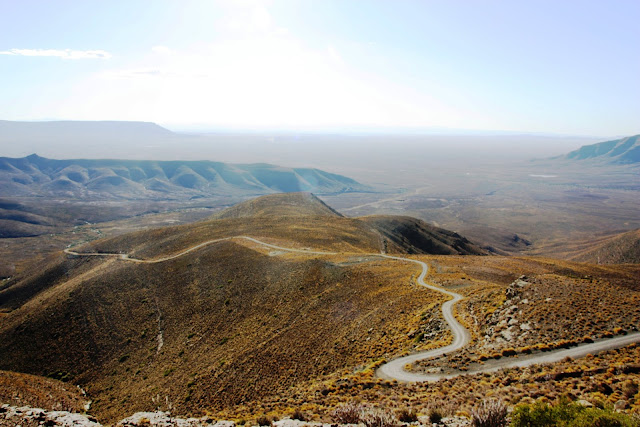 The Corner of Heaven

35 Ask Biella: – “Loving your neighbor as yourself is always the right thing to do, isn’t it? So everyone wins! :) “

The Grace of Intensity