The Young Man: – Lol 😀 I shall scratch your mind…..with my word scratchings.

The Young Man: – Oh most yay. 🙂 The Home stretch. The time to be most most vigilant…

Douglas Bader, a famous WWII ace fighter pilot, wrote about how he would tail the German fighter pilots back to their bases. He would hang back and wait, and wait and wait. Passing up supposed opportunity after opportunity. Waiting until their home base was in sight. Then, he knew, was when they would relax their vigil.

The Young Man: – A YYM story. That’s when he encountered it. Stayed with him always. He never relaxes his Vigil until he’s safely in the hanger. Even then, there’s always some Vigil. Always. 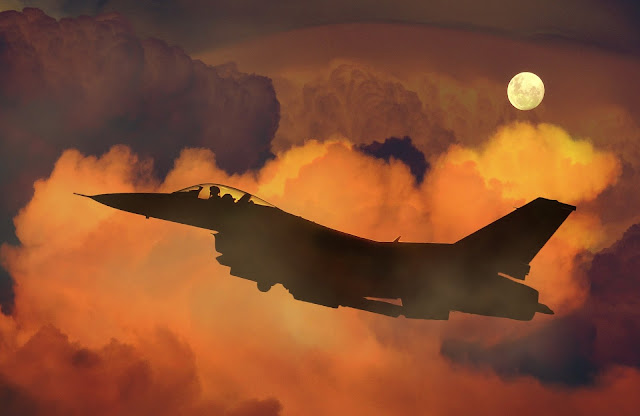 The Young Man: – From reading his autobiography. He read many of them among other readings.

The Young Man: – Trying to remember the name of the book. Lol, I can picture the cover somehow.

The Young Man: – I remember very very little from all my reading. I mean specific things. That story is very heavily paraphrased to express what I extracted from the story. But that’s always how I read, or interacted or absorbed. I only remember my TakeAways. Always, my TakeAways the only thing which mattered to me.

Sometimes I know I have the story remembered differently and then I will not tell it as a remembrance, then I’ll tell it as my own story for that’s when they become ours, when we make them our own. 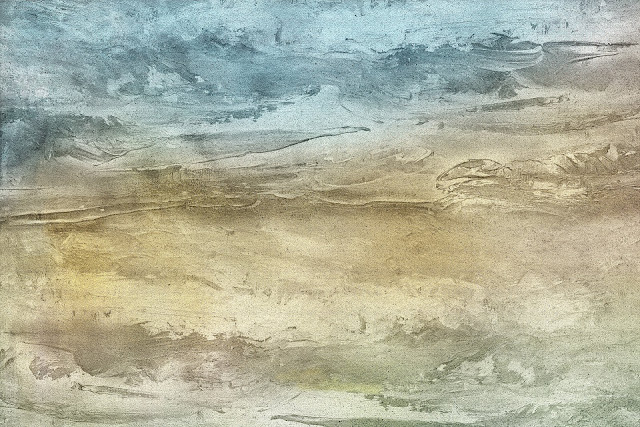 I’m thinking back to the years in that country town. Thinking of my social side. There was none really. No particular need for any. All very anonymous. School was simply going. Wasn’t much that happened. Nothing which motivated or drew me to do anything other than what was required.

I did well at the schoolwork, always in the top few in the class. But that didn’t matter to me in the least. Simply just another fact. Same as I had blonde hair. I had taken heed of the bathroom incident. I was simply myself, and didn’t at the same time do anything which would have been inappropriate. Neither did I ever feel inhibited or constrained.

But yet despite all that there was a difference between my social side and my private side. Not a matter of behaviour. But of perception, of Understanding. Of knowing things which I knew would not be appreciated if shown. I didn’t hide them specifically. There’s a difference, a significant difference. If I’d been asked, I would have shared. As politely as I was capable, but I would have shared. Asking, with matters of that nature, was however not a probability. I knew this also.

In the year I turned nine, my parents decided to move to the Middle Town. The one which had all those various social features. The criteria necessary to satisfy their ambitions. They had much ambition, for themselves and their children. Their ambition was blatant, obvious, and to me, tainted. Unfortunately apparent how they pursued much and did much, not because they really had a true interest, but because they believed it would advance their agendas and how they appeared to others.

“Why do parents believe their children are blind to them? They aren’t. All they do is teach them to lie.” – A thought which comes to me now as I write.

My parents and sisters moved during the mid-year holidays (vacation) to the Middle Town. For some reason it was okay for them to change schools mid-year, but for my brother and I, it wasn’t. We stayed behind at boarding school for the remainder of that year.

In two different boarding schools, one for grades one through five, where I went. The other grades four through twelve, for my brother. Other than being forced to eat whatever the food of the day was, the stay at the boarding school was uneventful. Except on the weekends.

A quick note on that eating. I quickly had to find a strategy to deal with the problem. I couldn’t always find a willing taker. Or an unwilling one on whose plate I might dump the offending offerings. Besides, that was hazardous. If caught, it would mean a caning.

I solved the problem by doing what others weren’t prepared to do. I ate extremely slowly, Very very slowly. I knew they could not force me to eat quickly. As long as it seemed a natural way of eating, the teachers, who ate in the same eating hall, would leave soon enough, when the “normal’ eating time expired. Which they did. I was then free to dispose of the inedible food. This strategy worked like a charm. An early use of the Power-of-Patience

[Which reminds me of an earlier Significant Memory for the Young Boy.]

Continued in Part 2 – A Strategic Stand… 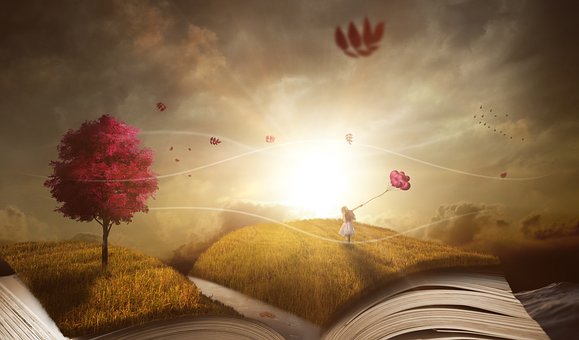