The Young Man: – Back to the boarding school… where weekends were significant. Most of the children returned to their farm homes which were too far for daily commuting. A small group stayed behind who could not go home for various reasons, like myself. Simply too far. Those kids in the junior hostel, only a handful of us, and sometimes only me, were sent to the senior boarding house for the weekend, where also very few remained.

There, on the weekends, for some reason everything was relaxed. We were left mostly to our own devices. Occasionally outings to various places of interest were arranged. Mostly when there were less than ten of us.

Of especial significance to me was mixing and interacting with seniors. We were all part of a small club of sorts which relaxed many of the usual social barriers. Seniors would not otherwise interact with juniors. Even if I didn’t get to engage directly I made sure to observe and be present.

I don’t remember any specific significance, except I came to see a different side of behaviour dynamics and when circumstances changed, so did the rules. It amazed me that for no reason whatsoever which made sense, on the weekends there seemed to be no rules. Amazing, Something I never forgot. Rules were thus not absolute, as I would have thought them to be.

Every now and then, instead of going to the senior hostel, I would go and stay with a friend. Friend being a loose term here, as I then only had one good friend. For a while, as he left to be in a special choir school of national fame.

There weren’t many such weekend visits, but two stand out. One was to a very large farm of well-to-do friends of my parents. They had a son a year or two younger than me. We got along alright but no connection. I didn’t dislike him or anything. There simply wasn’t anything to connect with in the boy. 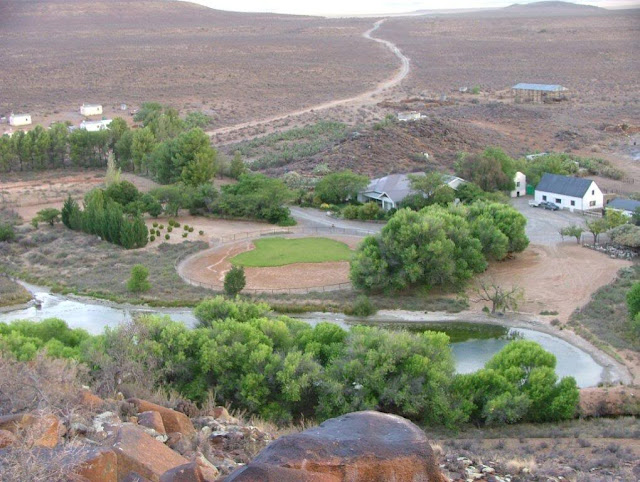 I stayed there twice. The first time I was extremely ill from tonsillitis, and nearly died. But the second time was memorable. It snowed! Snow wasn’t common at all, Even though it was very cold in the winters, snow was rare. It had snowed in the night, the storm moving on. We woke to a different world, crisp and clear. Night had silently gifted a decent heavy snow. Enveloping the Land completely.

The father took the boy and I with him to check remote rain meters. It was early morning. Their farm a very very large farm. We drove for a long time. As we drove it became flatter and flatter. Until we came to the most middle of nowhere place I’ve ever been in. I cannot now imagine a place which could be more so.

To our naked view, completely smooth in all directions. Thinking back and picturing my memory, it feels like I could actually see the curvature of the earth. So perhaps not completely flat. On all sides we could see the Land reach out to what seemed like forever. Now, if I look at the memory, the land indeed flowed out to infinity. And on that day, perfectly white and smooth. The sky was clear and bright, not a single cloud. Completely pure. It’s the most absolute sight I’ve ever seen. The purity and balance were incomparable. Beautiful beyond description. 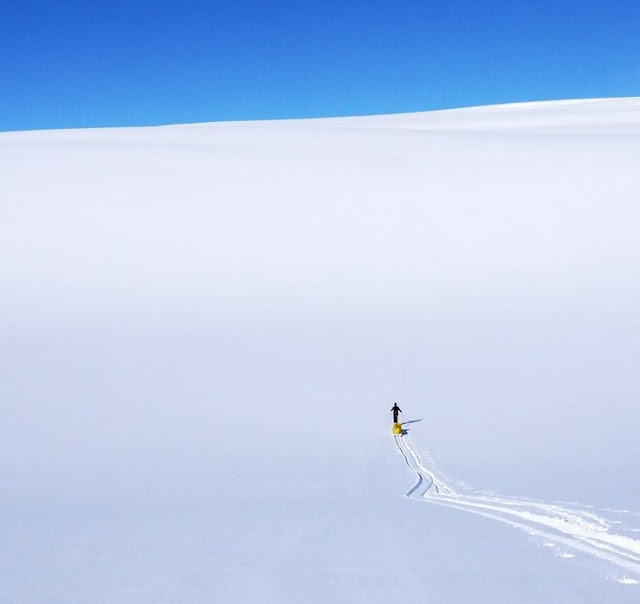 The beauty not only from the purity of the scenery, from the never-ending white in all directions, but beauty also because of Presence. Out there, in the middle of that nowhereness. the *Earth* was all around us. Undeniably irrefutable we *were* on the Earth. The exposure, with absolutely nothing in any direction to provide even the merest hint of shelter or familiarity, the isolation, brought home most vividly to me, we were indeed just that, alone. An amazing feeling, a feeling of peace and joy.

It’s difficult to describe the entirety of my feelings, or the full experience. It was simply just beautiful, peaceful, and joyful. With that clear feeling of Presence. That’s why the feeling of being alone, out there, far far removed from anything known, didn’t matter, but was actually joyful. Because Presence infused me out there. And it was exquisite. I didn’t have the words or the conceptions then to describe what I felt. But I can clearly see it, feel it, now in my memory. There was a knowing that the earth, the Land, was there, would always be there. And that alone was enough.

I have not expressed this memory and that experience in this way before. But then I never expressed it much to anyone, except as a brief telling of an unusual and exceptional view. But I find, that when a memory, no, when an experience, sticks with me, and it sticks because it’s significant, there’s a very profound reason for it. In my other experiences, such as the incidents, I knew when they happened they were important, had significance, profound meaning, and they had impact to me then, when they happened.

But this experience is different. A deep feeling for me always. One which had sublime significance. I never before fully expressed what I had experienced, and because of that, I didn’t put all the pieces together. It’s a strange sensation. Knowing I knew, but yet didn’t know. This is the power of recounting the Memorable Events in one’s life. It’s one of the reasons I write, and publish in some way my recountings. One needs a medium and a focus, for the reason of leveraging a thorough Awareness of our Significant Experiences.

This expression needs to be purposeful, thorough, needing the leverage of artistry. Our Memorable Events need to be brought forth in a context of creative immersion, for it’s through artistry the doors to the Abstract open, and our soul’s poetry can find release.

– Continued in Chapter 11 – The Lines of Understanding. 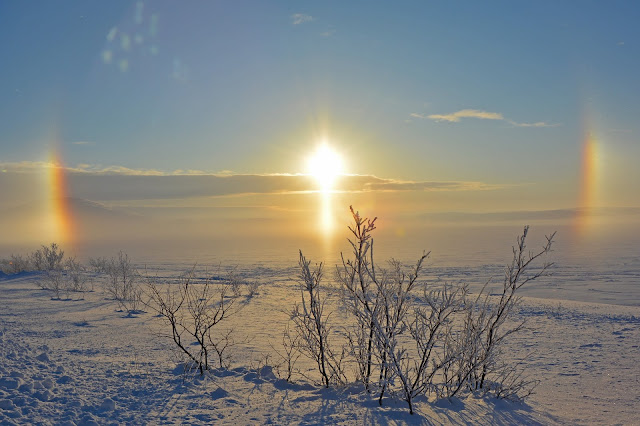