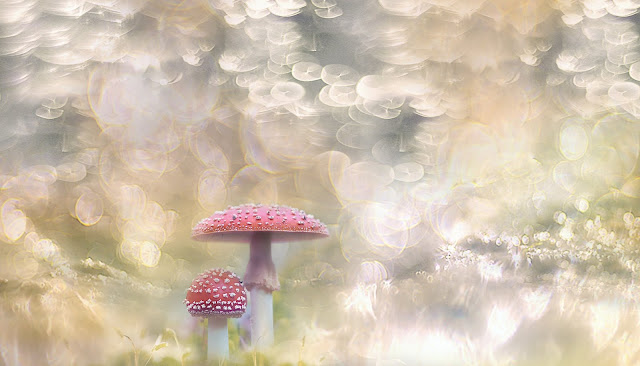 [In honour of Election day…]

Biella continued, “[…] …one cannot take age as a factor. The Young Man was sixteen at this time. A powerful reminder sensibility is independent of age. Anyone, at any time can come to sensible Perspectives. Of course depends considerably on Intent and motivation. This change in the YM, and it’s consequences, his understandings and insights, his Application of it, and at that age, had consequences. Much later, not in his time, but from an idea of his, led to a *maximum* age for politicians. In most of the Agglomeration the *maximum* age to enter office is twenty-five, as most of you know. But most do not know it’s rooted in this incident.”

Ursula held up a hand, more to herself, but also in a hopeful way, as if she wanted to put the entire world on hold just then, deeply immersed in this idea. Biella, with a meaningful glance directed the Group’s Attention to Ursula. Seeing her holding that Pause, they would Understand why Biella was not continuing.

She sent a text note to all via her implant while waiting for Ursula: [The convo of the YM about Terese is long and complex. I want to break it up. Loses much when it’s all in one go, too much. I’m deliberately digressing. 🙂 ]

“A big jump,” Ursula said, “To think of politicians being *at most* twenty-five years old. I had wondered how come many the Agg officials were so young. I’m assuming this applies mostly to elected positions? Yes?”

“Yes,” Biella said, leaving Ursula to fill it out.

“I’m taking my cue from the YM. Rearranging the elements of the equation,. Coming at it all from the other side. Simply taking it as a given it’s a good idea. This makes my mind immediately leap to seeing *why* exactly it would be good. I’m thinking of this in the context of my old home world.”

“I can see that that age, is when people are most idealistic. When they are truly motivated by what we would want those in charge to be motivated by. And to counter the lack of experience argument, one only has to look at those who achieved great success in life. They were all most capable at a young age. Furthermore, since there’s no future in it, can only be undertaken for good reasons.” 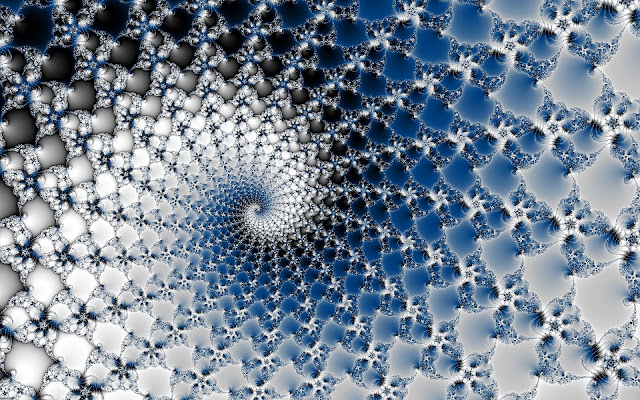 “But then again, could also be done to establish a reference for later. But that too would be good motivation. One would have to do a good job even if one was purely motivated by ambition, otherwise the reference would not mean much.”

“I suppose there is always the possibility for corruption. But in an environment that’s predominantly filled with the idealistic, the eager and the genuine, it’s very difficult for other mindsets to thrive. They stand out way too much.”

Ursula wasn’t done yet, “When it comes to political problems, one wants those who have the energy and belief that nothing is impossible to deal with such problems. Because they inevitably are not impossible, it’s merely the belief they are so, or the perception of the enormity of the task, which inhibits efforts being made to deal with it. All of which the youth have no problem tackling. It’s brilliant. They would be willing to innovate, to try different things. And in my experience, when youth is given true responsibility, they are actually exceedingly careful with it.”

Ursula smiled a massive smile, “It’s brilliant!!! So tell me, I’m assuming it works well, judging by things. But please tell me how it is.”

Biella smiled back, enjoying Ursula. “Yes, works exceptionally well. The youth become interested in social issues and develop a broader perspective from an early age. They initially had some adjusting to do, but that was a long time ago. On worlds such as yours Ursula, there would be a gradual phasing in. Mostly though, for worlds new to the Agg, when they could see the clear success of it, they’re mostly happy to switch over right away, even knowing there’d be problems initially. The ideal seems to be to announce the decision to switch for about five years, sending all the youth who are interested to other worlds to participate in programs specifically for this end. The NN have a large hand in many such programs.”

Biella finished with the key aspects of this different political Philosophy. “The training is to highlight the importance and significance of *Character,* as elections focus on *Character* first, then abilities, competence, and specific skills. The special skills would revolve around Awareness, Discernment and Understanding. Motivation and earnest interest counts for much.”

“No elections or campaigns are decided on a candidate’s stance on issues. The system is geared to *Representation* and thus the office holder is selected for their ability to *represent,* not push an agenda based on personal ideology, which might not be representative.”

“Thus before office is held, there’s training on how to determine constituent issues. How to set up polls, how to invite perspectives, how to root out issues and problems, and most important, how to run referendums. Although those are mostly taken care of by career admins. Almost all political activity is settled and determined via referendum. The politician’s task is to bring referendums to the Attention of their constituency and manage them, then act on the results.”

“Any citizen can institute a referendum via signature collection. The mechanisms of office are pretty simple. Anyone really can manage the office, doesn’t take much. The key element is resolution proposal. *That’s* what youth energy is needed for. The interest and the honest and earnest desire to find *Actual* solutions and resolutions. Youth vigour is a key ingredient in doing the work involved, the research, the checking it out, putting together proposals and presentations which then are decided on via referendum. So, really, when one comes to actual real implemented democracy, one does not actually want someone in office who is there to make decisions on one’s behalf, that’s not democracy, but sanctioned temporary dictatorship.”

“Matters of administration, are, well, administrative, tending to be formulaic and don’t necessarily require all that much. However, in all aspects where real power and influence could be involved, like say tenders for construction projects, those too are decided by referendum.”

“In the Agg, politics, which really is not thought of as such, but as Social Consciousness, is more akin to social media, as one’s participation in the process is a daily ongoing affair, part of one’s online activities. Participation an element of everyone’s job, the job of being a citizen, which pays via UBI.”

“Yes indeed Ursula, that interconnected resolution is profound, one simple change affecting the entirety of society, leading to an incredible simplification, make admin, and politics, a fairly simple matter.” Biella grinned, “So you see, making the maximum age for a politician twenty-five is not such a risk at it would appear at first.”

“But back to the Young Man’s story,” Biella said, “He had more to say on…

Extracted from: The Young Man’s Story 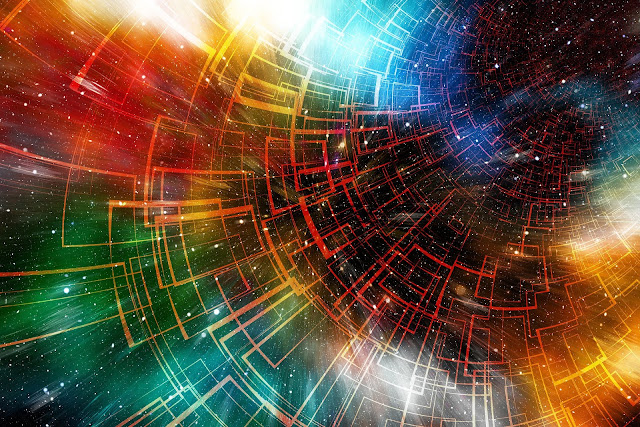