“I used to spend much time with divorce lawyers, as you know. There was one who stuck with me, as a person. A fair and good man. A rarity among attorneys, especially divorce lawyers. He had a reputation of looking out for the interests of both parties. It made him highly sought after. I asked him how he came to determine what was fair. He said:

“The women always get screwed. It’s just the nature of the situation, hard to avoid. And the guys always want to make a cheap pay-off. That’s typically how they see it. How did I know it was fair? When the guy was uncomfortable. Not hurting or raging, but uncomfortable. Then I knew I was where it was good. It was always more than the figure the guy had in mind. When it comes to settlements, guys are stupidly cheap.”

“You have a reputation for getting both parties to agree. How did you manage that?”

“First, I never took on raging couples. Those were about revenge and pain, not settlement. Only those who genuinely wanted to settle things. I would ask them, ‘Is this about money or is it about settling things?’ Once they understood that it was called a settlement for a reason, I could work with them. I would privately ask the women what they wanted. Not what they thought was their due. Just what they wanted to settle things. The women almost always knew what I meant. Settling things is about much much more than money.”

“Money is merely the mechanism whereby the total issues are settled. It’s closure. The women always wanted to move on. They understood settlement meant leaving things in such a way that there are no come-backs and implications. The women typically thought in longer-terms than the men.”

“They inevitably asked for not nearly as much as a court would award them. Much much less. I would point it out, and they always said, ‘Yes, I know. But I want to settle things, not have comebacks and hold-overs. No emotional obligations.’ The guys always thought in accountant terms. All numbers and figures. And always trying to do some kind of math to come out with the least they can get away with.” 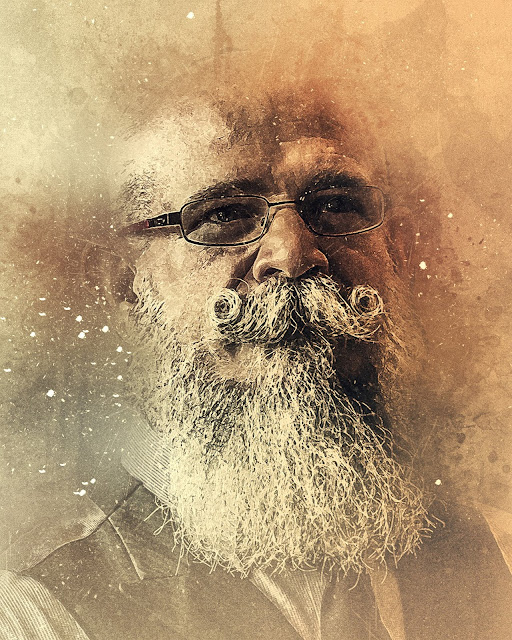 “Yes, that has been my experience also. How did you get the men to be happy about a higher number?”

“I pointed out that a settlement is a Settlement. The point of it is to not leave anything that could come back to bite you. I would point out that there is no such thing as a private settlement, break up, or divorce. Just doesn’t happen. It doesn’t matter how discreet and private the woman is, in order for her to continue she at some point has to divulge the settlement with someone. Word gets out. It’s just how it is. People put two and two together easily in matters like this. Because everyone at some point has been in the same boat or has close friends who have been.”

“Divorces are the least private of all affairs. I pointed out to the men, that the smart thing to do, was to treat the settlement as an Investment. It was an investment in the future, in peace of mind, in no strings attached. But, I pointed out that was not the most important part of the investment. What they were really investing in was their reputation.”

“Indeed that is so. Guys don’t think things through like this. They tend to only look at the matter from their personal point of view. They never realise divorce is a communal affair.”

“Yes. I would run through a typical scenario with the men. Then they understood. I said to them, ‘Imagine your ex in a conversation with someone in the community. She’s asking for advice on what to do with her life. She’s moving on. She’s asking for help in dealing with the money. Inevitably it goes something like this:

Wife: ‘I have X Dollars available.’

Friend/advisor: ‘Oh. That’s all you got?’

Wife: ‘It’s what I asked for. I wanted things to be settled and to walk away free and clear. No baggage.’ 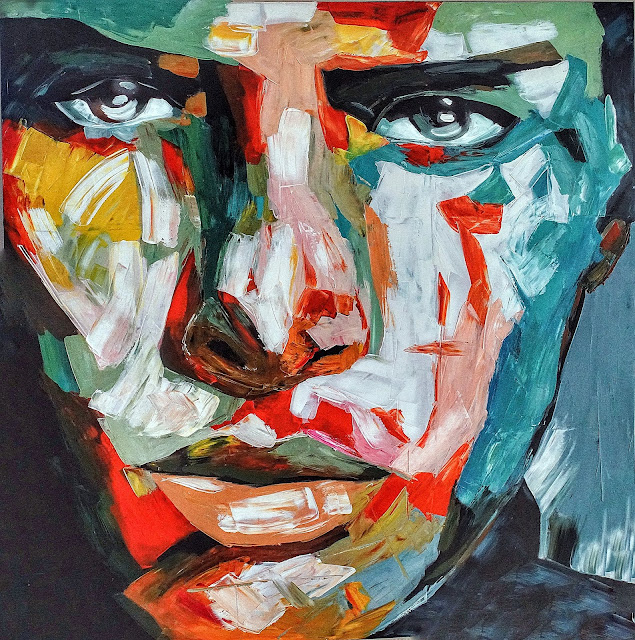 “Of course the words and circumstances will vary, but the sentiments are invariably the same. The women ask for less because they want to be free. Asking for less buys them that freedom. They truly want settlement and closure. Women invest tremendously into relationships. They know there’s no return on that investment once it’s over. The last thing they thus want are ongoing emotional connections.”

“Asking for less is thus a way to ensure that the settlement is NOT fair or in their favour. This is the price they are always happy to pay in order to be free from any further emotional connection. I made it my job to make sure they got more than the less they ask for. It’s what they pay me for: fairness. The women also knew they were not entirely fair to themselves, but it was not something they could ask for themselves. It had to come from outside them. They always hoped it would come from their exes. Asking for less was a way of giving the men a chance at redemption.”

“Yes. My point to the men was that when the women get more than what they asked for they become inadvertent advocates for their exes. If anyone tries to say anything bad about the ex or the settlement, they will defend him, saying, ‘But that was actually more than what I asked for, what I wanted. And it is good. And I am happy. I didn’t even want more. I didn’t want to be beholden in any way. I want to move on. But it was fair, so I am content.'”

“They want this. Because what they really want is to not have any room for the issue to be discussed. When they can say they got what they asked for, and even a bit more, it closes the discussion down and they don’t have to go into the painful memories of the failure of their emotional investment. This is something men almost never comprehend, how much the women have emotionally invested.”

“But they can comprehend the value this has to their reputations and to their business. It’s thus that the settlement amount is an investment. I always tell them to think of it as an investment into ongoing positive PR. When looked at that way, it’s a very very cheap investment. Especially when one looks at the damage that comes when a split is not dealt with well. When a guy walks away from the divorce deal happy, he inevitably ends up paying more for it all later. Much much more. And I remind them: It is a Settlement. The aim is to settle things. All things. And it’s especially to settle the things that come afterward.”

“What came before could not be settled. That’s why there’s a split. The settlement is always to settle what comes afterward. Once the men understood that, then they became sensible.”

“Yes. Profound. Us men are not the most sensible of creatures. Yet we love to think we are. If we can get past being cheap… What you say is painfully personal to me. I learned the hard way. Now I would be happy to settle for many many more times than I did. I didn’t think of the afterward at all. What an investment it would have been. Simply to invest in having no negative residue would have been worth ten times what I settled with.”

“Glad to hear you say so. To give you closure, I’ll add that to your bill this time.” 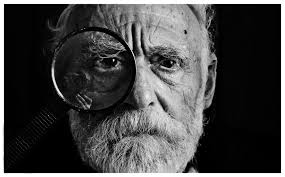