The Implications and Consequences of Profound Immersion Part 3

I am thinking if I can adopt physical symptoms because of connection and really, Attunement, because that’s what I had done with the injured woman, I had Attuned directly to her, then I can just as well shed any inadvertently acquired physical attributes, symptoms or even ailments. I am thinking, as you say, it’s merely a matter of Will. A matter of deliberately and consciously setting ones Intent to *Not* be affected by *anything* coming from others. 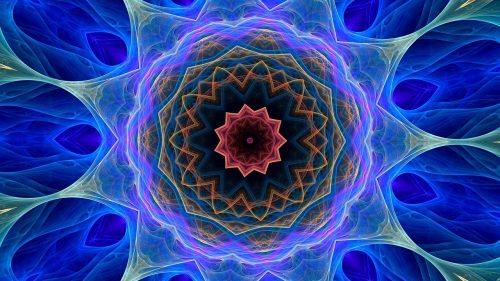 I have long been on the path of making very conscious, deliberate, and consistent efforts to not be affected by the emotions of others. I made a few posts about this topic and have more I still need to post. It’s a big deal and one I have actually been requested to write about.

But I’m now adding another Perspective to my ongoing theme of not being affected by the moods of others, which is that we can experience *emotional* or psychological effects as a consequence of picking up *physical* conditions. This is not an obvious logic. The reverse of developing physical symptoms because of psychological and emotional identification is more obvious and known. But that we can acquire *physical* symptoms through Attunement with others is not a common Perception and Understanding, and then from there, develop other consequences.

It all makes a lot more sense to me. And indeed I feel better just for the writing out of it. Adding in an Understanding that we can inadvertently pick up even physical conditions from others is something I will from now on pay a lot more Attention to. I have found that so often, all that is needed to remedy and rectify a situation is just to simply be fully Aware of what all is involved, or even of what all *could* be involved. That’s typically enough.

So Thank You greatly Heidi for drawing the story out of me. It’s made a great difference to my Perspective on my own physical state of affairs. I feel a lot better for it. I do have a physical optimism now which I have not felt for a long time. So most cool. <3 🙂 <3

I do most sincerely hope that my little story has similar effects on you and perhaps serves as a caution when it comes to tending the ailing cats, or anyone ailing. I do have to say, since that incident. I have had a caution of connecting or being in proximity to ailing people. It’s extremely difficult for me to do and endure. I have always felt it as a kind of pressure. Going to hospitals is something I can do, but I have to “set” myself in a very particular manner in order to not be affected. 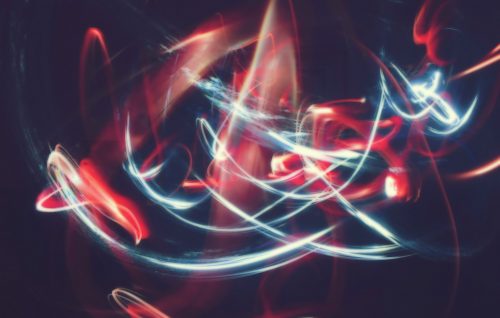 I did live in a house once with an elderly couple who were sickly. The ambulance was called on a weekly basis. I had to get out. I went downhill in that house. And I felt my getting out was just in time. Now, when I think about it all, and add in the taking on of physical conditions, it makes even more sense. So, I would say maybe you have to give up tending to the ailing cats. I know it seems harsh and unloving. But to me, I have simply come to the realisation that I am simply not made for certain things. Once I accepted that, it automatically resulted in me falling into line with what it seems I *am* more suited to.

It is, as always, in the end, all about *Appropriateness.* What is actually Appropriate for us is not always what we think is, or what we would like it to be, or doesn’t conform to many of our pre-conceived ideas and beliefs as to what we think we ought to be doing. Or, according to even our own inner “shoulds.”

I have found in…