“Crazy is stepping outside the boundaries of sensible behaviour in ways which tax comprehension and understanding.“ 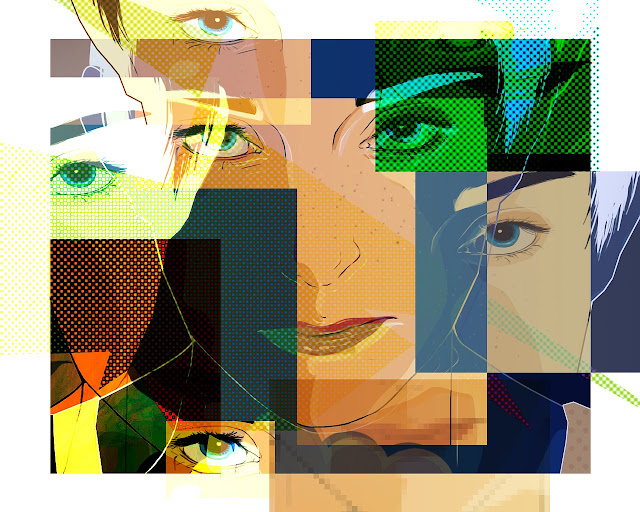 When considering the terms mentally ill and crazy we differentiate, but what exactly is the difference?

Let’s use a computer as an analogy. Mainly mental illness is like when the hardware or software is not operating as designed. This can be due to structural reasons, such as physical damage, temporarily scrambled wires and so on.
With software it would be gaps in the coding, or the coding becoming corrupted, rearranged or otherwise leading to significant inability for the software to function as intended.

What’s the difference between these and bugs, whether they be hardware or software? Here the computer still produces the desired results, but in perhaps slower, more roundabout ways, annoying or irritating side effects, or necessitating work-arounds. Not ideal, but we can still get the job done.

Bugs or minor flaws don’t necessarily lead to diagnoses of mental illness, it’s when the system becomes significantly impaired and unable to function without major compromise, and we cannot rely on producing the intended output, then we have mental illness.

But what is craziness? Some see similarities to mental illness in the word, but when we look at the wide variety of ways in which crazy is used, we quickly see it’s different to mental illness. For instance:

“Crazy can be wild…like riding a motorcycle in the snow….”
“Crazy is something you can make up like a character make people laugh ,do extra ordinary things.”
“Crazy is weird and proud of it.”
“I use crazy for people who want to make other people miserable.”
“We’re all crazy, we are writers.”
“I differentiate between the meanings of crazy and mentally ill, however…the word “crazy” is versatile, can be crazy good or bad or sexy or cool or funny, etc…”
“I’d say crazy is like being spontaneous having no social boundaries and aware of the fact”
“Crazy is an overused word and as such means very little. It can also be used as an umbrella term which non specifically covers a wide range of behaviours.”
“Crazy can also bear positive connotations, ie. being “crazy” about someone you’re in love with, or going “crazy” when enjoying yourself to the max at a bachelor/bachelorette party, or training “like crazy” for a marathon, or some other productive venture.”

A small sampling. However, what’s the key connecting thread? What are those underlying conceptions common to usages of the word crazy? We use crazy in a wide variety of usages, and yet we know what’s meant. Again, I could make a long list.

Key components of crazy are illogical, unreasonable, irrational, nonsensical, and self-defeating. (Not self-harming necessarily) I’ll focus on these since they nicely illustrate that common component. Any one of these might not necessarily be crazy, but in combination crazy comes into the picture. A few more terms, when added to those core conceptions, helps to provide a fuller perspective: preposterous, absurd, ridiculous, ludicrous, egregious, outrageous, also extreme foolishness and insensibility. Making no sense is a key feature, especially when there’s choice involved.

Of course degree and consistency is an issue. We have likely all fallen prey to one of those or even a combination at some time. Here we would have been acting or behaving crazy, as oppose to *being* crazy. If we behave in those ways consistently, then we would BE crazy. 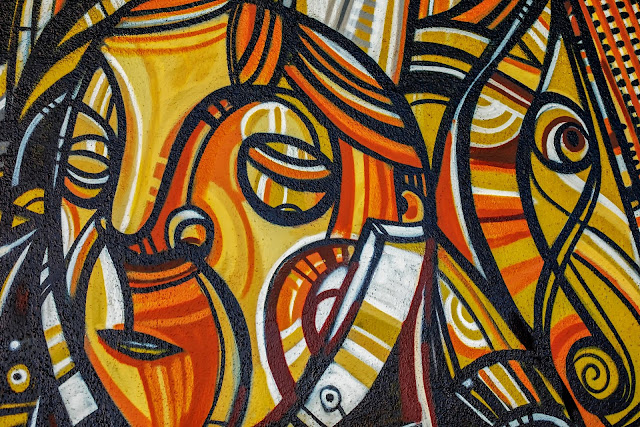 Another key point; typically we are illogical, unreasonable, irrational, nonsensical, and self-defeating, or crazy thus, *without* having any mental illness. A huge understanding. This can come about through distorted and false beliefs, through distorted motivations and perceptions, many reasons. Sometimes there’s an awareness of this, but the ego can prevent change, simply so as not to “look bad.” Just one example, but illustrates how crazy can be wilful. Ego can be an incredibly powerful force, overriding illogical, unreasonable, irrational, nonsensical, and self-defeating. Some even behave this way *deliberately,* again for ego reasons.

In our computer, crazy without mental illness is us, the user, using perfectly good hardware and software in these ways, which we are free to do, even if they don’t make sense. This can happen because of perspective problems. Something can make sense in a narrow limited confined view, but not so in a larger context. Crazy often becomes immersed in such limited bubbles of perception. This can be temporary or sporadic, or can be sustained or even permanent, but then we get to mental illness again.

The main point is what differentiates the two. We can have mental illness without illogical, unreasonable, irrational, nonsensical, and self-defeating, with memory loss for instance, but these are essential to crazy. They can of course exist simultaneously. Key to understanding is that these two conditions of self can exist independently. Mentally ill exists without crazy. And crazy exists without mentally ill.

When we focus on illogical, unreasonable, irrational, nonsensical, and self-defeating, we come to easily see how crazy is used. Like, “They were going crazy fast.” Why is it crazy? Because the risk was in some way illogical, unreasonable, irrational, nonsensical, and self-defeating, that’s what makes it crazy.

“I was crazy in love.” Same again, this led the person to do what they would not ordinarily do because in ordinary circumstances they would think their behaviour fell into one of those five, or similar.

Can illogical, unreasonable, irrational, nonsensical, and self-defeating behaviour make sense? Yes, sort of, when we bring ego into the mix. We can behave according to all of those, and ego, and even us, could be happy and satisfied with ourselves.

Mental illness or brain damage is perfectly understandable, easy to comprehend. Whereas crazy, not so much. But it does have a distinct flavour. Even when used with positive connotations, with crazy there’s the implication of stepping outside the boundaries of sensible behaviour in ways which tax comprehension and understanding.

“Crazy is stepping outside the boundaries of sensible behaviour in ways which tax comprehension and understanding.“ 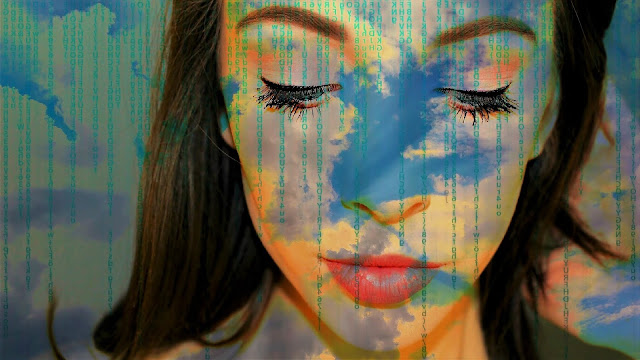 A glimpse at the variety of crazy here: More Terms Related to Crazy.