The Implications and Consequences of Profound Immersion – Part 2

As dramatic as all that was, it’s not the point of the story. After the transfusion has begun and it’s clear the woman is most likely going to be alright even though she is still on death’s door, one of the nurses notices us sitting there. We have been engrossed in the entire drama, wholly connected. Intimately following along with each tense development and crisis. 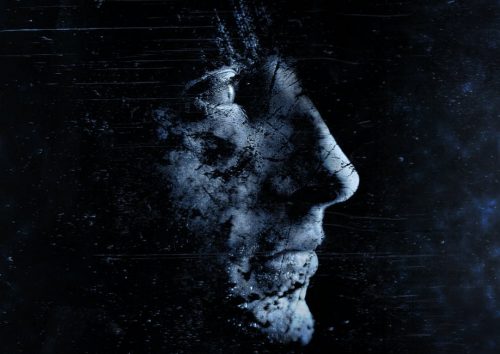 The nurse looks at me in a peculiar way and comes closer. She asks if I’m okay. I say I am, a bit tired but otherwise didn’t feel unwell. I’m unusually pale she says. I see her concern beyond a general concern or erring on the side of caution. Something has alerted and alarmed her.

Ignoring my comment of being fine she proceeds to take my blood pressure, following standard procedure, but something is very evidently wrong. The nurse is somewhat confused. Actually more accurately, she was confounded. I ask what’s the matter and she replies with disbelief that I have no blood pressure. She cannot get a reading. It’s clear from her tone and demeanour that to her this is an impossibility.

She calls over one of the other nurses to verify. I think it might have been the head nurse, or one of the senior nurses. Indeed, after trying once more, again I have no blood pressure. I don’t remember exactly if they gave me regular water or sugar water but after a few more tries they get a reading. I’m as amazed as they are and ask how this is possible.

The original nurse has no idea. But her senior colleague explains, in a way which makes it clear her explanation might not be found in a text book.

She says it can happen when someone connects so closely that they identify with a patient so intimately, that they empathise so thoroughly, they take on the physical symptoms of the patient. She has apparently seen something similar before. The complete lack of blood pressure is a first to her also. But it’s the only explanation she has for the impossibility.

To me and my Heart it makes complete sense. My ability to immerse and identify with another, to “go inside” another, is a skill which I have been practising, developing, and applying all my life. It’s a well-honed and well-used skill. I could see just exactly how I could have *physically* identified as well. The long drive and my extreme concern and care with the driving, trying not to hit bumps and holes on the dirt roads and so on, so as not to disturb the wounded woman, all contributed to this. In addition to my discernment skills. I had been intensely focused on the woman’s state of being for about four hours in all, an acute and consuming focus.

It was not at all surprising to me, and to my Heart, that I would identify too thoroughly with the woman’s physical condition. The nurse’s explanation for my lack of blood pressure right at that time makes total sense. And ever since then I took that as a monumental caution. I realised how my desire and Intent to know others from the inside as thoroughly as I could, as well as I knew myself, was a somewhat precarious Intent. It could easily result in over-identification. 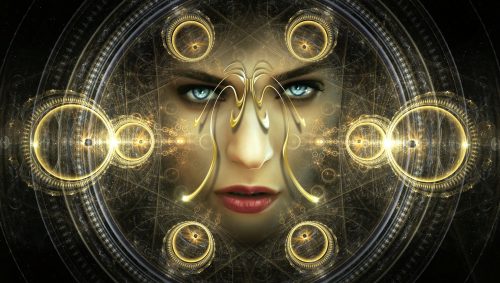 I had been aware of the potential psychological risks, and had been more or less capable of dealing with those, at least as far as strangers were concerned. But that I could over-identify *physically* was new to me. A possibility I would not have thought possible if I had not experienced the impossibility of having no blood pressure myself. Technically I was dead, even though I was functional. It was a powerful notice. One I have ever since been cognisant of.

I am thinking if…