Word-meanings, word-understandings, word-comprehensions, these are critical to perceive, as words can become corrupted, or misused, through habit, ignorance, convention, or simply changes in society. Paying attention to word usage allows us to communicate where otherwise it may seem unlikely. However, some words have inherent meaning which is difficult to set aside. 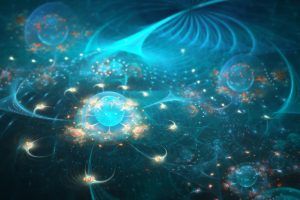 “You call it disconnected….
though you have never traveled the circuit to know of any validity it may hold.
Judgment seems to be a tool used when dismissing any reality that makes us think kind thoughts….
or when trying to cover what can plainly be seen to hold a force to be recognized and given space to exist…
even though it is alien to us ourselves in nature.
Judgement, it seems is put into effect…. when understanding, and or tolerance takes a vacation.
This is not to say tolerance is always to accompany dismissal of judgement!
Though how one executes the lack of tolerance allowed by ones own reactions inside is quite another matter. Circumstances surrounding such must needs always carefully be considered,… if indeed one should only feel the urge to turn and walk away!….” – S

Syl: “If we embrace Responsibility, judgement is included in that profound ethical choice.”

S: Indeed it is not, Syl….judgement does not need to be included in responsibility…..though the concept of such can be confusing for some, I am certain…. 😉

Syl: Ah, I see it as my Responsibility to judge crap and horror, for myself. If I do not, they become invisible to me, and I can become affected by them without even realising. If we do not judge, do we not by implication condone? This is my Responsibility. I refuse to be inadvertently complicit, simply because I do not wish to take Responsibility for making a stand against that which I most absolutely believe to be not-good. When it comes to this, I am most comfortable in my judgements, and see them as a profound responsibility to my Integrity-of-Self.

Or, to say it another way: I fully subscribe to Appropriate-Intolerance.

S: You are mistaken my friend. Firstly you become far more affected by what you call “crap and horror”, or “not good” within the circle of judgement. Without even realizing, apparently. One does NOT condone when refusing to judge, one realizes there is a world wherein perceptions, culture, ideas etc. are endless on this world….it will eat you up, if you allow judgement.,…it attaches you to them in that manner. It is your profound responsibility to your integrity of self, and more, that you release your mind and heart from judgement of any kind. Again my friend, this does NOT entail inadvertent complicity, it does NOT mean that you agree, or condone…and YES, there are some things we all feel compelled towards taking a stand FOR as well as against, yet this does NOT necessarily need to entail “judgement”…. variation is the theme here, whether one agrees or resonates with it all or not…..

Syl: Problem is, what you’re saying is also a judgement. We cannot escape judgement. It’s a myth. We can only make peace with the reality and make those judgements Appropriately.

And this is precisely my focus, to indeed *not* become immersed in the negative. By identifying what I do not want in my life, I can appropriately separate myself from it. And treat it as is appropriate, which is to be aware that it exists, but not be connected to it or immerse in it.

Idealism has to be founded on realism, otherwise it is hollow. I see people regularly suffer extreme negative consequence because they refused to acknowledge their *sensible* judgements. Judgement like everything else, can be used positively or negatively. I am making the case for its *Appropriate* use. But to ignore it entirely, is problematic, and in reality actually not possible, as is evidenced by the judgement inherent in what you say. And it is a good usage of judgement. Not to be avoided.

Mostly when there is an objection to judgement it is not actually to judgement itself, as any objection to judgement is itself a judgement, but the objection is to *being* judged, potentially unfavourably. It is this which is at the root of the anti-judgement mindset. And it is here also where I include my responsibility to myself. I feel it is my responsibility to *welcome* being judged, indeed, I do this perpetually to myself. Outside perceptions are most useful in this regard, a mechanism to check and balance against my own potential inaccuracies.

The problem with judgement is how it is perceived, and thus defined. Most mistake judgement itself for unreasonable negativity, nastiness, meanness, and a dominance mechanism. But those are not judgement itself, but mis-use and inappropriate application of judgement. 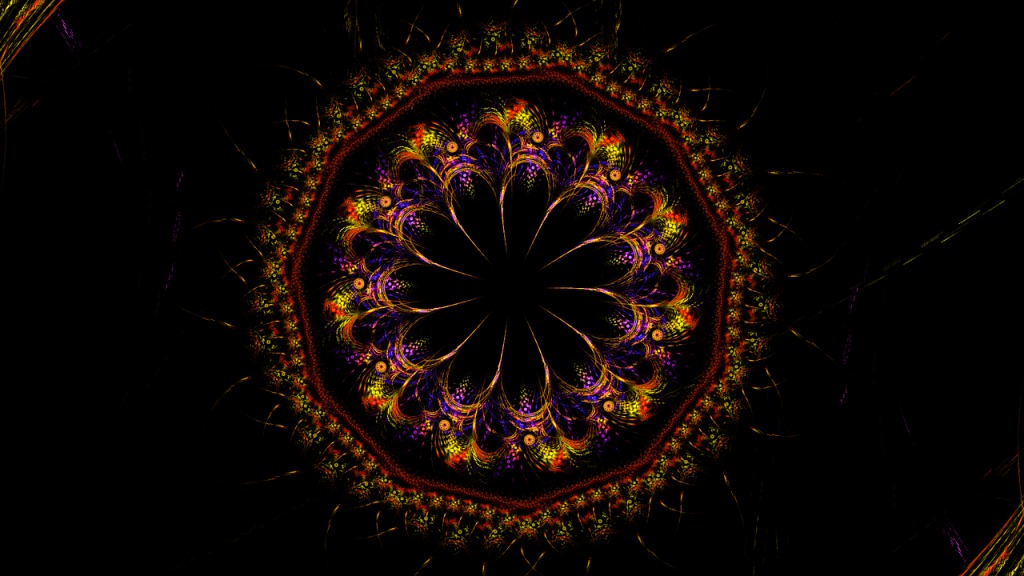 Judgement is a most most critical, necessary, important and valuable part of living. We *Need* judgement to survive. Judgement is a critical component of Discernment, of insight, of Understanding, of determining Appropriate being and behaviour. Without judgement what do we substitute? Beliefs from others, conformity, mindlessness? No, Sensibility is founded on judgement. We cannot escape it. We can only use it sensibly and Appropriately. We can only embrace the responsibility and power of judgement, and use it well.

“Judgement is not a synonym for criticism or negativity, but rather for discernment, unless judgement is used inappropriately, but then, it is no longer judgement, but something else. A judge does not criticise when applying the tools of their profession, they might, but that is separate to judgement, which is evaluation, and this dreaded occurrence, it seems, fuels the fear of judgement which has taken hold in modern society.” – TYM

Syl: –  I find this conflation of judging, with criticism, meanness, nastiness and other negativity to be interesting. A symptom of the general increase of self-awareness. Because of the interactivity, the extension of awareness of others, via social media etc., and the breaking of the bubble-of-self thus. many have come to see that their self-evaluations and self-beliefs of self-wonderfulness are quite unfounded and exaggerated.

And therefore, Any perspective on them which confirms this, and thus connects to this new-found Awful truth they assiduously attempt to avoid, is now labelled as “judging.” When it is really their own internal judging of themselves that came up wanting which is the real problem. They are now super sensitive to incoming perceptions that might reveal the new, and for them, unwanted self-truths their wider exposure to others has resulted in.

The new negative perception and labelling of “judgement” is ofc an attempt to avoid being evaluated at all in any way. The attempt here is to try and maintain the personal myth of wonderfulness that existed before social media, and which via new exposure to so many others, has collapsed that myth. Difficult for those who believed their own ego nonsense and who existed in isolated bubbles where this mis-belief could be maintained.

Limo: – “There is certainly something to be said for being civil in discussion. Discussion completely breaks down when there is ‘ego’ on either side that assumes superiority.”

Syl: – Yes indeed. Civility, politeness, courtesy, Diplomacy etc. are imperative. But so is honesty. The counter-reaction against “judgement’ is an attempt to thwart honesty which is unflattering. Think how it would be if a judge were to operate this way, and of the judgement of good judges. They are honest, if they are unflattering, that is because that’s what the evidence showed, not because of any intent or desire to be negative. A substantial difference. Unpleasant truth is not the same as negativity. Yes?