I will not, I refuse, I will not be sucked into annihilation by people who are black-holes. We can try to assist, and we do not even have to try repeatedly, or insistently, but sometimes we do. Over and over and over, we try and try and try, to no avail. Do we have to be destroyed first before we recognise this obvious reality? At what point do we acknowledge the futile?

At the point past conscience, that’s where. When our conscience is beyond satisfied and we’ve gone long past largess-of-spirit, we can be assured we know it’s good and right to leave that black-hole well and good alone, and not ever be tempted to fly near it again. We know because our conscience is already overly appeased and pre-justified.

We have to remember, constantly, black-holes are unforgiving and unrelenting. They’re a one-way reality unto themselves. We have to know there’s no way to actually “save” such one-sidedness. Love is light, and here, the more added the more absorbed. It’s impossible to give to an unremitting taker as anything other than a one-way pointless joylessness. Especially knowing any giving to a black-hole only adds to its negative force. Our positivity is converted to ill-ends. The only sensible course of action is absolute and total avoidance, staying outside their influence sphere completely and utterly and leaving black-holes to their inevitability. If not fed they implode and self-destruct. We absolutely cannot be complicit in that feeding.

It’s their way, to steal and destroy our goodness with unrelenting insistence. What they’ve chosen, and persist in choosing. Their grabbing and grabbing, a joy-desperation for the ego-dominance-feeders. That relentless taking their purpose. It’s how they’ve set themselves to be, according to their fear-necessity. Thing is, becoming a black-hole, and being with one, is a one-way endeavour. We have to choose if we’re going to be fodder or not. Our only decision, we have none other. We don’t have the choice to save or not to save, help or not, saving and helping are NOT options, there’s only non-involvement. One cannot help a black-hole by giving, just makes it worse.

Any gift-of-goodness to a black-hole simply adds to its mass and momentum and it’s belief in its own validity. So we have to make peace with the Understanding of black-holes, and Understand they’re a part of nature. We have to know this and respect it as such. But!! That respect means we can’t treat a black-hole as something it’s not! Doing so is a massive disrespect to ourselves and the sanctity of the universal order of things. Going against that Sensibility brings nothing but suffering!

Respecting ourselves, the World, Nature, and the Universe means to stay way way clear of black-holes and leave them tf alone. 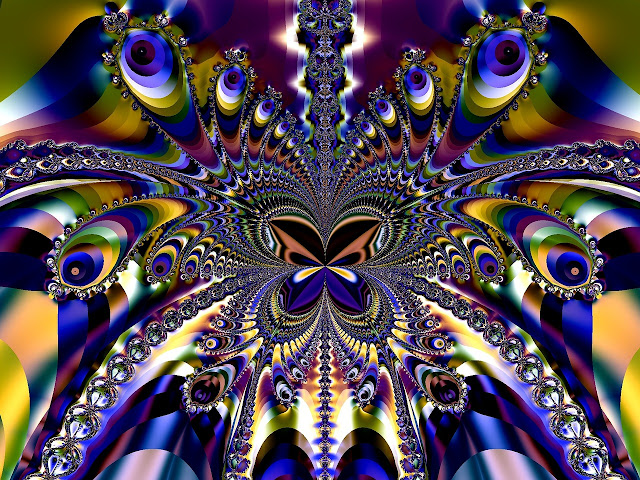