They are, extremely so. A key perspective to remember about narcissists is that they are also obsessives. Their obsession with self-promotion makes them thoroughly predictable. 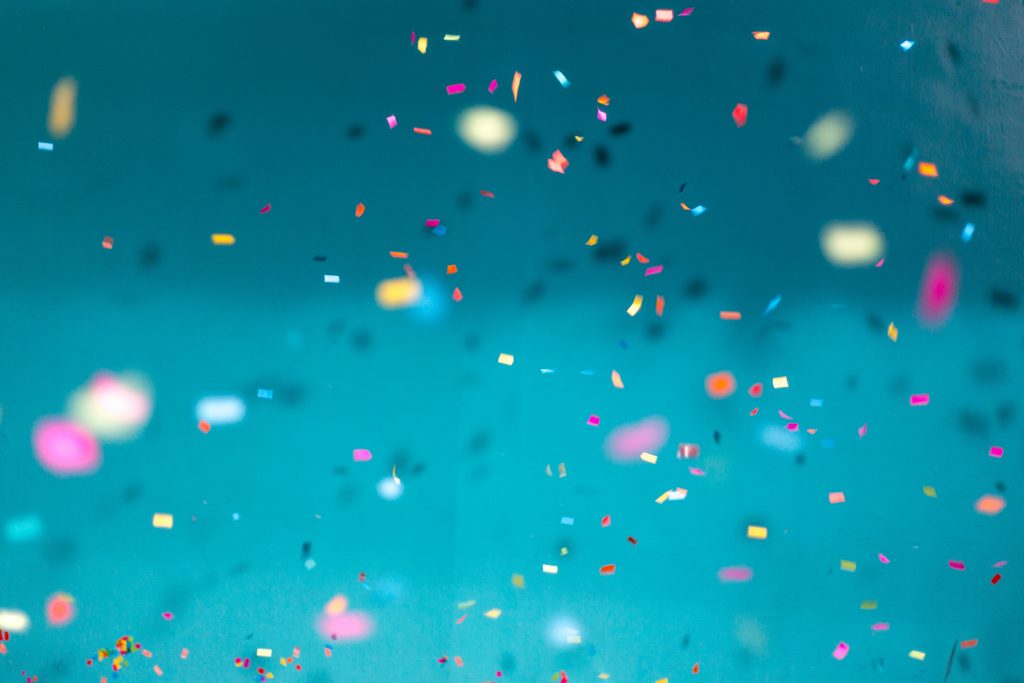 It’s the same pattern over and over. When we see the narcissist for what they are: bullshitters, bullshitters trying to bully their way to making others believe they are something they are not, we see the pattern. It’s all about trying to sell an illusion. An illusion they are obsessed and desperate to foster and foist on everyone.

They mistakenly believe that if they can convince others of their internal lie, then somehow this will fix the root problem of their emptiness, and thus their insecurity.

This obsession, with image, status, “looking good,” superiority, dominance, being “better than,” etc, all connect back to their hollowness and resultant insecurity, and the mistaken belief that these mechanisms will result in fixing the underlying problem. They won’t, but this doesn’t stop the bullshitter-narcissist from trying over and over again, repetitive and predictable.

Essentially a narcissist is caught in a primitive animal psychology. One can see this in play on most pack animals. Hyenas are particularly good for observing this behaviour. One sees the same singular mechanism at work: Hierarchy. That’s what it’s all about for the hyena, and indeed it’s prevalent in the animal kingdom. Observing hyenas we see how all their behaviour is connected to hierarchy, how really all hyenas are narcissists, constantly looking to be “better than,” to look good in the eyes of the others, to curry favour. etc.

Once we see a narcissist from this abstract perspective, looking past their individual behaviours to what’s behind their actions, we see it’s the same thing all the time, making them extremely predictable. Always it comes back to hierarchy. Typically we only notice narcissists when they are on the dominating end of matters, but it’s fascinating to observe subservient narcissists. They are simply emotional and psychological bullies who have come into contact with a larger bully. The narcissism, or obsession with hierarchy, is still there.

The key to predicting narcissistic behaviour is to shift to an Overview Perspective, to an Abstract view of their behaviour, and when we do this via hierarchy and all its various manifestations, the narcissist becomes ludicrously obvious, absurdly predictable and repetitive. An irony the narcissist would hate if they were aware of it. 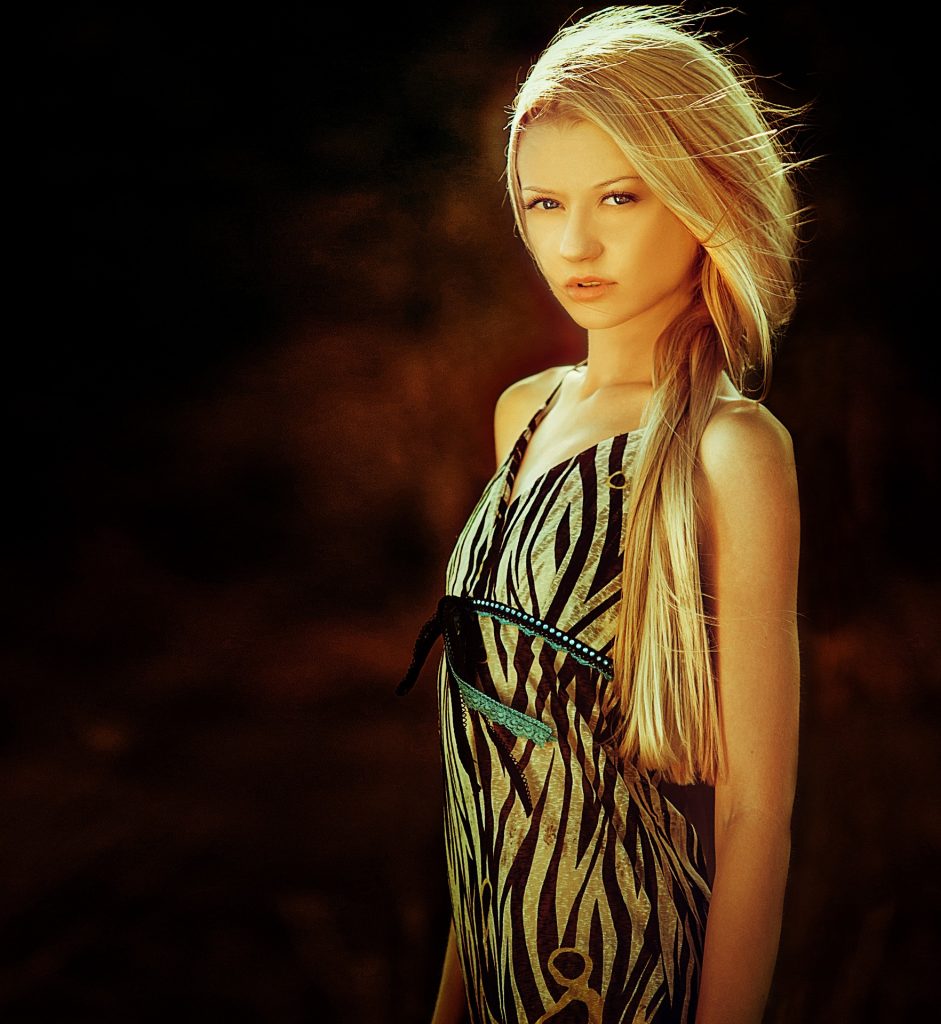 Another key to Understanding narcissists is to be aware of bubble-logic, and Immersion. They can, and do, shift from immersion in one bubble to another very quickly. This can be confusing, as they can be all sweet and friendly and then suddenly horrid. The result of that switching. All depends on their particular needs and pressures of the moment. Again, their animalistic psychology comes into play. It’s me first, what I need NOW, first, the rest is irrelevant. Always it’s: ME ME ME, and getting that me higher in the hierarchy. That’s the be all and end all of narcissists.

The consequence of all of this is that the narcissist is also an almighty bullshitter. When we see that everything the narcissist says and does is  bullshit, then it again becomes easy to understand and predict them. And really, it absolutely is comprehensive, their bullshit. Their entire being is a fake, a facade, a cover-up, an invention. All of them is bullshit. They will say and do whatever satisfies their prime programming and misbelief in the primacy of hierarchy. Once we realise that everything about them is bullshit, it makes all the difference. When we know we can’t trust anything about them, and from them, can’t rely on anything they say or do, then they are again predictable in always being untrustworthy.

All of their bullshit is geared to promoting, fostering, foisting and otherwise enabling the narcissism. This is done via manipulation of the truth. Predictably, their actions are always geared in this way. They cannot come at their objectives directly, that would reveal their pretence and their desperation, thus they have to manipulate their way to their aims. Especially since they can’t achieve them overtly.

Again, everything they do is a manipulation in some way. Everything. This makes them, again, highly predictable. As long as we do not expect them to behave with ethics, decency, consideration, fairness, etc. we can see them for what they are, and it is that clarity of Awareness which allows us to see their predictability.

When we put it all together, we come to a view that sees the narcissist more fully, which is why we prefer to use the term bullshit-manipulator-narcissist, or BMN, to describe these individuals in our book which deals with them. A more encompassing term that reminds us of the other essential aspects of their psychology and motivation, assisting us in not only Understanding them, but to be more Aware of them, and to Discern their nonsense, all of which also allows us to easily predict them. 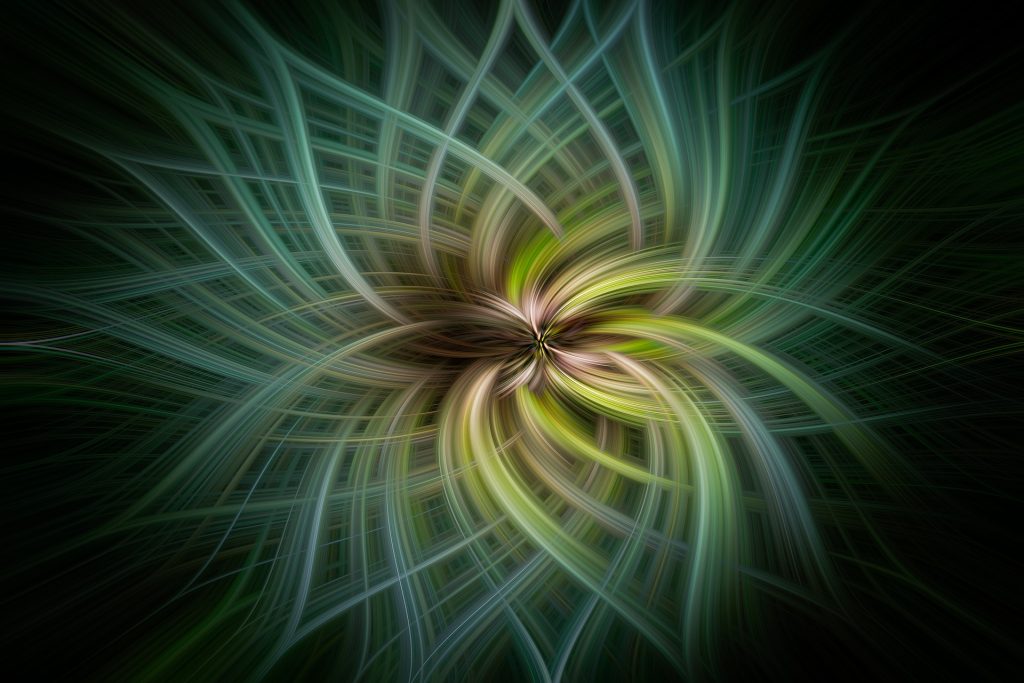 The Eloquence of Earnestness

The Awareness of Understanding Unawareness

The Implications and Consequences of Profound Immersion – Part 1