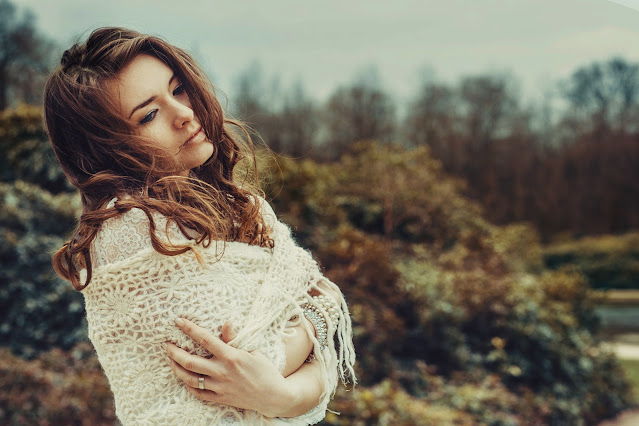 To be open to what’s not expected, that’s *the* thing. That’s the whole deal. Almost everything in life isn’t really how it’s “supposed” to be, when we really look at matters closely.
There are many different ways of getting what we want, many different ways of doing what’s needed. Combining opposites is such a different option. So that to me also means considering what you believe to be impossible, and merging it with what you do believe is possible.
I don’t care how slim the chance, if my soul depends on it I assume it to be a chance. A chance, just one, is all that’s needed. If we have no trust in those slim chances being a possibility then of course they never ever will happen. One slim chance on its own doesn’t add up to much. But out of all the possible chances, the majority of them, when looked at individually, will be slim chances. So if we don’t believe in slim chances we reduce our chances in total considerably. Its not the specific slim chance that’s the issue, but being open to slim chances themselves, that’s the issue.

One has to be Impeccable in these matters, yes, like a knight. That to me is a crucial and vital aspect of all of this. Our Impeccability.

I can only say in this matter from my experience. But this is how it has worked for me. Being Impeccable and thus checking out and looking at options, regardless of how slim they may be is like saying to Intent I am truly serious about my dream and desire. Many of us “want” things we don’t really want. So it’s like a test; am I for real in this? It’s a mechanism to make sure of the seriousness of our Intent/Want, when it comes to the Universe, to make it obvious we’re not fooling around.

Are we willing to make effort? Are we willing to do what it takes? These matters are never a straight line, like the way a chess knight moves. Whatever the initial point was which made us act, is seldom the end reason. It’s just to get us started. One thing leads to another, and before you know it, you have learned and discovered things you would not have, had you not been Impeccable, and followed that lead. 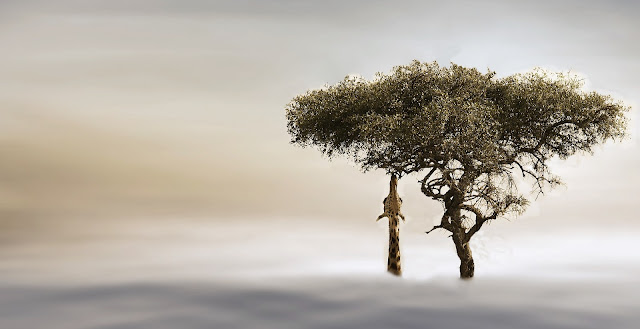 It’s detective work. One has to follow every lead, doesn’t matter where it points. Oftentimes the value lies in elimination. The point is the doing. Doing because Impeccability demands it. The initial reason is just a start, like a clue. It’s to get us to do what we otherwise would not. Through those doings, we will find what we need to find. In my experience, I have always, I mean *always* found treasure and value which came in most useful to my goal. It’s hard to comprehend, it doesn’t make logical sense, but it’s indeed like swimming with only one hand, doesn’t seem possible, but it is.
To re-state; being open to what’s not expected is a technique and mechanism which makes things super simple, particularly when combined with Impeccability. We simply *do* what Impeccability demands. We act like knights, leaving no stone unturned.

But there is actually a very very good logic to all of the above. I call it Meta-Logic.
You want something but you do not know exactly how to get what you want. Thus there’s knowledge outside your ken. You have to connect to what you do not know. To get to what we don’t know, to what is thus outside of our sphere, we have to go outside of ourselves.

This is why good detectives follow those clues which don’t seem to point in the right direction. They know that it doesn’t matter. Any path can circle back and connect. All that’s needed is that one piece of info which makes it all click and fit together. Like when we’ve lost something, we have to look where it shouldn’t be. That’s what makes it lost. Same logic with knowledge. When we’re missing something, when we don’t have all the pieces, we have to follow those unlikely leads, they have a good chance of leading us to those unlikely places where the missing understanding is found.

Besides. If one has done everything else there is to do, don’t we have to pursue those other options? We have to, otherwise it’s game over. One never ever knows. How often have things been resolved in your life in the most unlikely of ways?

We in charge of our lives and our fates. No-one else.
This topic’s on my mind a lot. It’s a mechanism topic, an alternate-method topic. It’s very much a combining of opposites. Logic and non-logic, reason and non-reason etc. Believing-Without-Believing, Acting-Without-Rewards. Another key component in this; Impeccability. Doing just because Impeccability demands it, nothing more. It’s huge. 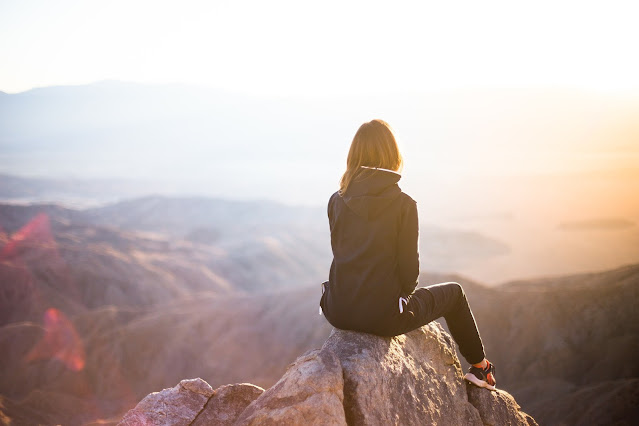