Skip to content
Podcast: https://is.gd/x2QIDQ
To me the only logic which makes sense when it comes to the Bible, Bagavad Gita, Koran, and other Scriptures is that they were written in such a way as to get us all interested, believing and thinking it’s all good, it’s all wonderful. Then, as we grow up, we see all those horrid truths, we realise this discrepancy, and we’re forced to think for ourselves to reconcile it all. Then it’s up to us to deconstruct the contradictions, to unlearn it. Only retaining that which *we* ourselves determine to be Good and Useful.

This process is magnificent for fostering Awareness, Discernment, Understanding and Independence-of-Spirit. It’s a fantastic mechanism for forcing us to think for ourselves, to truly think for ourselves. Scriptures thus make sense in the Overall-Life-Perspective. For to have an honest and real opinion of Scripture which takes into account all the discrepancies, contradictions, horrors, implications, and outdated beliefs, we have to take a stand against the world. And that’s Power, that’s the Power of Independence and Spirit. That’s the start of true individuality. We have to be able to stand up and say, “Sorry entire world, in this you are wrong, and I don’t care if I am the only one saying so, for this is what I have figured out for myself, this is MY truth, this is ME.”
*That* is when we start our Path.

The above applies to culture, tradition, parents, schooling, organised religion, convention, and anything where what is “supposed to be,” does not hold up under scrutiny.
Thus, all of these are marvellous tools for getting us to break free and to start on that incredibly marvellous journey of deciding for ourselves who and what we are. What we think and what we believe. What we hold dear, and what truly matters to us. That journey, is the Journey of Awareness.
It truly is a wonderful world. If only we know sooner. 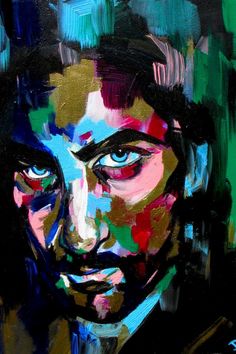 The Fable of Steve:

Steve was a bright young man. Steve remembered something he had said:
“I reached the pinnacle of success in the business world.
In others’ eyes, my life is an epitome of success.”
Steve was interested in literature, in personal growth, in spirituality.
His words came to him:
“However, aside from work, I have little joy. In the end, wealth is only a fact of life that I am accustomed to.”
He remembered more of his words. But he was healthy, strong, vibrant, believing he knew what’s important.
“At this moment, lying on the sick bed and recalling my whole life, I realize that all the recognition and wealth that I took so much pride in, have paled and become meaningless in the face of impending death.
In the darkness, I look at the green lights from the life supporting machines and hear the humming mechanical sounds, I can feel the breath of god of death drawing closer…”
It made no sense. Steve was young, with little money. He had other interests. Before he became fully involved in business he went on a spiritual quest.
“Now I know, when we have accumulated sufficient wealth to last our lifetime, we should pursue other matters that are unrelated to wealth…
Should be something that is more important: “

Steve went to India. To see a spiritual teacher. 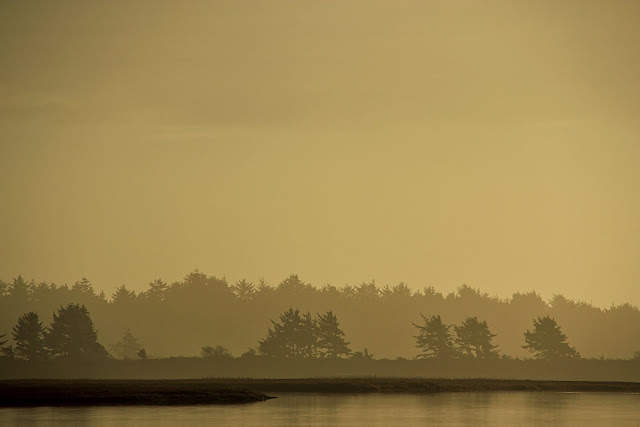 “Perhaps relationships, perhaps art, perhaps a dream from younger days …
Non-stop pursuing of wealth will only turn a person into a twisted being, just like me.
God gave us the senses to let us feel the love in everyone’s heart, not the illusions brought about by wealth.”
Steve studied Buddhism.
“The wealth I have won in my life I cannot bring with me.
What I can bring is only the memories precipitated by love.
That’s the true riches which will follow you, accompany you, giving you strength and light to go on.”
Steve read ‘Here and Now,’ giving a copy to a dear friend.
“Love can travel a thousand miles. Life has no limit. Go where you want to go. Reach the height you want to reach. It is all in your heart and in your hands.
What is the most expensive bed in the world? – ‘Sick bed…'”
Steve returned from his spiritual seeking, became involved in business. But something happened to Steve, and he forgot his real self, becoming consumed with an idea of being.
“You can employ someone to drive the car for you, make money for you but you cannot have someone to bear the sickness for you.
Material things lost can be found. But there is one thing that can never be found when it is lost – ‘Life.'”
He made money, pots of it, from selling his friend’s accomplishments, along with his soul.
“When a person goes into the operating room, he will realize that there is one book that he has yet to finish reading – ‘Book of Healthy Life.'”
Steve became hugely wealthy. He was only in his mid-twenties. But something had happened. Steve had forgotten what he had said.
“Whichever stage in life we are at right now, with time, we will face the day when the curtain comes down.”
His business tried to help him, as Life finds such ways. He was pushed aside in his company, given no operational responsibilities. But Steve failed to listen.
“Treasure Love for your family, love for your spouse, love for your friends…”
Steve persisted, despite having need no longer, he changed companies, started new ones. Steve pursued more. He still could not remember when and where he had said these words he now remembered. Steve was diagnosed with a serious illness.

“Treat yourself well. Cherish others.”

Still he failed to remember. He continued in his business, now one of the most successful people in the whole entire world. But still Steve failed to listen to himself.

[All quotes in the Fable of Steve are from the actual final words of Steve Jobs.] 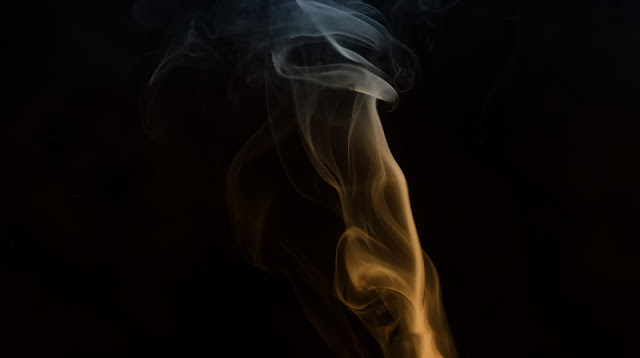