“The bullshit-manipulator-narcissist uses Cueing to manipulate and entangle others. People respond to Cues without even thinking!!! #Anti-Bullshit #Narcissist #BullshitInsights” 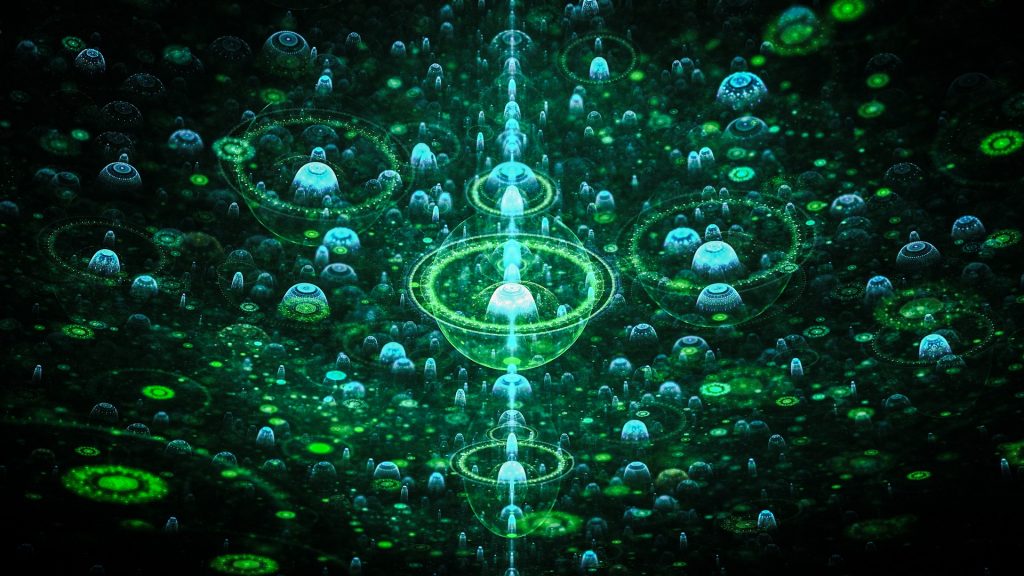 Syl: Awareness of cueing is important in all aspects of life.

KC: “Cueing? That is the least of your worries. Watch Dirty Rotten Scoundrels, great movie about manipulation.”

Syl: We get easily manipulated when we are cued, often without being aware we are. A serious problem. It’s the basis of much manipulation, especially manipulations which leverage our Goodness. Criminal manipulation as in that movie usually depends on exploiting some form of indulgence, greed, etc.

But, we can get cued into unwanted agreement, condoning, and inadvertent complicity, by manipulating out goodness. Like the cueing that results from “friendliness.” Or the cueing that stems from authority and status. These are used to disguise all sorts of ills. Cueing makes a huge difference because most are unaware of it. Just look at the massive problems that result from the unnoticed cueing of that horror: “Should.”

CS: “On a subconscious level. So sneaky and smart. What a shame they use this to hurt others instead of helping. Think how better everyone could be and feel.”

KC: “Should is valid delineation of behavior. “Cueing” or saying hello is bad?”

Syl: “Should,” for the most part, is someone else’s delineation of valid behaviour. When cued, it results in inadvertently assumed and assimilated behaviour which is not necessarily the individuals own, often resulting in distress and internal conflict. Or stupid mindless behaviour, like with kids and getting drunk at parties. it’s something they believe, one “Should” do.

Cueing by itself is not bad, neither is saying hello. In this instance, it’s contextual to the focus of the post, and the overall point, which is that what is seemingly innocuous, can be used for nefarious purpose. Cueing can be used this way.

In the case of saying hello, this too can be manipulated. Something so utterly simple. An example: you and I are walking to a party, and my ex, who is a horrid person, (why she’s now my ex) comes along. She abused me, stole from me, and did all sorts of horrid things. But, she approaches and greets us with a seemingly pure friendly hello.

I am, with that hello, already put into a position. If i respond similarly, I by implication, to you, convey that she is OK. If I don’t, since you know nothing of my ex and we have not spoken of her, wonder what’s up with me. Let’s further say we happened to meet at the entrance to the party, where I don’t have the opportunity to explain to you the details, and warn you. We go in and become involved in the party. You like my ex, because she is really good at pushing a front, and you end up going home with her, and getting entangled. 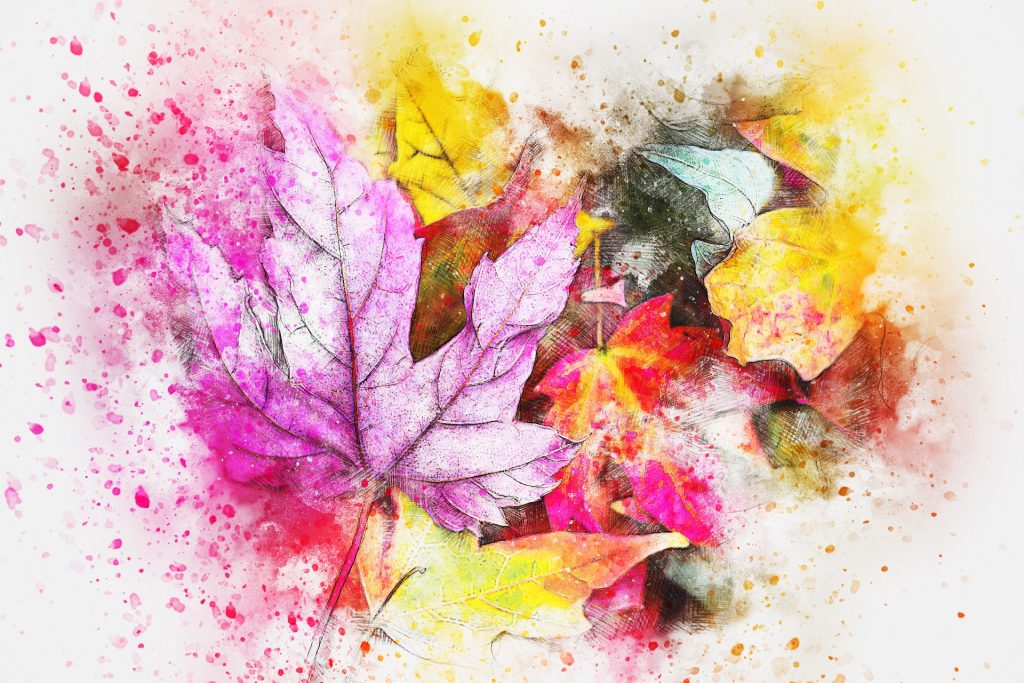 And all because of a simple seemingly innocent “hello,” which cued you in a way that is misleading. I am complicit ofc. But, I have seen where even if I had responded negatively, that pushed friendliness of a bullshit-manipulator-narcissist can be so strong, and especially if she were to turn on the charm, it would be hard to resist, because, if you’re a somewhat hard-up male, you are predisposed to believe she’s into you, when really, all she’s doing is playing games and, in her mind, doing something to me. And, with that kind of person, there are all sorts of reasons why they do the crap they do, and use people purely for their own reasons.

I’m just using a hypothetical here. Just to be clear, I don’t have such an ex, but I have known such people and dealt with plenty who have been in relationships with such. Point is, “should” and cueing, can be disastrous if misused, as with most things. Problem with those two, most people don’t realise just how exactly they can cause us trouble, or even that it’s possible. But it is. Most regularly so, unfortunately.