Now, let’s instead say, and also really really mean it: “I USED to have a really bad temper, still is, but I’m working on it, it’s getting better.“

To make that self-statement true, we actually have to have done something to at least make it a little true, true enough for us to say it without feeling like a bullshitter. The moment we say self-stuff which feels like bullshit, it doesn’t work.

So, as we *actually* work on the change, whatever it is, we keep saying:

“My (problem) is getting less and less all the time. It’s getting better. I used to have a really bad whatever but not any more.”

And as we go along, we have now put ourselves on a Path, and our self-talk describes the Path, how we are constantly improving. And because it’s true, the body can believe it, make it so. Through the power of Emphasis, importance, and truth, we Train The Brain and actually literally rewire it and change it’s structure to what we want.

The more we say: “I’m getting better and better,” because it’s true, and self-reinforcing, the more we DO get better and better, until we get to that point where we can say to ourselves and of ourselves. “I used to have …but not anymore, it’s gone now.” That’s the goal.

Self-talk is incredibly powerful when used this way, when we understand we like the truth, and our body attempts to make our truths true, and we simply have to find an Appropriate and strategic way to present our truth to our bodies. There lies the heart of it, in order for that truth to be true, we actually have to DO something to make it so. Doesn’t have to be a big thing, but it has to be a something. Self-talk applied in this way where it’s real and true and describes the Path, will do the rest. We CAN Train The Brain, it’s totally possible, we simply need to use the Tools at our disposal sensibly, through being Real in a smart way.

Helpful to know when it comes to self-change is that the body, or that part which controls what we want to change, doesn’t care for sudden huge radical changes, scares the crap out of that side of us. But incremental change in small safe steps, that’s not a problem. And once the body has become used to change, the steps can get bigger and bigger.

“Little by little leads to leaps and bounds.“
Biella 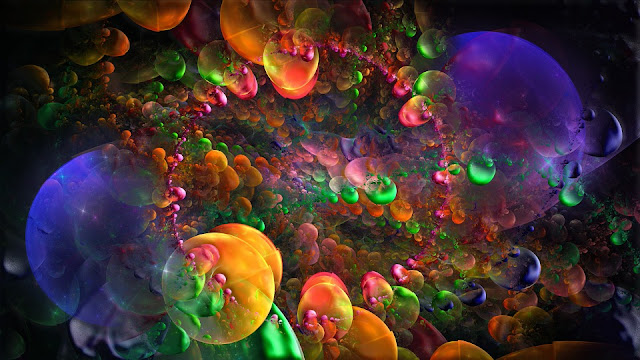