“With all of the negative media, how do you stay optimistic about the future?“

Dear Michael, Some problems have been around for a long long time, since recorded history. Problems such as bullshit. A difficult problem to deal with through the ages. The public simply did not have easy access to the facts, or even readily available alternative opinions, perspectives or counter-arguments. Bullshit had to be determined via gauging the truthfulness of the speaker. A difficult task. Accomplished liars and those willing to deceive without qualms could fairly easily mislead.

(Stay with me, I will get to answer your question directly, but first I have to lay some groundwork.)

What would have, or could have, been the remedy in olden times? There really isn’t any. Mass education, mass dissemination of information, mass access to information, all of those were not realistic options. They persisted to be ideals, and in the last century with access to libraries and free public schooling, much of that ideal was realised. But it still wasn’t enough to deal with the covert cancer of bullshit.

With the coming of the internet age, and easy access for anyone with access it seemed the problem of bullshit would once and for all be banished. but that has not happened. Why not?

A few reasons. One, the problem is not seen as a pressing problem. Bullshit is a word we are not even really allowed to use in polite society, we have to say BS, with the implication that it’s not really a big deal. How often don’t we hear, “Oh, it’s just bullshit,” said with an indulging smile? By implication, “It’s nothing serious.”

Another major problem is the entrenchment of opinion and attitude aggravated by clinging to mis-beliefs because of the utter bullshit of not wanting to be seen as having been “wrong.”

So bullshit persists. However, the growing negativity is increasingly bringing our Attention to the common cause of all the negativity, which is bullshit. There’s not yet a common Awareness of this common cause and root of all the rubbish and negativity, but that too will come. But, it needs a catalyst, it needs some emphasis, the problem of bullshit needs something to illustrate just how severe a problem it really is. Typically we only tend to wake up and take significant action when a problem moves from being a non-pressing problem to one we can no longer ignore. 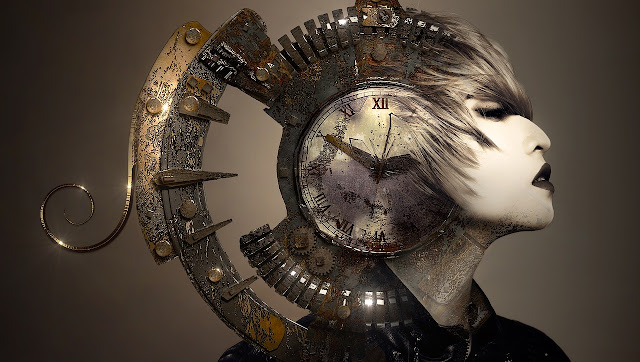 It’s by looking to the future, and by extrapolating what is currently transpiring that I maintain my Positivity despite it all. When I look at how things are playing out, look with an Overview Perspective, look within the context of seeing how the current excessive negativity might be necessary, I cannot help but be Positive. That problem of bullshit is coming to the fore. Bullshit is a pressing problem that can no longer be ignored or not taken to be the extremely serious problem it is.

It might seem like we are in overwhelmingly negative times. But just look at what that negativity has led to, has caused to happen. The largest protest ever took place last year. Massive movements resulting in the rapid removal from office or position of power of those who have used their status to abuse. An increase in social consciousness an awareness that is unprecedented in history. The youth have become mobilised in ways they never have before, could have before, all because of the pressing problem of the mounting negativity and problems. We need that pressure to be motivated to take action. Without action, it’s all meaningless.

But, to get a large mass to move, and it’s a large mass that is needed to change the entrenchments of societies, we need significant pressure. That’s the Overview Perspective logic to the current negativity. Yes, it is negative, but it’s necessary. The negativity has always been there. It’s not really more negative now that at any time in history, there’s merely more attention on the negativity, and that’s a good thing. It will lead to significant change and the evolution of societal structures and interactions. That to me is most most Positive.

A bit More… Changing the specific problems is one thing. Yes, it’s good, but it’s much like treating the symptoms and not curing the disease. The patient may be pain-free and seemingly okay, but the disease is still there, continuing to cause a problem. Societies are much like this. To truly deal with the problems, we often have to change the underlying system. A particularly difficult problem as it needs massive support, support that typically only comes when matters are seen by most as extreme.

Long-term problems that have become entrenched typically need radical change to get rid of them. Radical change requires severity to galvanise the populace to act. Looking at the current state of affairs this understanding makes me exceedingly Positive. I foresee not only changes which will lead to solving specific problems, such as the changes which have come about when dealing with abuse by those in power. But more is needed, because the entire system still needs to shift to deal with the underlying causes that led to those abuses. That’s what I see coming, large systemic change.

I fully see the kind of radical overhaul, that comes along rarely, happening as a result of all of this accumulated negativity that is so in the forefront of our Awareness. We have to deal with it, or be drowned by it. We can no longer continue to treat these problems as not really serious. We are too acutely aware, and that is massively Positive. 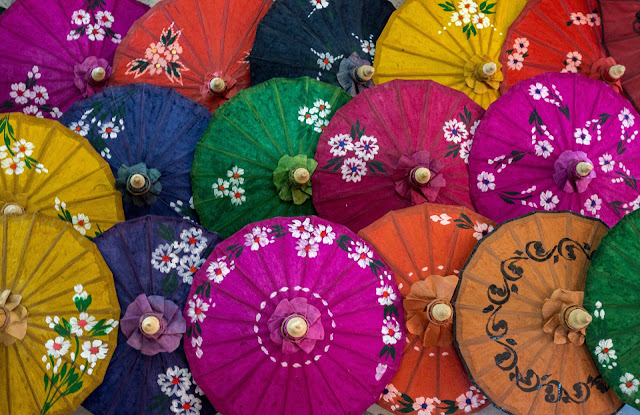