“Can belief be regained?“

Dear Hamma, yes absolutely it can be regained! Belief is a choice. Understanding, knowing, and accepting full responsibility for that choice is the first step. Once we let go of the myth that belief comes from outside ourselves, we are ready to reconnect to belief.

We can think of beliefs as programs running on our internal computer. Like any program, they need to be updated. If not, they lose their usefulness, and we disconnect from them. But, belief is a category, just as programs are, and there are many of varying usefulness. We might stop using a program, either because it hasn’t been updated, or a better one comes along. The exact same applies to beliefs.

To regain belief, we simply need to update, or replace. If we look closely at belief in general, not at any specific beliefs, and we ask ourselves: “What’s in it for me? How does belief in general help me?” we find that belief as a whole is most useful. We believe for instance that life is worth living. That’s a massively powerful and vitally important belief. Extremely useful.

But that belief is also a choice. It’s a profound choice. One we need to assume full responsibility for, because it’s a choice we make knowing that all sorts of things might happen. We choose to believe, because without that critical belief, we have nothing.

Understanding that belief is a choice, not a necessity, and that the choice to believe is a purely personal and internal matter allows us to look at all our own beliefs and also those that are common and decide if we wish to continue having them, or to install or uninstall them as Appropriate. 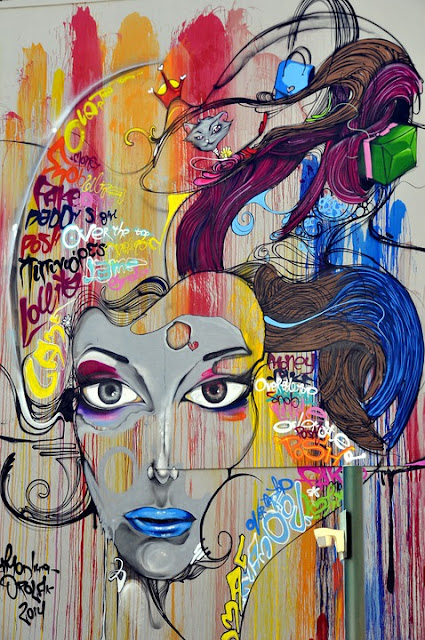 To regain Belief, we can take the particular beliefs in question before the Courts of our Conscience, and make a case for them and against them. Put them to the test in that forum of uncompromising honesty. Here we determine if a belief has merit or not. If it’s worth believing in or not. Here we determine the value of having the belief, not whether or not the belief is true or not. That’s a separate issue.

Many beliefs are worth having, even though they are not true or have a small chance of being true. Like the belief that I will win the lottery. This is a wonderful fact to me as long as I hold that ticket. It gives me joy and comfort. Yes, that disappears when the results are announced. But only for the short time until I purchase my next ticket. I know the realities, but I also know that my choice to believe is a self-created reality that makes me happy. That’s enough for me.

Useful Even if Untrue

Some beliefs we know to be untrue, but they too have value. Like the belief that someone is good and nice when they aren’t. Like say a boss. A belief like this allows us to interact with them, allows us to stay positive, prevents us from doing something foolish, and helps us forbear as long as we need to. Sometimes a belief like this can actually change reality.

That boss, who really was not a good or nice person, can come to actually change because of the influence of our belief. Yes, it doesn’t happen often, but it can and does happen. Here the belief was or is that they are a good and nice person. A belief in something that is untrue at the time, but useful and valuable to us.

To regain belief, we need to determine if it’s the same belief we wish to regain, or Belief in general. Either way, we need to look closely at what’s involved. Make an inventory of usefulness and value. Determine our choices and options, and make a decision. Belief is closely associated with Awareness, as is everything really.

Typically we lose belief in something as we become more Aware. We see more, know more, understand more, and the belief no longer has merit. This does not mean that belief, as a category is no longer useful, it just means we need to change and update our beliefs. The key to regaining belief is to accept the reality of beliefs, which is that beliefs are not only a choice, but they are also flexible and ever-changing. Just as we are. 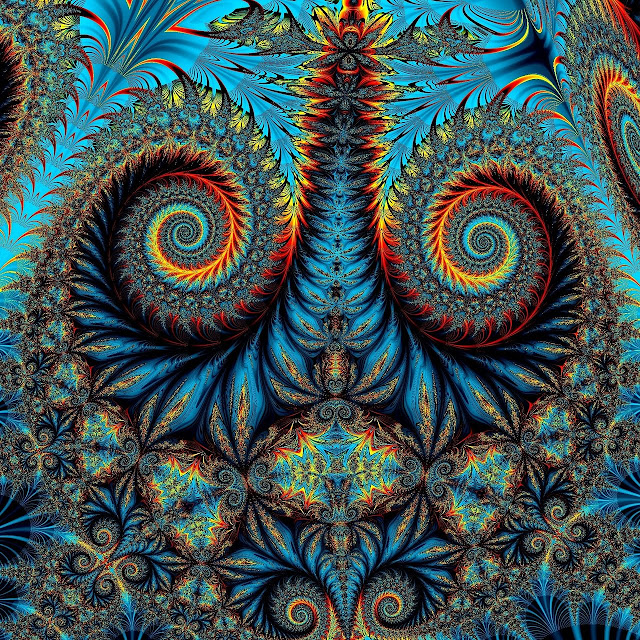